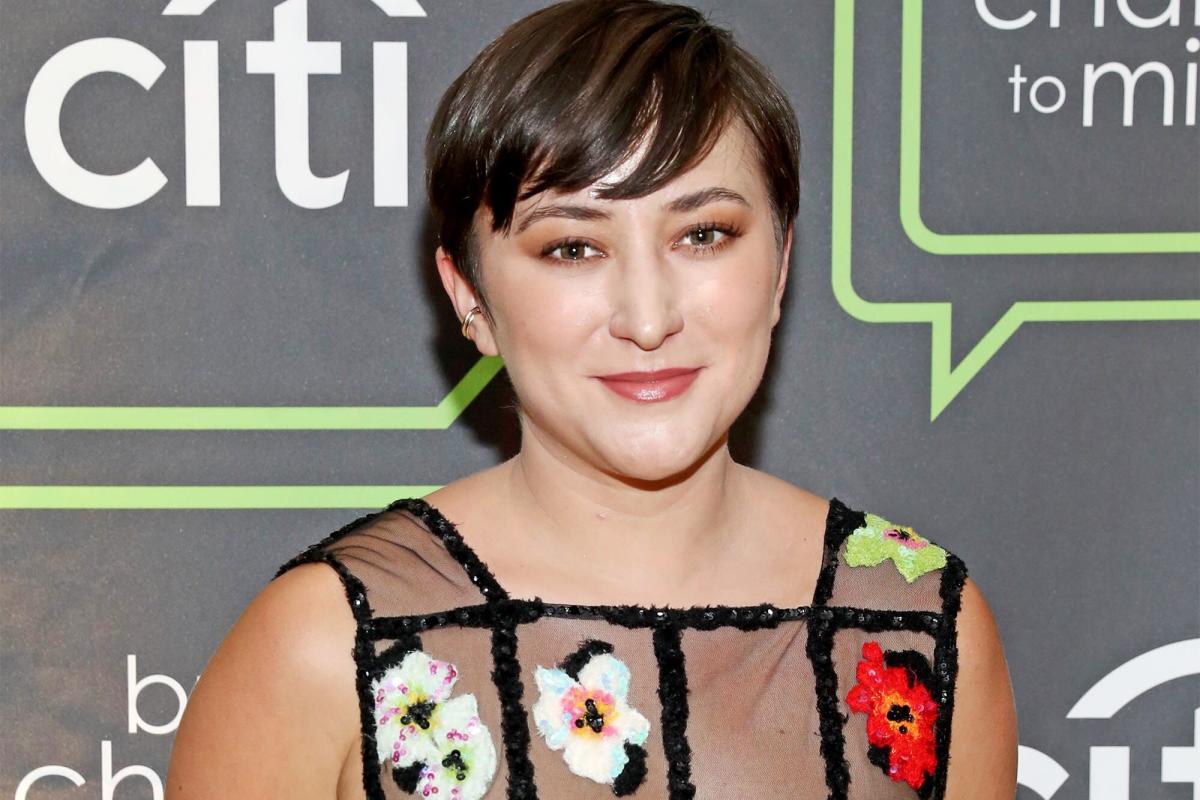 Zelda Williams, the actress, filmmaker, and daughter of the late comedy legend Robin Williams, is set to make her feature directorial debut with Lisa Frankensteinthe zombie rom-com set in 1989.

Focus Features announced the news Wednesday, and also revealed that Kathryn Newton (freaky) and Cole Sprouse (riverdale) will star in the film. Diablo Cody (Juno, Jennifer’s Body) wrote the script, which follows an unpopular high schooler who accidentally reanimates a handsome Victorian corpse during a lightning storm. She then starts to rebuild him into the man of her dreams using the broken tanning bed in her garage.

Filming is slated to begin this summer.

Williams, 32, tweeted Wednesday“I know Hollywood gets a bad rep for regurgitating sequels and remakes and reboots over and over and over… and yeah, it totally does that! But it’s also finally letting me make the most bonkers, wonderful zombie script I’ve ever read, and for that, I will be forever grateful!”

She also noted that she didn’t intend for Lisa Frankenstein to be her first film in the director’s chair. “I had three films fall apart before this because movies often do,” she wrote. “It was discouraging, to say the least. But the fact this one survived and THRIVED to be my first? A f—ing gift.”

As for Williams’ leads, Newton is known for her work on TV series including Supernatural, Big Little Liesand Halt and Catch Fireand films including Blockers and Pokemon: Detective Pikachu. She’s also poised to make her Marvel Cinematic Universe debut in Ant-Man and the Wasp: Quantumania. Sprouse was most recently seen on the big screen in moonshot and has the final season of riverdale coming up later this year on the CW.