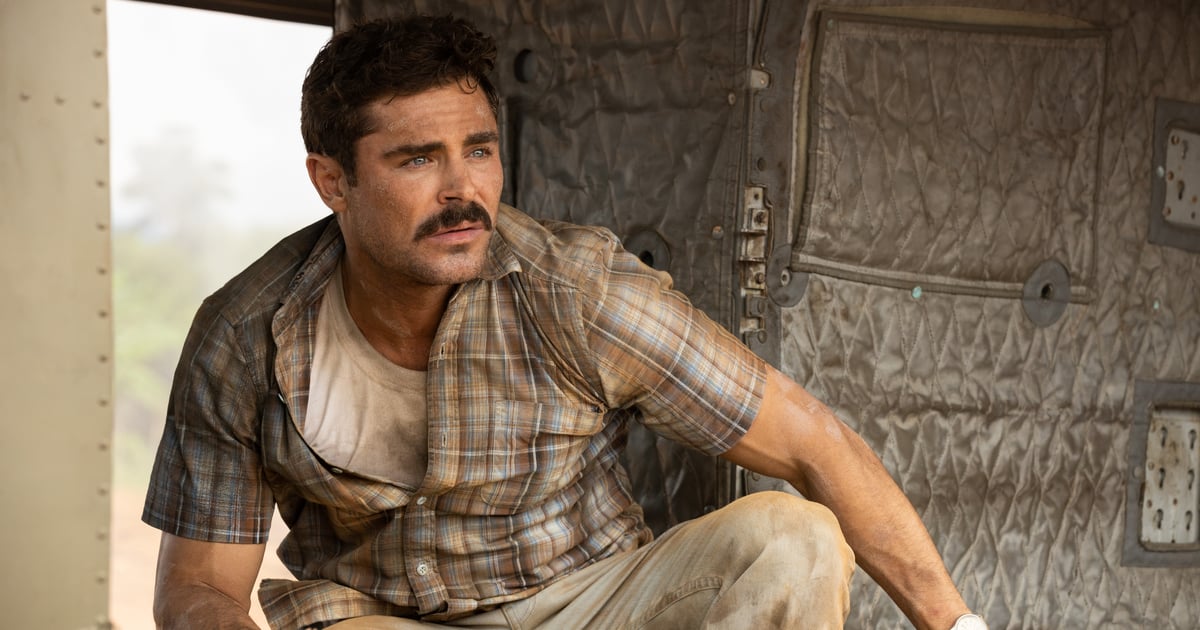 Talk about a passionate traveller. Zac Ef goes on what could be his most ambitious mission in a film to date, but he comes bearing gifts. The actor leads Apple TV+’s original film “The Greatest Beer Run Ever,” which is based on a true story. In it, he plays Chickie, who goes on an impossible journey to a war zone in Vietnam to show support to his military pals — personally bringing them American beer as a thoughtful gesture.

Apple TV+ released the movie’s trailer Aug. 17 with a closer look at Efron’s leading role in the heartfelt coming-of-age tale, highlighting the value of friendship, loyalty, sacrifice, and, of course, good beer. According to the streamer, what starts out as a meaningful expedition turns into an adventure of a lifetime amid a controversial war.

Efron stars in the Peter Farrelly-directed feature alongside Russell Crowe, Bill Murray, and Will Ropp. “The Greatest Beer Run Ever” is based on John “Chick” Donohue and JT Molloy’s New York Times bestselling book of the same name. In an interview with People, Farrelly said the film is different from the average military story because it’s told from a “normal” person’s perspective.

“What I love about this is there’s been Vietnam movies, but there’s never been one told from [this] point of view, and that’s what’s interesting,” he said. “He’s looking at it from where America looked at it, not where the soldiers looked at it. They were in the throes of it, but we were on the outside looking in, and this is a guy who thought he knew what was going on from what he saw on the news. But he went over there and found out it was quite different.”

Read ahead for everything we know about “The Greatest Beer Run Ever,” including the plot, additional cast, release date, and trailer.