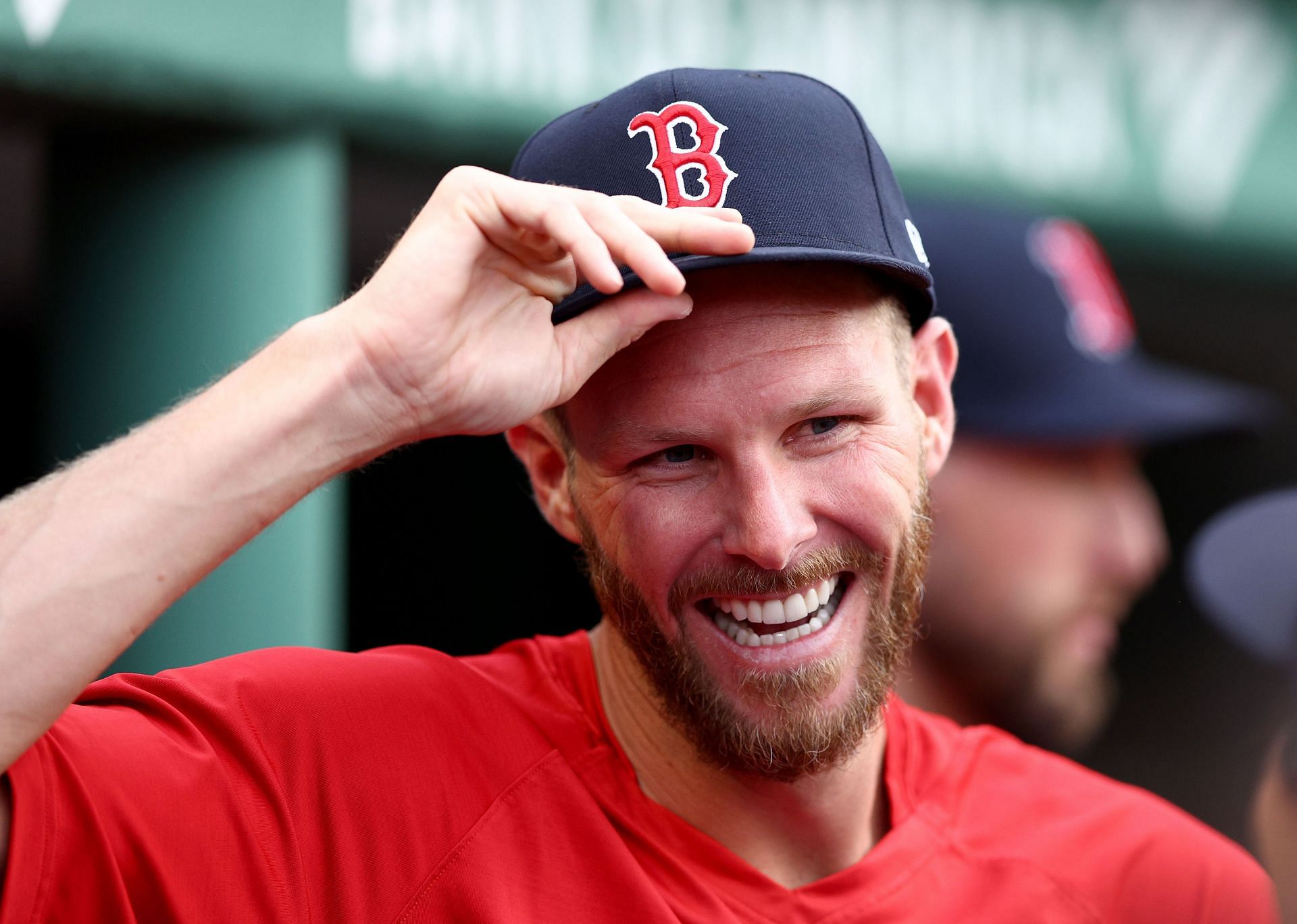 The Boston Red Sox pitcher Chris Sale is recovering from an injury, but that rehabilitation hit an uncomfortably public bump in the road. After pitching for the Worcester Red Sox as a part of his rehab, Chris Sale took out some frustrations on a television.

For those who somehow haven’t seen the video that quickly went viral, Bleacher Report posted it to Twitter.

At best, this is a release of frustration. Sale has struggled with injury for several years now. Sale seemed as agitated about the vulnerable moment being caught on film as he was about his day on the mound. His comments were posted to Twitter by Jomboy Media.

Chris Sale comments on the video that surfaced following his rehab start https://t.co/516azMNQUu

The returning response from Sale did not sit well with fans of the Boston Red Sox, who hoped to see more composure from their star.

@JomboyMedia Lol what? If I went to work, had a bad day, and started ripping shit off the walls I’d be out of a job. You’re not that special bud

@JomboyMedia Lol what? If I went to work, had a bad day, and started ripping shit off the walls I’d be out of a job. You’re not that special bud

While he did purchase a new television for the organization as well as take his teammates out for an expensive dinner, fans were put off. No significant harm was done except in the minds of his supporters.

The disparity between the treatment of athletes and the average worker seems to be the crux of many fan issues. While the pitcher is under an incredible amount of pressure, many wish he were slightly more sudden in the aftermath.

Fans love to see passion and intensity from their sports stars, but there is a limit. To win in the MLB you need intensity, but when it goes too far like this, it becomes a distraction.

The Boston Red Sox are in the midst of a tremendous hot streak. They have closed the gap between themselves and the New York Yankees and Toronto Blue Jays. The addition of a seven-time All-Star pitcher could put them back in contention for the American League East crown. After this outburst, fans are wary of him rejoining the MLB team.

Being able to remain focused and calm despite mounting pressure is the hallmark of any grat MLB player. Chris Sale’s outburst and response to it has disheartened many who were excited for his pending return from him.

Despite the comments, there really is no way to compare playing in the MLB to working at Bank of America. With so many eyes trained on you in a professional sports league, the pressure will always be different.

An emotional outburst like we saw from Chris Sale always draws a variety of reactions. After his comments on the situation came out, they did little to calm the fans who were upset.