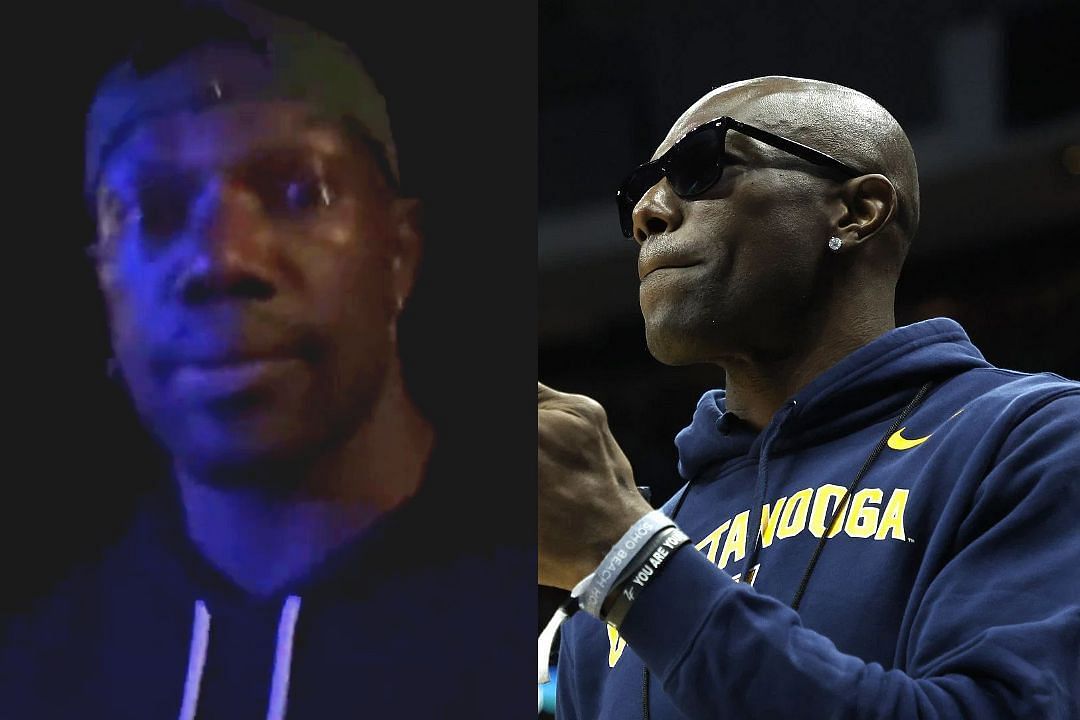 Former Dallas Cowboys star Terrell Owens was in an awful situation this week. The Pro Football Hall of Famer was driving through a neighborhood when he supposedly avoided getting into an accident with a bicycle rider.

Owen got out of his vehicle and who lived the woman riding the bicycle nearby. He got into a verbal altercation with her before police arrived at the scene. She alleged that the former wide receiver ran a stop sign, to which he replied that there wasn’t one. She then claimed:

“I asked him to slow down but he got out of his car and started harassing me. He put his car in park.”

“Right, because you don’t yell at me and tell me that I almost hit you when I didn’t.”

“But you didn’t have to get out of your f*****g car. You’re a black man approaching a white woman.”

Owens replied that she had no reason to feel threatened by him stepping out of his vehicle when her husband was beside her. She then claimed that he had stopped his vehicle and stepped out to approach her.

The Hall of Famer then proceeded to call her ‘Karen,’ slang for white women who are entitled, cause trouble, and are racist, and continued to plead his innocence to the police officers.

She continued to complain while Owens handed over his ID to the officers at the scene. Owens then turned the camera towards the woman on her bicycle before turning it on himself and saying:

“This is unbelievable. Swear to God. I’ve never been a part of something like this. I’ve seen it but this is first hand. This is real life in 2022. Real life Karen.”

Woman comes to Terrell Owens’ rescue in front of cops.

Terrell Owen claimed that the woman’s husband told her to get in the house, but she whipped out her camera, prompting the former Philadelphia Eagles wide receiver to do the same. The woman, who was hysterically crying, alleged that Owens was speeding through the neighborhood. Right as she claimed that, another woman, who wasn’t visible in the video, said:

Owens scoffed while the other woman defended him and then said:

I’m so glad Terrell Owens walked away from this unscathed Karen situation.