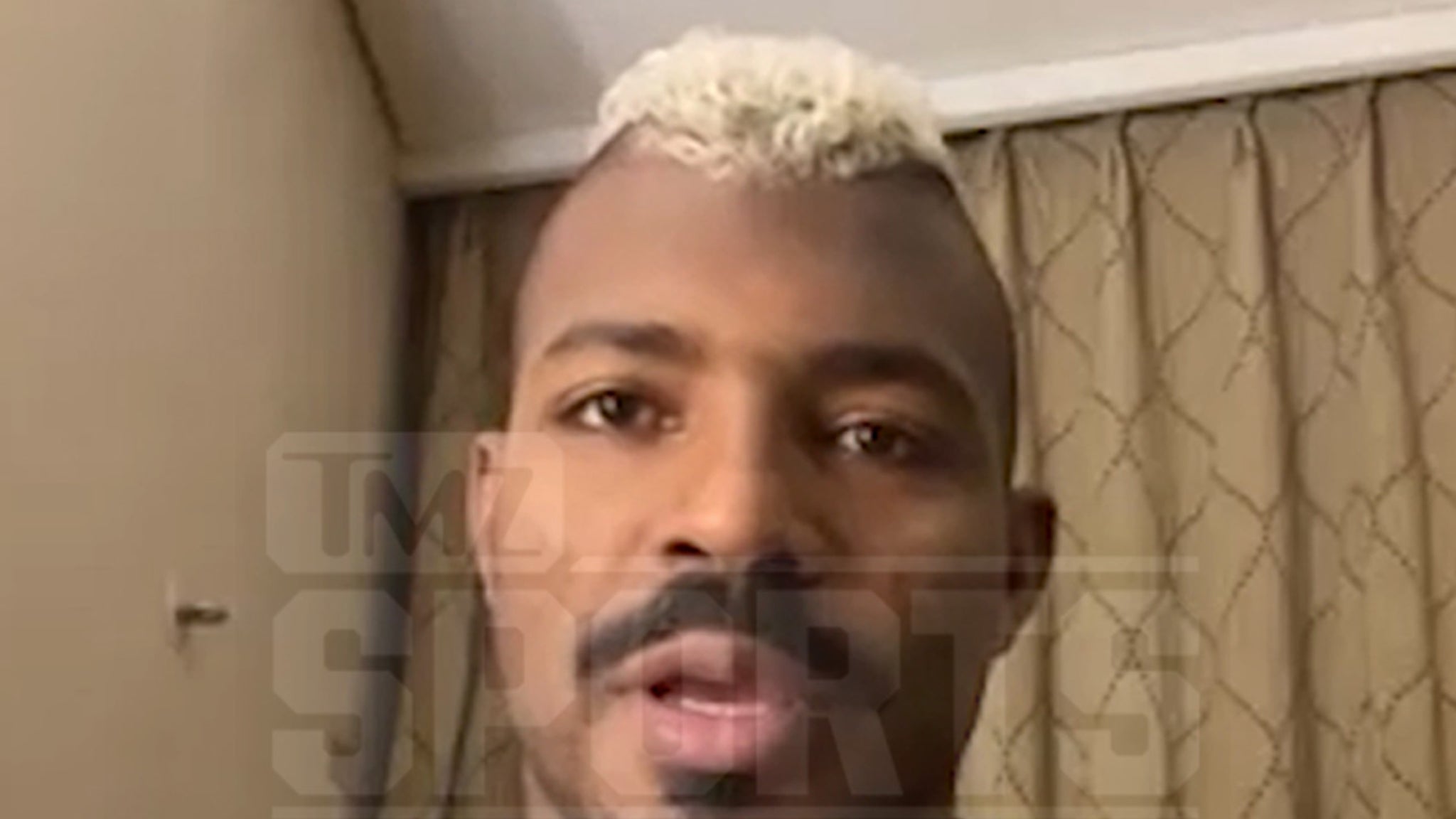 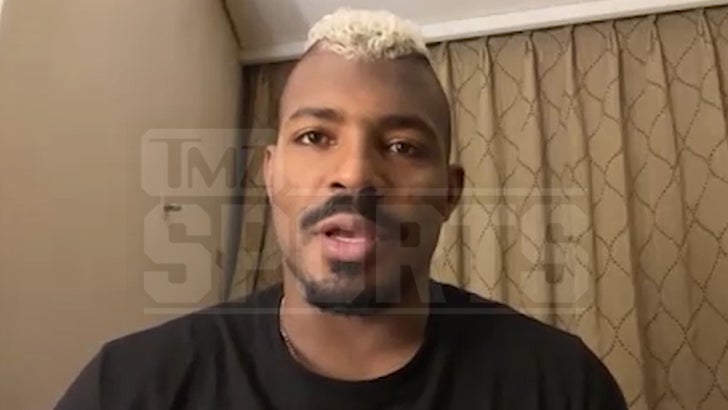 Yasiel Puig says he’s heartbroken over Vin Scully‘s death — telling TMZ Sports the legendary sportscaster was a father figure to him, and the former Dodgers star is crushed he’s gone.

“I’m so sad because when I met him when I play in Los Angeles, he’s a good person,” the 31-year-old said.

And, remember Puig’s nickname, “The Wild Horse”? Scully is the one who gave it to the Cuban outfielder.

Yasiel told us three incredibly influential men from the Dodgers org. are now all gone… and that’s painful.

“Vin is like a father for me,” Puig said, “Same to Tommy Lasorda and Mike Brito. We are so sad to miss all these three amazing guys. Sad for myself and for all baseball, for Los Angeles.” 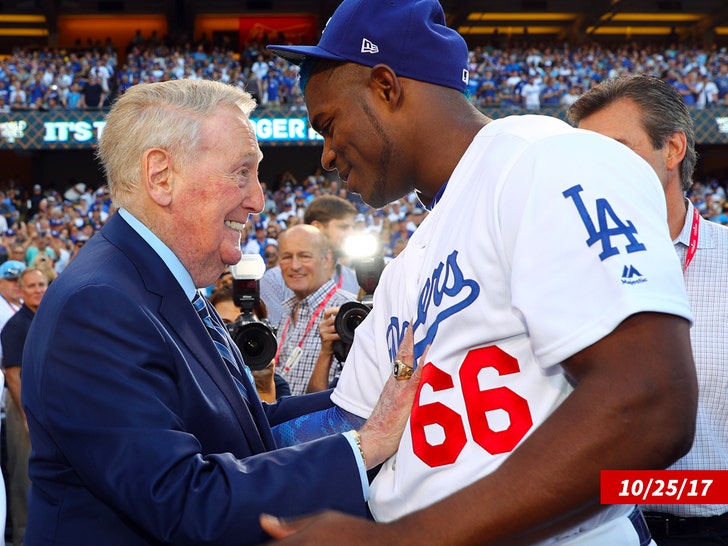 Brito was a Cuban-American Dodgers scout who played a big part in bringing Puig to Los Angeles. Mike died in July at the age of 87.

We also talked to YP about a moment we captured back in 2017 … when he ran into Vin on the streets in Beverly Hills in front of our cameras.

“I was so excited,” Puig said about the moment.

“I get emotional, but that hit me in my heart like, ‘Wow this amazing person is coming to say hit me, talking to me.'” 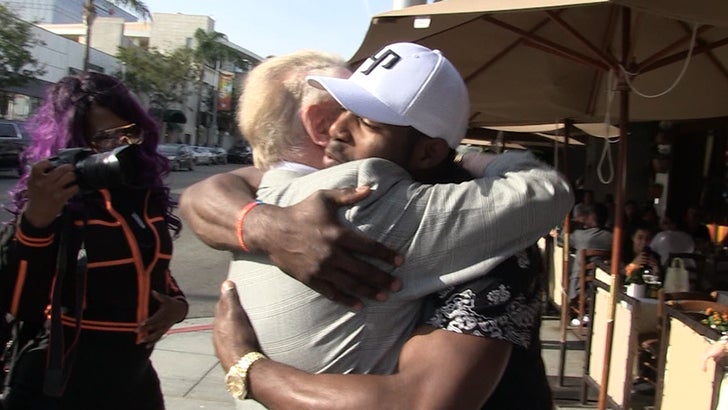 And, Puig — who currently plays for Kiwoom Heroes in the Korean Baseball Organization — has been raking in honor of Vin.

“I had two homers yesterday and I hit a home run today, too.”

“He’s inside of me right now. I hit it and give God the thank you because he’s next to God and next to his wife right now. I want to give it to him.”

Of course, there have been tones of heartfelt tributes across the league … from moments of silence to Scully patches on the LA Dodgers jerseys.