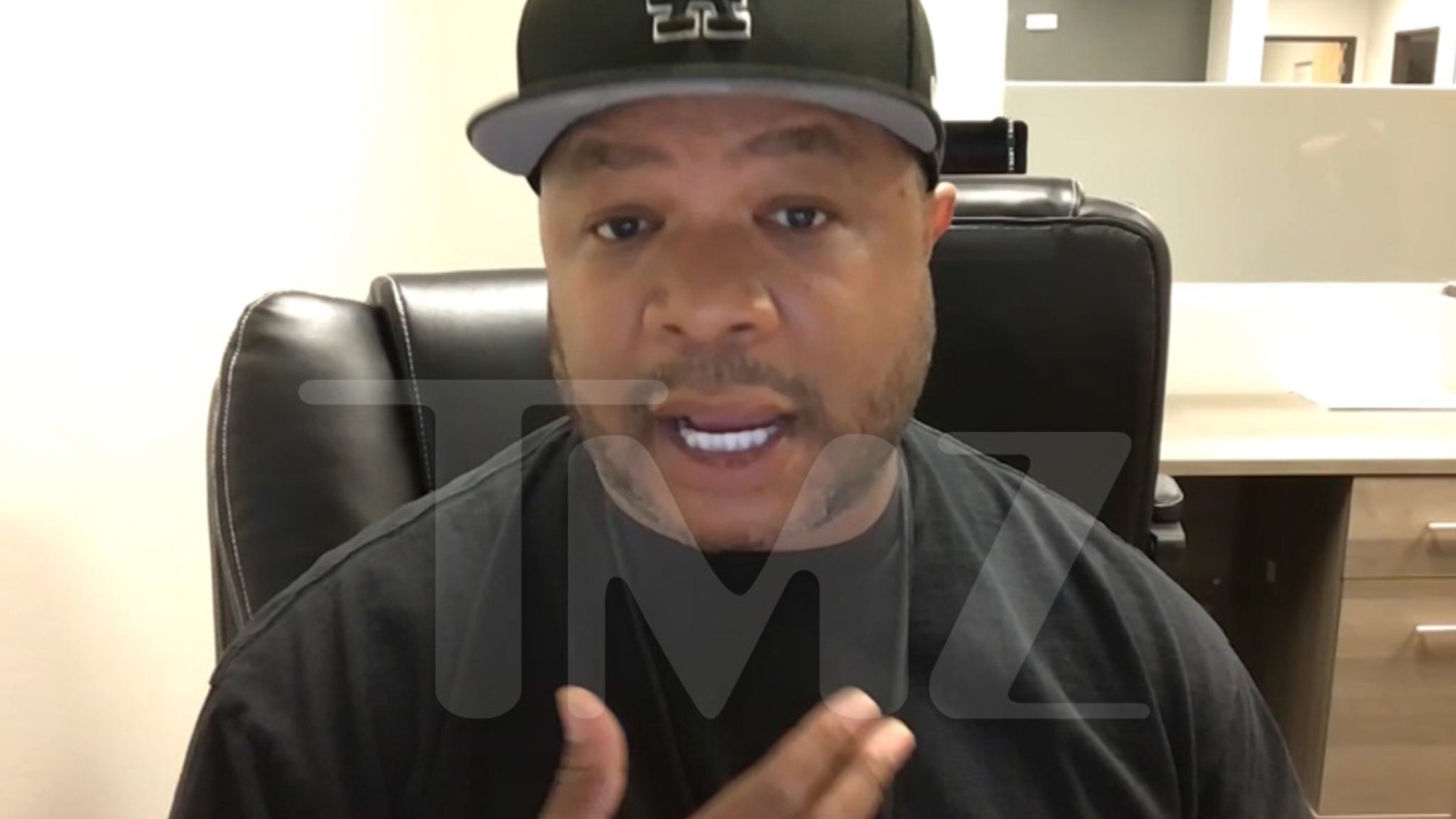 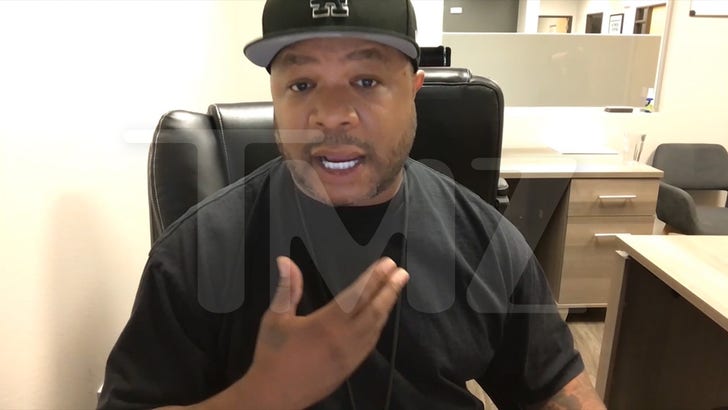 Xzibit is ready to bury the hatchet with MTV parent company Viacom over his “Pimp My Ride” legacy — but says they first need to acknowledge he got screwed in the first place.

TMZ Hip Hop caught up with the West Coast vet after he unloaded on Viacom, claiming it’s essentially erasing him from the show’s history, and in the process, digging into his pockets!!! 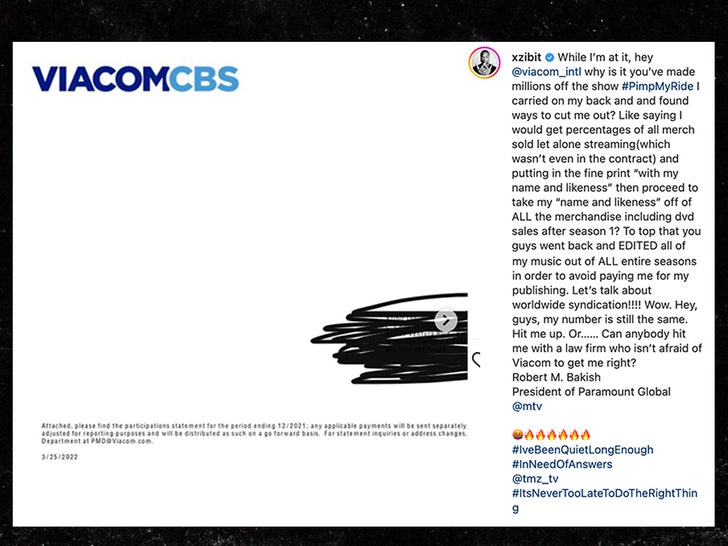 X to the Z claims Viacom gave him the shaft by cutting his “image and likeness” from the show in order to get around paying him royalties over the years since the show was in production.

He says episodes cut for DVDs and streaming were also re-edited to remove his music, and DVD covers removed his image and likeness. We checked, and that tidbit appears to be true. 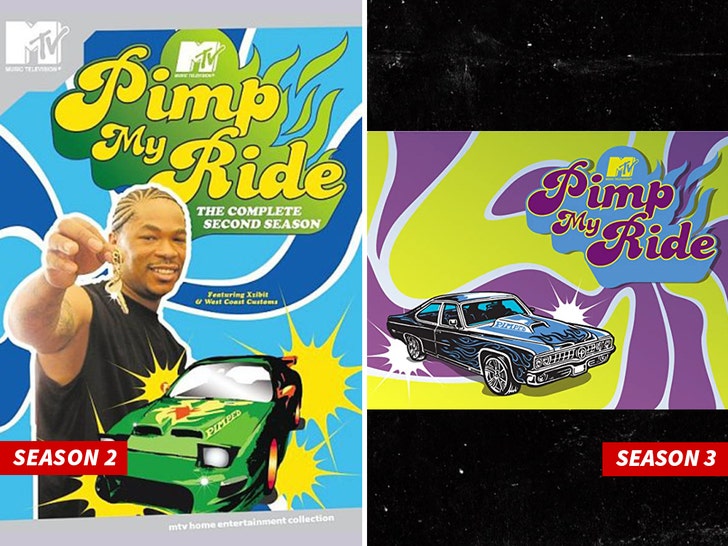 Xzibit was in his prime as a rapper when the show was shooting … laying platinum albums with Dr. Dre and hitting sold-out shows with Eminem and Snoop Doggand he says his celebrity boosted the show’s visibility.

In the suit, X calls Viacom’s actions “petty,” but he told us he’s willing to move forward and still hopes to conduct business with them down the line.

X is detoxing bad vibes across the board — he and Dre just won their 2018 lawsuit against ex-cannabis brand investors — and when it comes to Viacom, he just wants to square their biz dealings.