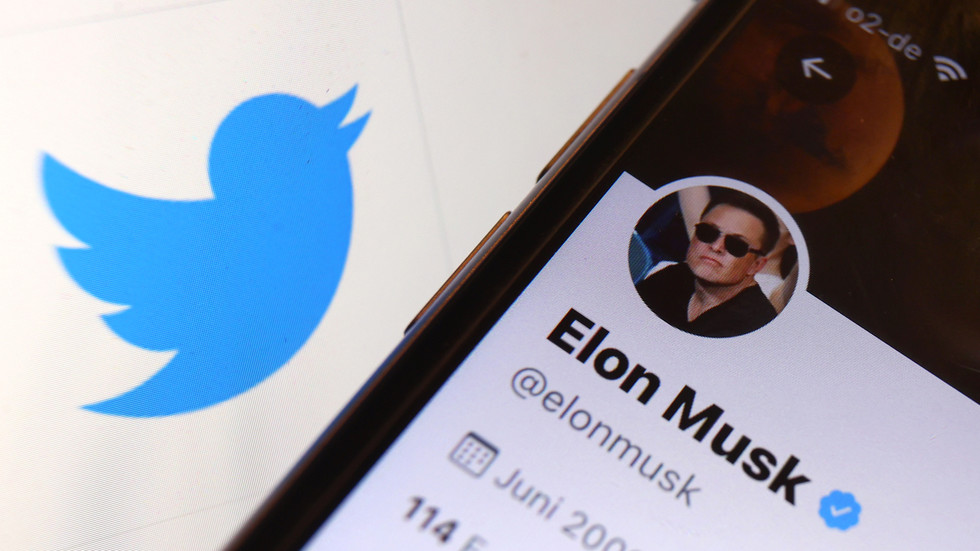 The billionaire reportedly said purchasing the platform wouldn’t make sense if the world is doomed, a court was told

Billionaire Elon Musk privately said in May it made no sense to acquire Twitter if the world was heading towards annihilation, a court was told on Tuesday.

The proceedings are part of Twitter’s attempt to force Musk to deliver on his April promise to buy the microblogging platform for $44 billion, Business Insider reported.

Text messages sent on May 8 to a banker in investment group Morgan Stanley were read by a lawyer representing Twitter during the hearing.

Musk was referring to Russia’s annual Victory Day celebrations on May 9. There were wide expectations in the West that President Putin would use his speech at the event to declare a formal war against Ukraine and to announce the mobilization of troops in Russia, moving the world closer to a direct Russia-NATO confrontation. Neither prediction materialized.

Musk backed out of the deal to buy Twitter in July, claiming that the company seriously misled him about the number of spam accounts operating on the platform. Twitter is now trying to prove that Musk backpedaled due to personal financial concerns and should be forced to finalize the deal per their contract.

A lawyer representing Musk said the WWIII message was mischaracterized by Twitter’s attorney. He said the full text will prove the argument to be “utter nonsense,” and will be submitted to the court next week, according to the news site.

Musk’s legal team previously cited revelations from former Twitter security chief Peiter Zatko, who turned whistleblower. They argued that his allegations against his former employer corroborated Musk’s assessment of the platform. Zatko claimed among other things that Twitter misled regulators about the number of fake accounts on the platform.