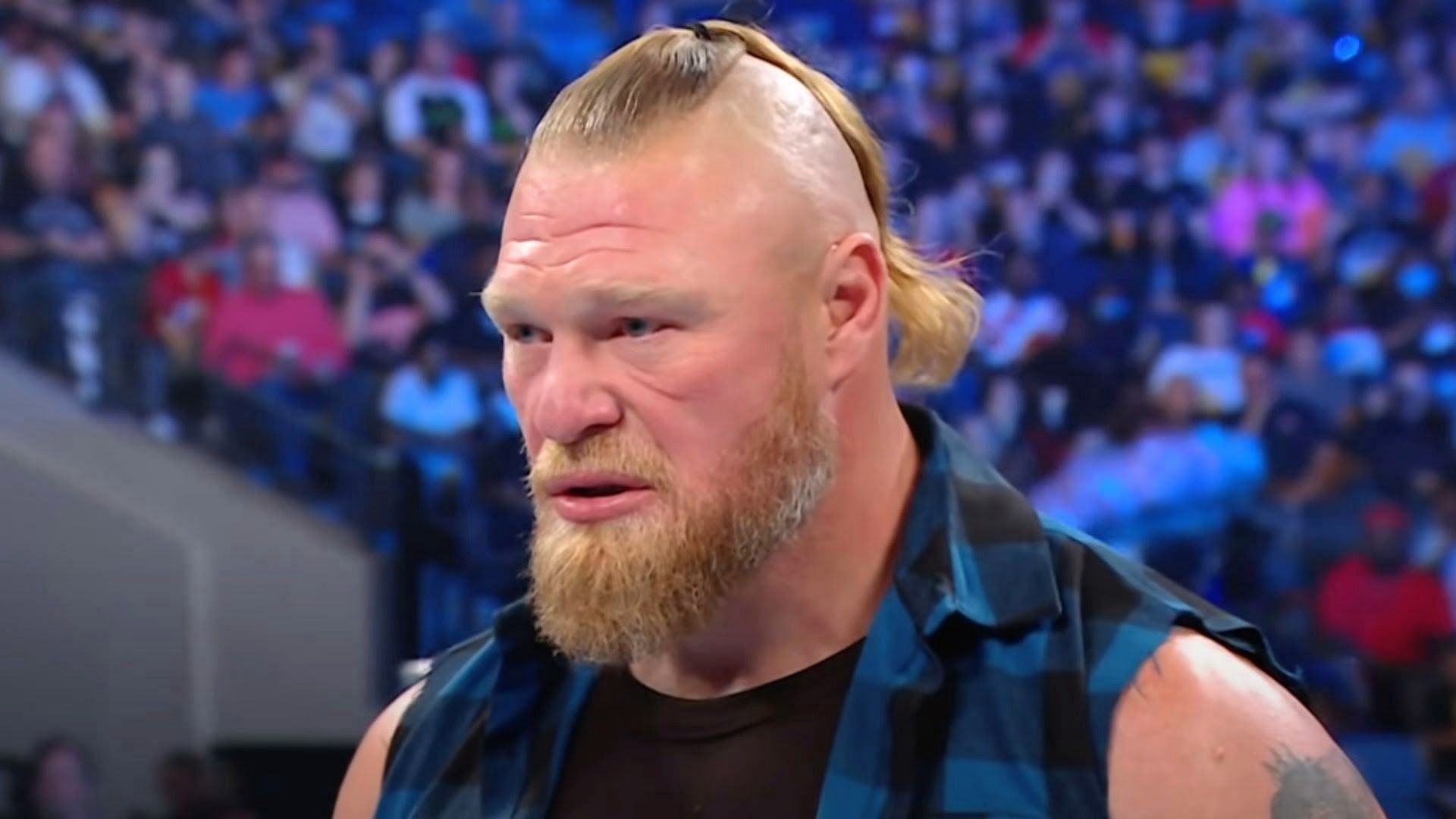 WWE Hall of Famer Bubba Ray Dudley, aka Bully Ray, has suggested the Fight Pit as the setting for Brock Lesnar’s next match after Crown Jewel 2022.

The said event kicked off on Saturday with The Beast Incarnate’s six-minute clash against Bobby Lashley. While it was mostly a one-sided battle in The All Mighty’s favor, Lesnar secured a pinfall victory in the end.

During a recent episode of the Busted Open podcast, Bully Ray commented on a potential rematch between the two heavyweights:

“Here’s something different for Bobby and Brock that I think could work — the Fight Pit.”

Interestingly, the WWE legend was not too keen on the Fight Pit idea at first. Ray explained why he eventually changed his opinion:

“I think last week I might have said that I wasn’t interested in the Fight Pit with those two because the lack of the ropes might limit those guys and keep it more to a ground-and-pound. But now that I think about it a little more — from what I’ve seen from the brawls with these two, I think that Fight Pit might be the way to go.”

Why WWE could book another Brock Lesnar vs. Bobby Lashley showdown

Matches with Brock Lesnar as the winner usually end after an overwhelming display of power against his opponents. However, due to Bobby Lashley’s dominance at Crown Jewel 2022, The Beast Incarnate applied a clever pinning tactic to achieve victory.

Lashley — frustrated with the match outcome — attacked his rival after the bell. The animosity between the two is clearly far from over, leaving the door open for another bout.

Lashley and Lesnar now hold one singles victory over each other following WWE’s Royal Rumble and Crown Jewel events. For this reason, booking a third and final encounter could help close the chapter on their heated feud.

Which superstar should face Brock Lesnar after WWE Crown Jewel 2022? Sound off in the comments section below.

Please credit Busted Open and give a H/T to Sportskeeda Wrestling for the transcription if you use quotes from this article.