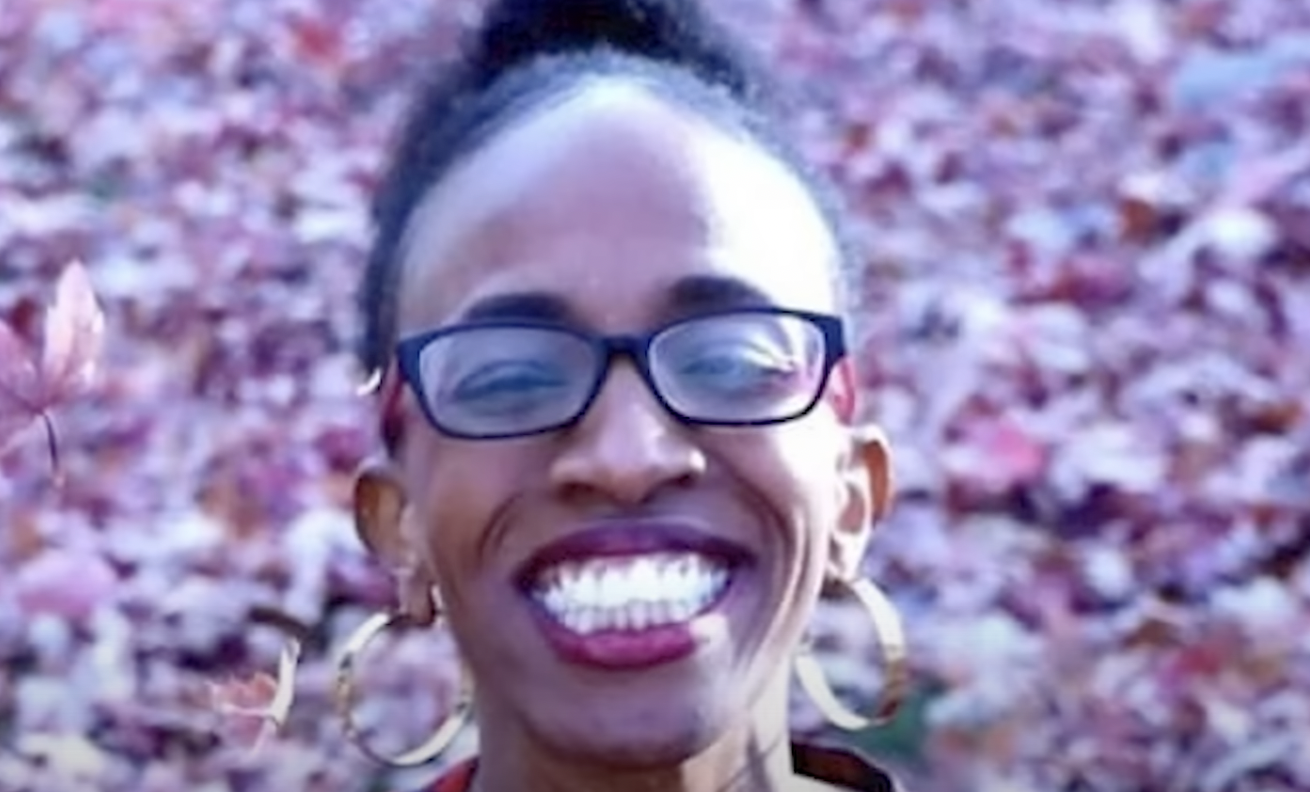 Back in May 2019, Irene Gakwa moved from Kenya to the United States to follow her dreams of becoming a nurse. However, Gakwa is now missing under mysterious circumstances and her family is searching for answers.

Not long after arriving in the US, Gakwa fell in love with a man she met on Craigslist named Nathan Hightman and moved nearly 800 miles from her home in Idaho to be with him in Gillette, Wyoming.

Her family claims that after her move, communication with her slowly dwindled until it came to a complete stop in February of 2022.

Since she was reported missing on March 20th, 2022 and Hightman has been accused of removing money from her checking account, maxing out her credit card and deleting her email account, but has yet to be charged in connection to her disappearance.

It was later discovered that Hightman used Gakwa’s own credit card to purchase boots and a shovel.

However, Hightman insists Gakwa left him and he has no idea where she could be. Could there be more to this disappearance than meets the eye? The Shade Room investigates…

In 2019, Gawka moved to the Boise, Idaho area for a better life. She had several brothers who already lived in the area, and she began taking courses to eventually become a nurse.

After meeting Hightman through a Craigslist personal ad, one of her brothers said he immediately had a bad feeling about him, made worse by the fact that her behavior started to change not long after.

Rarely one to act on impulse, she moved 800 miles to live with Highman, and didn’t even tell anyone she was moving or who she was going to be living with.

That’s when communication started to fade, according to her brother Kennedy Wainaina.

Wainaina said his sister would regularly check in with him through texts daily, but that all stopped on February 24, 2022.

He then got a call from his father, who still lives in Kenya, who said he too had not heard from Gawka in quite some time.

“He said, ‘well, I’ve been trying to call her, video call her, text her, and she hasn’t replied to my messages, so I’m worried,’” Wainaina told TSR Investigates’ Justin Carter. “I called her myself 10 or 15 times, and she never answered. That’s when I knew something was wrong.”

Wainaina said that’s when he called police in Wyoming for a welfare check of his sister.

“Her boyfriend opened the door and (told cops) ‘Yeah, Irene left about a week ago. She just came home one night after dinner and said ‘I’m tired of this town, I’m moving out.’”

According to court documents obtained by The Shade Room, Gawka had packed two plastic bags worth of clothes and said she was leaving Hightman’s Wyoming home.

Hightman reportedly told officers that she had left in a dark colored SUV and never heard from her again.

However, the court documents also show he removed money from her bank account, telling cops his reason for doing so was to “force her to contact him in the event that she needed money.”

“If she were to have left him, she would have at least called,” her brother went on to say. “She would at least say, ‘Hey guys, can you come pick me up or help me? I’m moving out.’”

Wainaina says his sister did initially communicate with him through WhatsApp, but something was off.

He says she typically used Swahili and Kenyan slang in her messages, but suddenly that all stopped and her texts were sent in English, and the Kenyan slang words that were used appeared to be conjured via Google translate.

The siblings actually shared a phone plan, allowing Wainaina to go through her records. He eventually learned that her phone last pinged on March 4 in Gillette.

Her WhatsApp account was deleted days later, with her phone being deactivated on March 10. Gawka was reported missing ten days later.

Her brother added that Gawka’s bank account login information had been changed from an IP address in Gillette, where Hightman lived, just a day after her family reported her missing In February.

Authorities say he used her accounts to purchase a shovel and boots from a Walmart area after her disappearance.

Hightman Hasn’t Been Charged For Missing Woman’s Disappearance, But Was Hit With Felony Theft Counts For Stealing Her Credit Card

Hightman has not been charged in connection to Gawka’s disappearance.

He pleaded not guilty to those charges, and was released on a $1,000 bond.

Gillette Police are asking the public to come forward with any information regarding Irene’s disappearance, and so far have received a number of tips.

Authorities are also asking the public to be on the lookout for a 55-gallon metal drum that could either be burned or abandoned in the area.