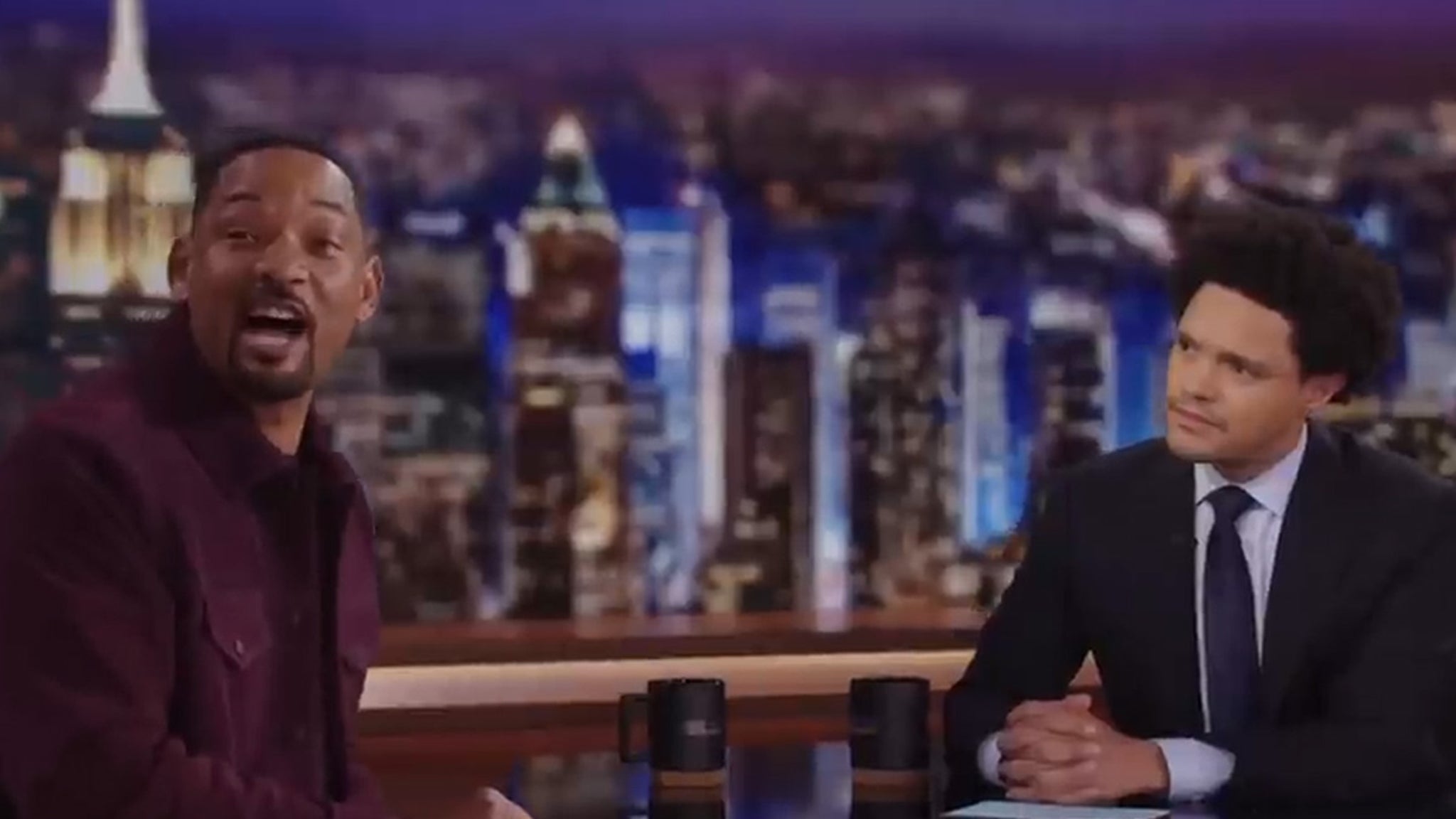 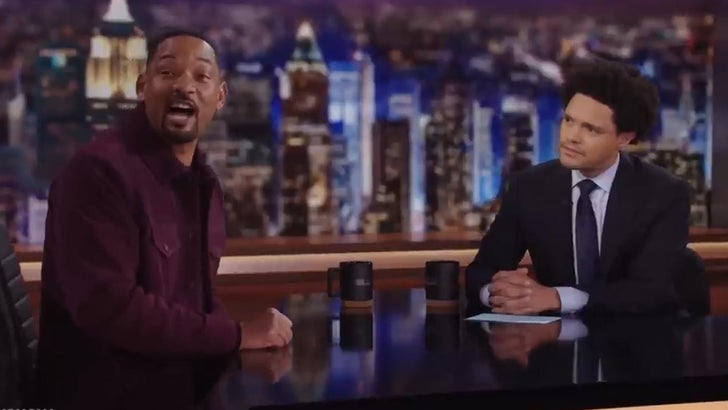 Will Smith says the Oscars slap on Chris Rock it was an explosion of anger that was years in the making… but also seemed to partially put the blame back in CR’s court.

The actor was on “The Daily Show” with Trevor Noah Monday and once again tried breaking down what led up to him storming the stage to strike chris across the face during the live broadcast. He says flat out… it stemmed from rage going back to his childhood.

Will explains how he went back to being the little boy who used to watch his father beat his mother, and that he was going through things that night… which erupted in violence.

He also makes a plea to the audience, telling them to be nice to each other … because you never know another person’s troubles, which almost felt like an excuse for the slap — before WS explicitly noted, it doesn’t justify his behavior.

Trevor, who admits some bias as Will’s pal, even it up.

Trevor says he doesn’t believe what Will did is a reflection of who he really is — and in the end, puts a bow on the convo by saying everyone makes mistakes. Will got emotional.

The reason he’s going around talking about it again is because he’s on a press run for his new movie,”Emancipation,” which may well see him in contention for another award next year.

Of course… the question of whether it’s too soon for Will to make a comeback is top of mind, but he’s forging on with his 2023 Oscar campaign anyway — asking Hollywood to forgive and forget. The flick comes out in December.