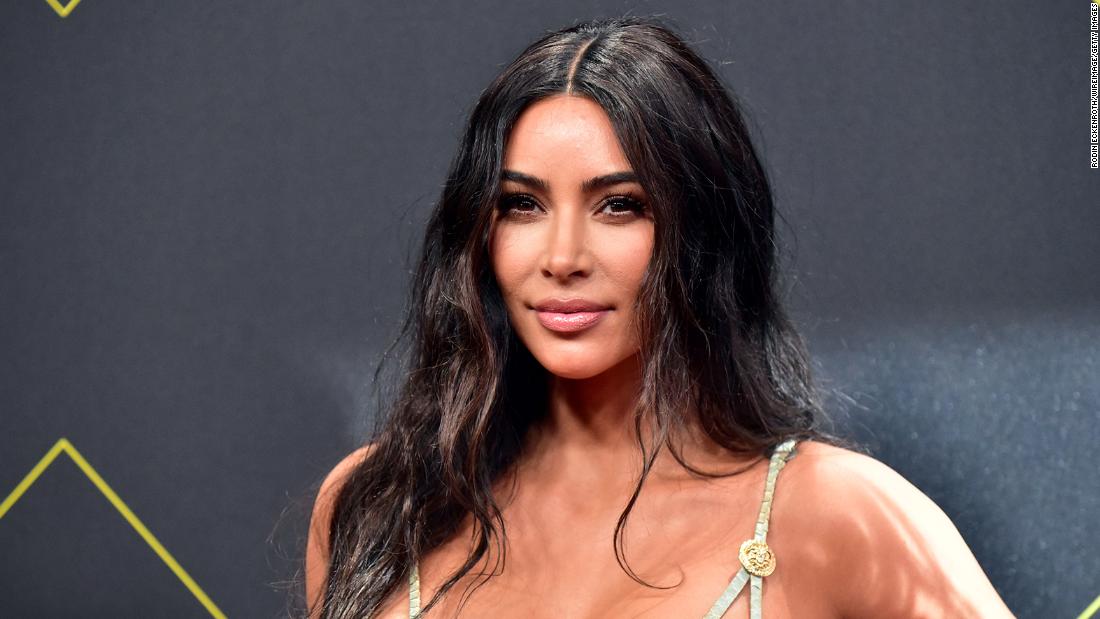 Now she’s entering the secretive, not-so-pretty world of private equity, aka the land of “vulture capitalists.”

Here’s the deal: Kim K is partnering with Jay Sammons, a former executive with Carlyle Group, to launch SKKY Partners, a private equity firm that plans to invest in areas such as consumer products, hospitality, luxury, digital commerce and media. Her mother, Kris Jenner, is also a partner.
Quick explainer: Private equity can include a lot of different investments, but the vast majority of the industry involves “leveraged buyouts” or LBOs, in which a firm buys a struggling company, loads it up with debt, and then overhauls its business to (hopefully) make it run better, and then sells it or takes it public. In about 20% of cases, the target company ends up going bankrupt within 10 years (See also: the slow death of Toys R Us).

For the rank-and-file, getting bought by a PE firm is usually not a good sign, as it may mean layoffs or other cutbacks coming. But for investors, it can be a bonanza.

Private equity has been around for 40-plus years, says Jeffrey Hooke, a professor at Johns Hopkins University Carey Business School, in part because the high fees are so tantalizing to fund managers.

“It’s survived by being secretive and by perpetuating a myth that it’s providing great returns to investors — it fundamentally is not.”

PE firms are often seen as vultures, swooping in to feast on dying entities. But more recently, according to a report from Mother Jonesthe bulk of modern PE work is “not to finish off sick companies, but rather to stalk and gut the healthy ones.”

Oh, and regular people can’t really access these investments. Like most things with “private” in the name, this corner of the finance world is reserved for elite institutional investors or people with verrrrry deep pockets.

Getting back to Kim…

There’s a lot we don’t know about the new fund. It hasn’t begun raising money yet, nor did the founders specify the types of investments they want to make.

On first glance, PE might seem an odd fit for someone as powerful and glamorous as Kim Kardashian, who certainly doesn’t need to go sniffing around for distressed assets to buy up and extract value from. She has become a billionaire, according to Forbes, from the success of Skims, her hugely successful apparel business, and her KKW makeup line.

But not all PE involves hunting down companies in distress, and based on what Kardashian has said so far, it looks like SKKY Partners will lean more toward growth — as in, companies that are past the startup phase but could use a little financial engineering, along with some of that Kardashian halo effect.

Here’s what she told the WSJ about the new venture on Wednesday: “The exciting part is to sit down with these founders and figure out what their dream is. I want to support what that is, not change who they are in their DNA, but just support and get them to a different level.”

…Which doesn’t sound like the kind of scavengery that PE is known for.

PE is hot right now. Much like the celeb-fueled SPAC craze of 2020, it’s the kind of investment that comes with a lot of risk. But even if all your deals fall apart, you’re still collecting big fees from deep-pocketed investors.

Which is partly why so many celebrities — including LeBron James, Magic Johnson, Serena Williams, and Will Smith, just to name a few — are putting money into PE.

According to Hooke, the $500 million PE fund could bring in $10 million a year in fixed fees, regardless of whether the fund makes any money.

“If I was a celebrity, I would jump in and start a private equity fund,” Hooke says. “You can’t lose… investors are paying you a lot of money to manage the investments. And you yourself are often putting up maybe 1% of the money and getting 20%-plus of the profits. How is that a bad okay?”

QUOTE OF THE DAY

“I am never coming back again because we found the right person.”

Howard Schultz, who has held the Starbucks CEO title three separate times, says he’s not planning a fourth go at the helm. Last week, the company announced that Laxman Narasimhan, who most recently ran the British consumer goods giant Reckitt Banister, would join Starbucks on October 1 before formally taking the reins in the spring. Shultz plans to remain on Starbucks’ board of directors.

Every year, sometime between Labor Day and Halloween, when it’s still 800 degrees outside but everything is pumpkin-flavored, the Apple gods descend from on high and gift us with a bunch of new gadgets to distract us from our cursed reality.

So here it is, the new iPhones and some other techy stuff revealed at the company’s reliably sleek gadget reveal party.

First up, the iPhone 14 (yes, 14! They grow up so fast). We didn’t see any oh-my-god-wow features, but like in previous years there are some welcome upgrades:

The Apple Watch for Outdoorsy Types. This one…this actually interests me. Apple unveiled a higher-end smartwatch designed for people who live in Colorado (or wish they did), are thinking about buying a Rivian, and like to drink IPAs after a long day of trail running.

Enjoying Nightcap? sign up and you’ll get all of this, plus some other funny stuff we liked on the internet, in your inbox every night. (OK, most nights — we believe in a four-day work week around here.)