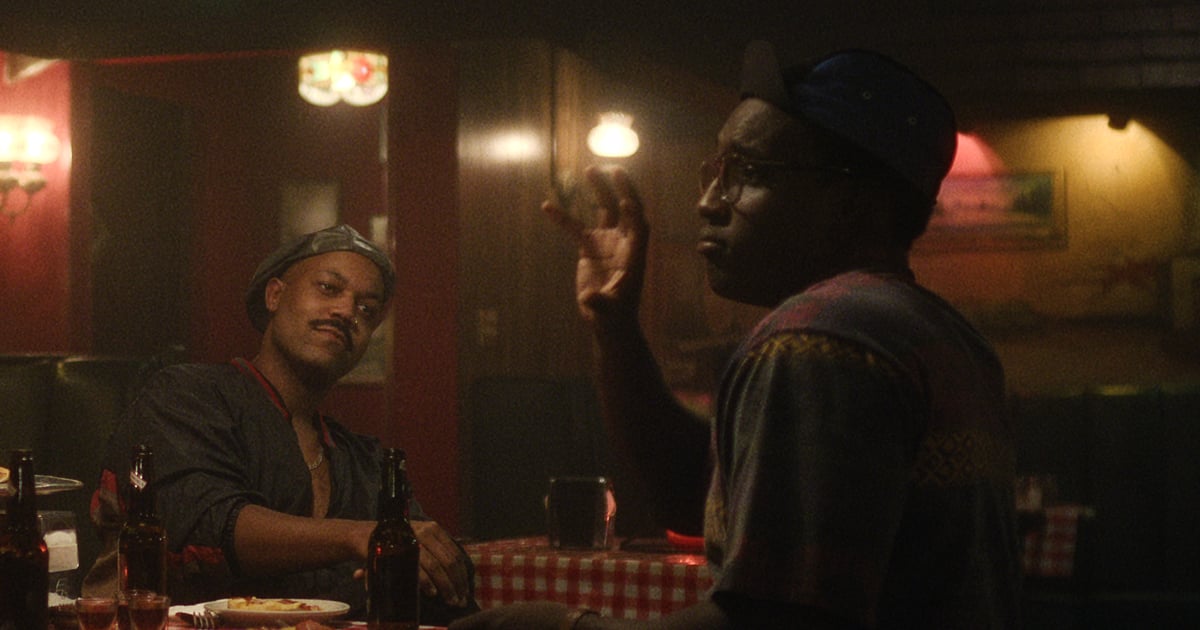 Jeffrey Dahmer’s shocking crimes are at the center of Netflix’s new limited series “Monster: The Jeffrey Dahmer Story.” Though dozens of documentaries, podcasts, and written media have extensively covered the murders committed by the serial killer, the latest Evan Peters-led Ryan Murphy project puts forth a dramatized account of the crimes presented, in part, through the victims’ points of view . Episode six of the 10-part scripted series, titled “Silence,” delves into Tony Hughes’s (played by Rodney Burford in the show) death at the hands of the Milwaukee Monster, who killed, sexually assaulted his victims’ corpses, preserved, and sometimes consumed his victims’ dismembered organs. Given that aspects of the show are fictionalized, viewers may be curious about how much of what they saw in the series is accurate to real-life events. Read ahead to learn more about who Hughes, Dahmer’s twelfth of 17 victims, really was.

Who Was Tony Hughes and Was He Deaf in Real Life?

Born on Aug 26, 1959, according to FBI files, Anthony “Tony” Hughes was a mute and deaf Black man who permanently lost his hearing ability at a young age due to side effects of medications taken as a child, as per The Sun. After graduating from the Wisconsin School for the Deaf, Hughes moved to Madison. Hughes’s mother, Shirley Hughes, described her son as “outgoing, jolly, happy” and someone who “could easily make friends” in a 1991 interview with The Associated Press.

Did Tony Hughes Have a Romantic Relationship with Jeffrey Dahmer?

Hughes was an active member of the LGBTQ+ community and reportedly frequented gay bars. Dahmer would often pick up his eventual victims at similar establishments. According to the AP, Hughes was last seen at Club 219 in Milwaukee before his disappearance on May 24, 1991.

While “Monster” implies that Dahmer and Hughes had known each other for some time and were in a romantic relationship prior to the latter’s murder, the real-life Dahmer denied even knowing Hughes before killing the man. However, according to a witness, Hughes’s friend, Dahmer and Hughes were acquainted with each other for over a year, while another verified source added that their friendship extended back two years before the eventual murder of Hughes, as reported by the Milwaukee Journal Sentinel. Hughes’s mother told the AP that her son was visiting a friend named Jeffrey at the time of his disappearance. She said she was unable to get in touch with the friend when Hughes went missing, having known only his first name.

How Did Tony Hughes Die?

After meeting at the bar, Dahmer reportedly invited Hughes back to his apartment, and the latter accepted and left with him. As was the killer’s modus operandi for most of his actions, the AP reported that he spiked Hughes’s drinks with drugs and, after his victim passed out, dismembered his body and kept his skull as a souvenir. Hughes was reported missing on May 31, 1991. His remains were identified in Dahmer’s apartment using his dental records, following which Hughes’s mother was informed of his death on July 5, 1991, per FBI files.

Where Is Tony Hughes’s Family Now?

In July 1991, after Dahmer’s actions came to light more than a decade after his first killing in 1978, the non-profit agency Career Youth Development Inc. sent counselors to help the victims’ families work through their grief. In to Feb. 1992 AP report, Hughes’s mother recalled the traumatic discovery of her son’s brutal killing of her. “When it first happened, I thought I would lose my mind,” she told the publication.

One of the counselors working with the above-mentioned organization stated that he “speculated that this person (Shirley) may not make it,” according to the AP. “I’ve never seen anybody so emotionally and spiritually wounded as Miss Hughes. She’s come a long way. Now she has a perpetual desire to help other grieving families.”

Before Hughes’s remains were identified among other human parts found in Dahmer’s apartment, Hughes’s sister, Barbara Hughes-Bolt, shared the agony of waiting by the telephone only to receive the devastating news of Hughes’s murder. “It’s scary. Just fearing that one of those bodies could be my brother is real scary,” she said in a 1991 report from the AP.

Hughes’s mother reportedly sat through several hearings of Dahmer’s trial. However, since Dahmer’s conviction on fifteen counts of first-degree murders on Feb 17, 1992, Hughes’s family members have stayed outside the public eye.