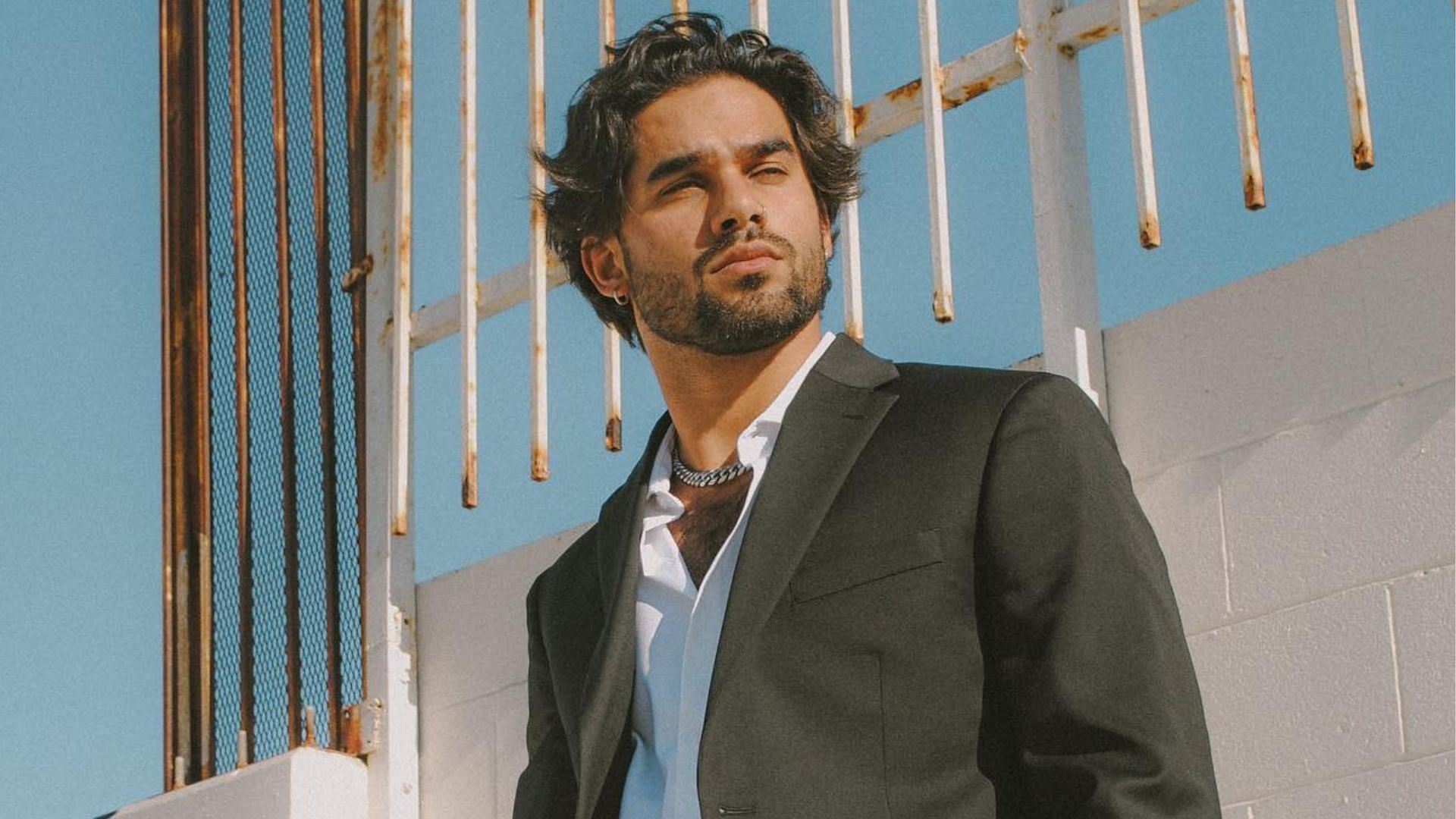 Hassim entered the villa after the elimination round where Andy and Bria got dumped. Along with Jared, two female bombshells, Katherine Rose and Nadjha Day, also joined the islanders this week.

Prior to their arrival, the islanders received texts that the newcomers wanted their first dates to cook for them. Jared picked Mady to make dinner for him and chose Deb for dessert preparation. His arrival has left the men in the villa a bit nervous, fearing that their current dynamic with their respective partners might change.

Photographer, designer and more: Jared Hassim is a man of many talents

Jared Hassim is a professional photographer, graphic designer and doodle artist, with experience in the restaurant industry.

According to his LinkedIn profile, he has been working as a cashier at the South Coast Delhi for over two years. Prior to that, he was appointed as a food runner at UC Santa Barbara. In 2018, he worked as a host at The Mar Vista and prior to that, he was a Sales Representative at HoneyVape.

He graduated from Santa Monica College, following which he pursued a BA in General and Communications at Santa Barbara City College. Jared is also a Communication and Media studies degree holder from UC Santa Barbara.

The LA native’s “About” section on LinkedIn reads:

According to his Instagram handle, he is part of a canine social club called Dog PPL. He has also acted in two short films: double stack (2020) and The Comedy Is Finished (2021).

Now, he has entered the Love Island USA villa to find someone special. Only time will tell whether he will be successful.

Episode 15 of Love Island USA Season 4 started with host Sarah Hyland arriving at the villa to announce the results of the public voting for their favorite couple. Bria-Timmy and Andy-Mady were listed among the least favorites.

The latest episode showed the islanders, who were saved by public votes, deciding who should leave. Sarah asked them to name two out of the four islanders who were in the elimination zone. After much discussion, they picked Bria and Andy who then had to pack their bags and department.

Bria was one of the bombshells who arrived in the villa alongside her brother Chazz. She was partnered up with Timmy, who was initially Zeta’s partner. The love triangle delivered a lot of drama for a couple of episodes until Timmy dumped Bria for Zeta.

Andy, on the other hand, was one of the original islanders who was first coupled up with Courtney. However, he later chose Mady and then created further drama by picking Sydney in one of the recoupling rounds.

in Love Island USA Season 4 Episode 15, the new arrivals got to pick their dates, who cooked for them. While Jared picked Mady for dinner and Deb for dessert, Katherine wanted Isaiah to cook dinner for her and opted for Chazz to make dessert. Nadjha’s choices were Jeff for dinner and Isaiah for dessert.

The upcoming episode will see the new bombshells choosing their partners, which means a few are expected to be separated from their original partners.