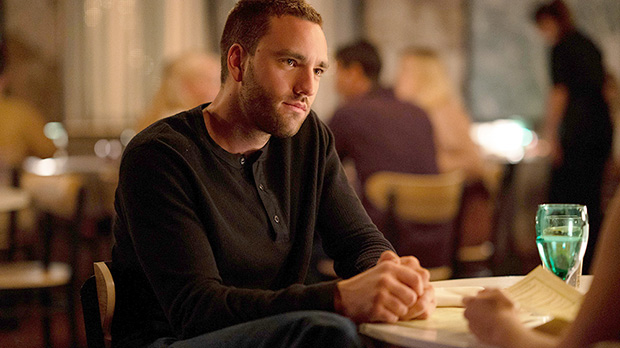 There’s no doubt about it: tell me lies is going to be the new show you’re obsessing over this fall. Jackson White plays Stephen DeMarco in the series, which follows Stephen’s tumultuous relationship with Lucy Albright over the course of 8 years. The 26-year-old’s layered performance is one of the show’s many bright spots.

So, who is Jackson White? He’s no stranger to the acting world. From his famous mom to his past work, HollywoodLife has rounded up what you need to know about this breakout star.

Jackson stars as Stephen DeMarco, the male lead of the series. Stephen meets Lucy, played by Grace Van Patten, when she begins attending Baird University. They fall into a complicated romantic entanglement as Stephen tries to keep all of his secrets hidden. The series is based on Carola Lovering’s bestselling book of the same name. HollywoodLife spoke EXCLUSIVELY with showrunner Meaghan Oppenheimerwho noted that Stephen will be a “very polarizing” character in the series.

Jackson is the son of Katey Sagal and drummer Jack White. Katey and Jack were married from 1993 to 2000. Jackson also has an older sister, Sarah Graceand a younger half sister, Esmé Louise.

Jackson’s first breakout moment was in the 2019 series Mrs. Fletcher alongside Kathryn Hahn. He played Officer Zach in the Jake Gyllenhaal drama Ambulancewhich was released in April 2022.

4. Jackson was initially going to be a musician.

Jackson grew up thinking he was going to be a musician before switching to acting. “I grew up going back and forth between LA and Nashville where my dad lived in this house with a recording studio, three sets of drums, some old B3 organs, keyboards and guitars. You’d wake up to blasting music. And that was the lifestyle that I fell in love with,” he told Esquire. However, as he got older Jackson realized that he “needed more of a structure and a discipline.” After a brief stint in college, he followed into acting.

Logan Crosby: 5 Things To Know About Jason Aldean’s Cousin On ‘Claim To Fame’

5. Jackson was going through a ‘dark period’ before tell me lies.

Jackson admitted to Esquire that he was “fed up” with how his career was going when the role of Stephen came along. “I was going through a pretty dark period in my life. I was getting sober and coming to terms with a lot and getting my life together,” he continued. “And I realized how important work was to my psyche and how much balance I wanted in my life. I really wanted to put a new foot forward towards it all, and I was throwing my sh*t against the wall and screaming and trying to make sense of this business because it’s insane. And I think whatever that was, mixed with a lot of self-reflection, a lot of shit that I was working on in my life lined up with this opportunity.”