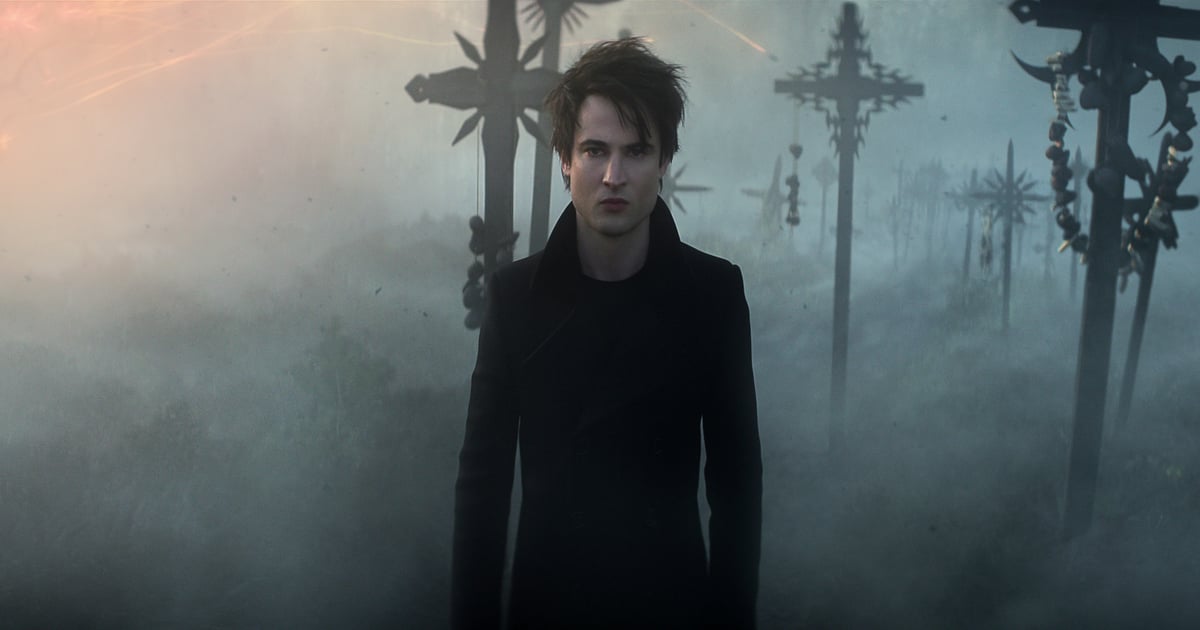 after a long wait, Netflix is ​​finally gearing up to drop the long-anticipated live-action adaptation of Neil Gaiman’s popular fantasy comic-book series “The Sandman.” Arriving on the streamer on Aug. 5, the ambitious 10-part series chronicles the journey of the titular cosmic entity, Morpheus — best known as Dream — who must restore the balance of his realm after being held captive and unconscious for more than a decade at the hands of Roderick Burgess. While the story centers on Dream, his six immortal siblings, collectively known as the Endless, also play a pivotal role in the story.

Born to Night and Time, the Endless consists of seven immensely powerful immortal beings who are as old as existence itself and the anthropomorphic personifications of various states of existence — namely Destiny, Death, Dream, Destruction, Desire, Despair, and Delirium. Each member of this dysfunctional family holds unique power and is an intriguing part of the rich and deep universe created by Gaiman in his graphic novels. Though they all might not grace the screen in season one itself, rest assured, they’ll eventually come into play in the story. Read on to get a brief rundown of the Endless before you dive into the forthcoming Netflix series.