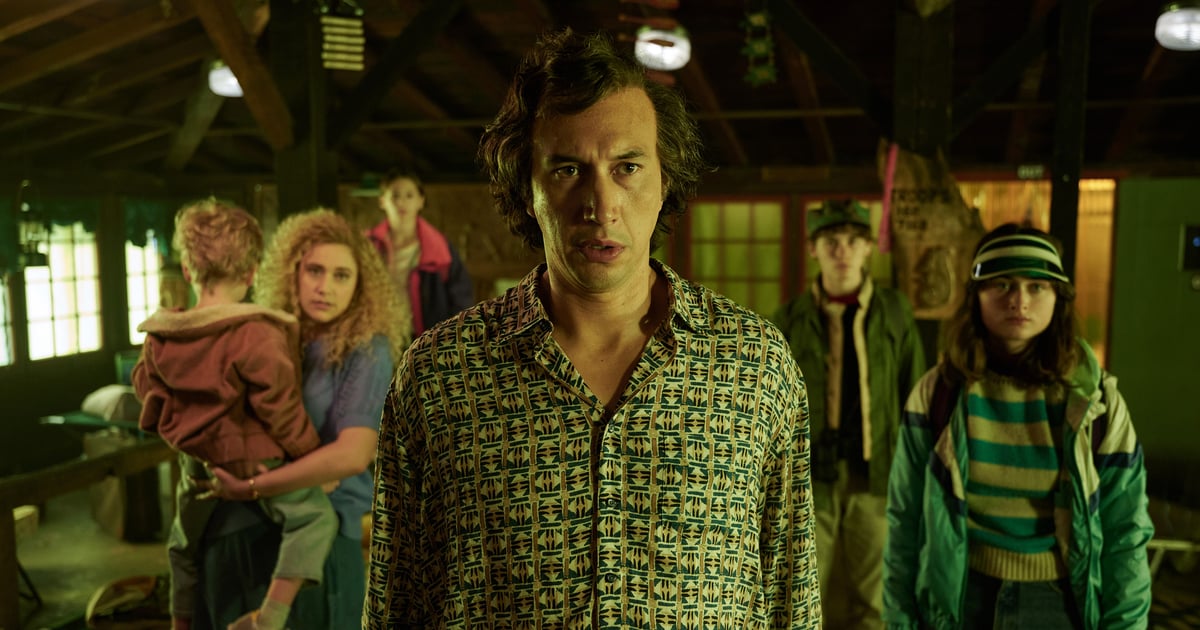 Netflix has released the trailer for its upcoming film “White Noise,” starring Greta Gerwig and an unrecognizable Adam Driver. In the first footage from the new movie, Driver plays an ’80s professor whose life quickly spirals out of control. The film also stars Don Cheadle and Jodie Turner-Smith.

“White Noise” is directed by Gerwig’s partner, Noah Baumbach, who also directed Driver in 2019’s “Marriage Story” and 2014’s “While We’re Young.” “White Noise” is based on the 1985 novel of the same name by Don DeLillo, which won the National Book Award. According to Netflix, Baumbach revisited the novel during the pandemic and realized how timely its message still is.

The new movie also marks Gerwig’s return to acting. She last appeared as a voice-over actor in 2018’s “Isle of Dogs.” Gerwig used that break to pursue directing work, including 2017’s “Lady Bird,” 2019’s “Little Women,” and the upcoming “Barbie” movie. Gerwig previously acted in Baumbach’s movies “Greenberg” and “Frances Ha,” which they wrote together.

Driver was nominated for an Oscar for his role in Baumbach’s “Marriage Story,” and this movie is already building considerable award buzz for the actor. Read on for everything we know about “White Noise,” including the cast, plot, and brand-new trailer.