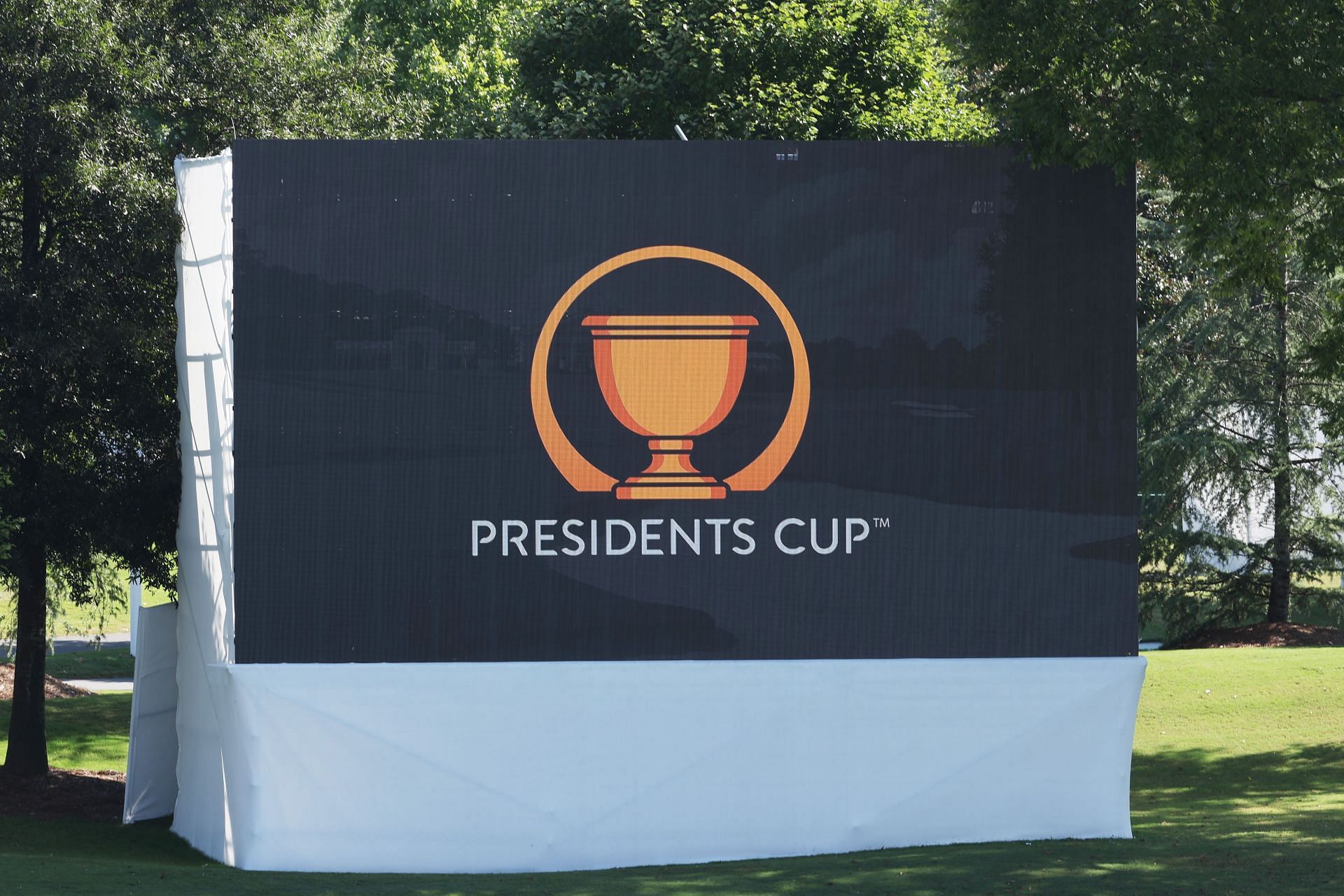 The Presidents Cup will kick off this week in North Carolina at the Quail Hollow Club, which is hosting the event for the first time. The 14th edition of the Presidents Cup golf competition will take place between September 22 and 25. It is a series of men’s golf matches where the US team competes with an international team, which includes players from all around the world except Europe.

Team USA will look forward to defending their title after a significant victory over the European Team in the Ryder Cup. Notably, they have never lost at home and have lost only once in the competition overall, back in 1988.

In the previous edition three years ago in Melbourne, Team USA performed exceptionally under the supervision of Captain Tiger Woods to win the competition.

The hosts are once again the favorites this week as they go up against an international team, in which some players have been disqualified after joining LIV Golf.

For fans hoping to watch the competition at home, here’s everything you need to know about where to watch and the broadcast schedule.

How to watch the Presidents Cup live

NBC is the official broadcaster for the Presidents Cup in the US, along with Golf Channel. Below is the schedule for live coverage of the event.

Thursday, September 22: Round 1 of the Competition

Friday, September 23: Round 2 of the Competition

Saturday, September 24: Round 3 and 4 of the Competition

For UK fans, the Presidents Cup will be televised on Sky Sports Golf. It will begin at 5 pm UK time on the two opening days, at 1 pm on Saturday, and 6 pm on Sunday. By paying the subscription amount, fans can watch the tournament through the Sky Go app.

Australia can watch the event on Channel Nine while Canadians can watch it on TSN.

Who’s playing at the Presidents Cup 2022?

The four-day event will comprise 12 US team players versus 12 International players. The two sides will compete in foursomes, fourballs, and singles.

The Americans have won the tournament eight consecutive times and 11 of their past 13 meetings. Unlike the Ryder Cup where players get paid for competing, the Presidents Cup offers no prize money. Instead, participants receive $1,50,000 to donate to charities of their choice.