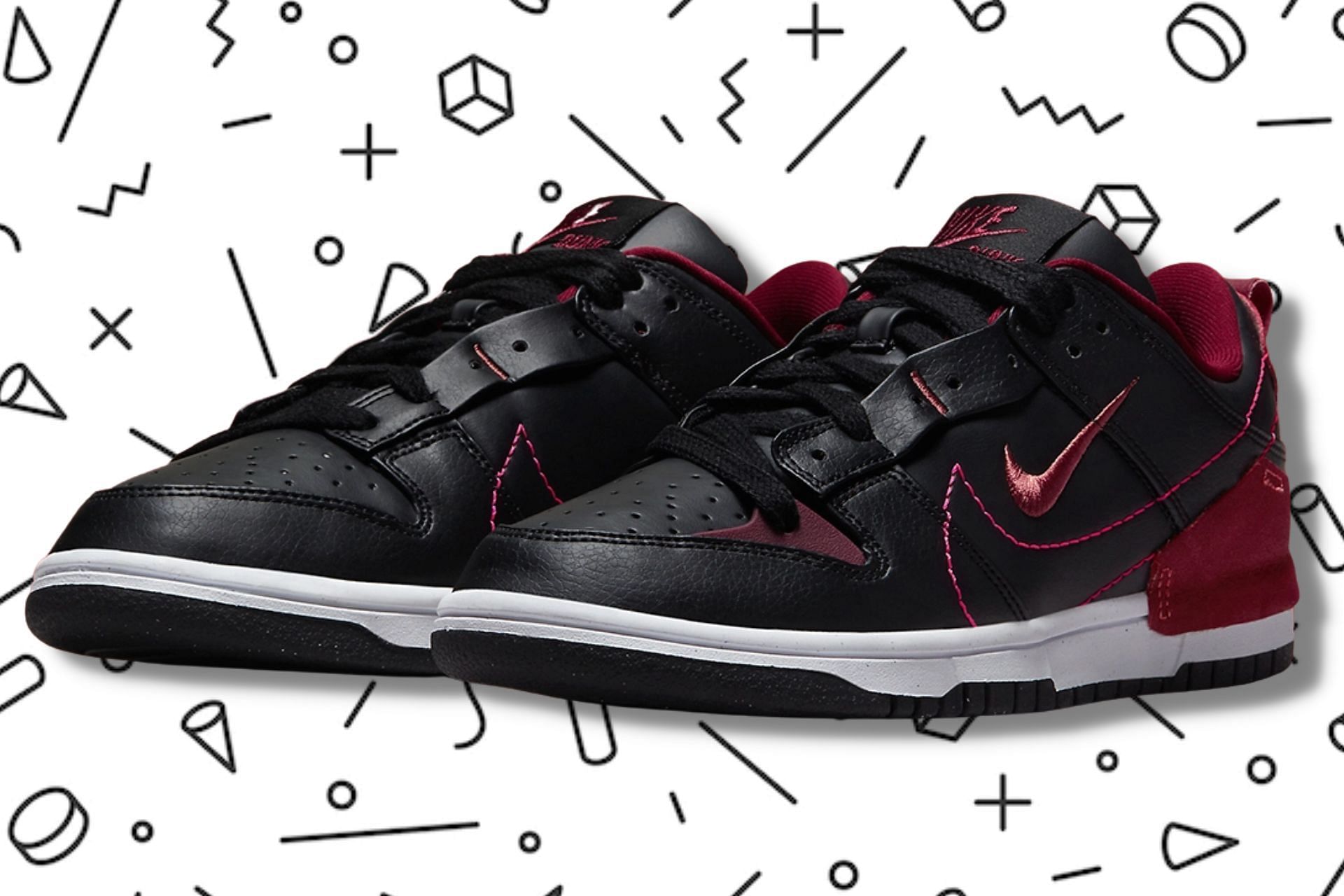 Although the women’s Nike Dunk Low Disrupt 2 is still a relatively new addition to the Swoosh’s product inventory, it keeps coming out in looks that are sure to catch the eye of both Dunk geeks and everyday shoppers alike. The catalog will now welcome its latest entry “Beetroot” rendition.

The women’s exclusive Nike Dunk Low Disrupt 2 “Beetroot” colorway is set to drop soon. Although the confirmation of the official drop date is pending for this Beetroot Disrupt design, each pair is expected to be sold for $110. Interested shoppers can easily fetch them from online stores of Nike as well as other partnering retail marketplaces.

Previously, in 2022, the sneaker world has embraced multiple new styles of Nike Dunk Low Disrupt 2 footwear design. Various color schemes like “Pink Oxford,” “Panda,” “Michigan,” and “Sunrise” were debuted earlier this year. Nike is further growing its widely admired catalog with a new “Beetroot” colorblocking, which will be launched in the coming weeks.

Just like the previous versions of its Disrupt design, the upcoming shoe is also made under Nike’s “Move to Zero” Climate Change initiative. Here’s what Nike writes about its Move to Zero stance:

“Move to Zero, Nike’s journey toward zero carbon and zero waste, has a singular aim: help protect the future of sport.”

“It is a continuation of Nike’s deep commitment to sustainability and is driven by belief that protecting the planet means protecting the future of sport against climate change.”

The arriving stylish version of the renowned basketball shoe appeared in subdued coloring. The newest Disrupt 2 version of late Peter Moore design features black, beetroot red, and white hues all through. Variable hues of red are incorporated into the underlying black leathers in the form of non-traditional characteristic swooshes and other details.

While the majority of the uppers are black, Beetroot hits play the lead on the spatial panel around the lower heel, the inner lining, the pull tab at the spine, and the logos on the tongue. To begin with, the perforated toe cap is surrounded by similar black leathers.

Next to the toe caps are placed the tongue flaps that are once again made using bold black elements. The collar ends of the tongue flap is embellished with a red Nike Dunk swoosh branding tag. Similar black lace loops finish off the tongue area.

Following the Disrupt pattern, the swoosh on the lateral side is placed asymmetrically. While the tiny swoosh is embroidered on the side wall, an outlined swoosh sits adjacent to the embroidered logo.

Furthermore, the inner lining is achieved with deeper red hues, while the footbed is done with the distorted prints of Move to Zero “Circularity” designs. These designs are unevenly added to the insoles of each shoe.

The women’s Nike Dunk returns to the tried-and-true white and black color scheme underneath. The sole units are accomplished with a white midsole, neatly glued to the black outer sole units.