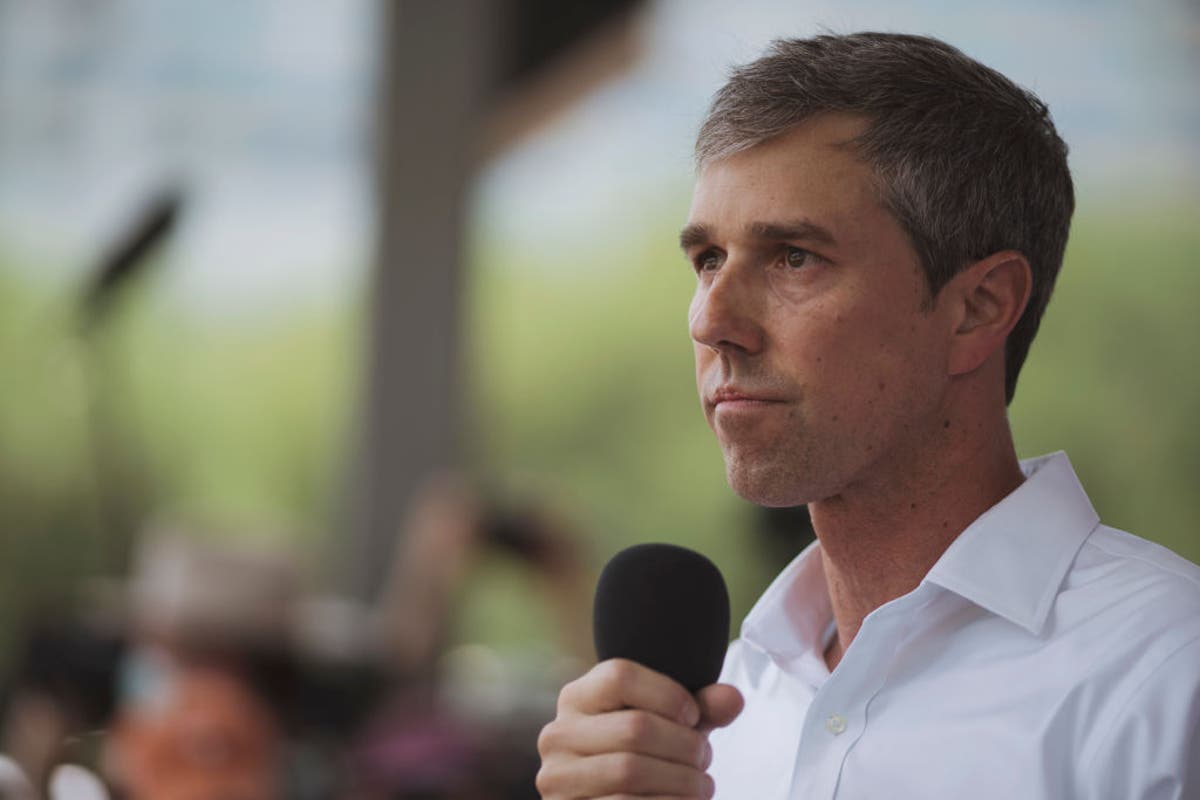 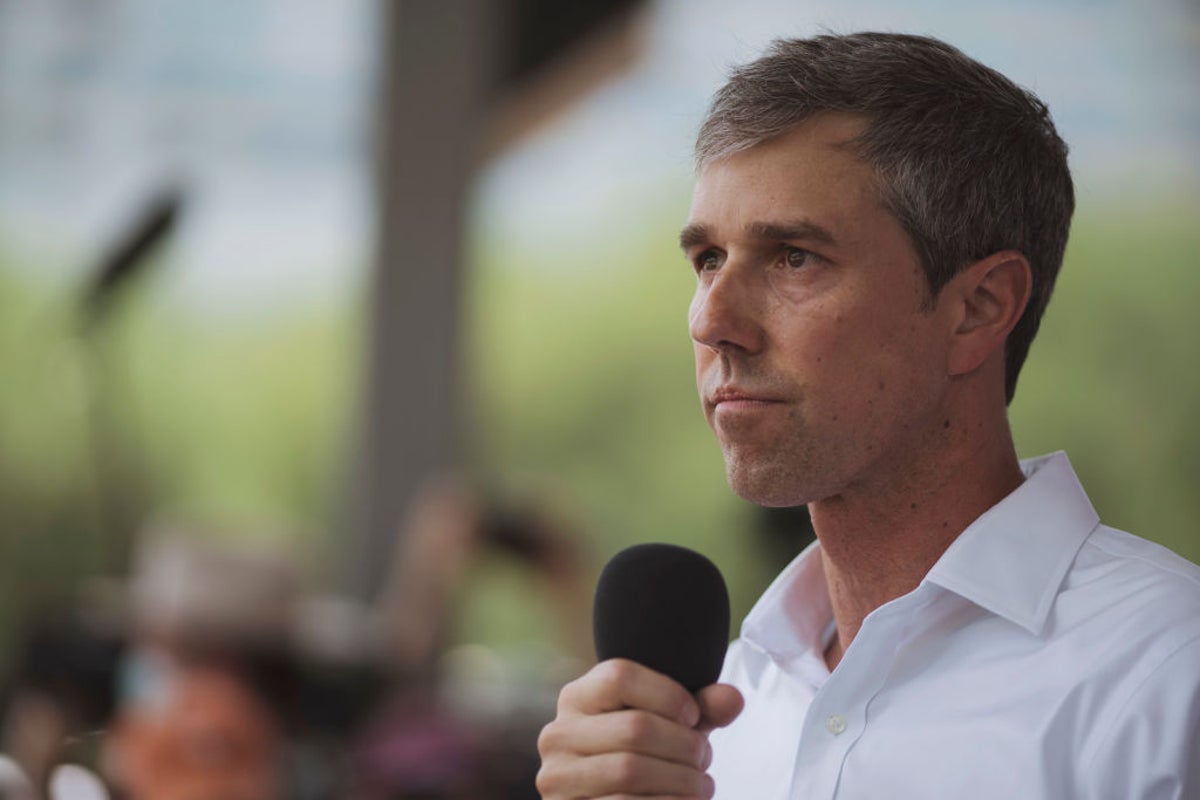 When Texas’s gubernatorial candidates meet on Friday evening for their first and only debate this season, there will be many more eyes than just those of Texans watching the TV.

Beto O’Rourke is set to square off against Republican Gov Greg Abbott, the incumbent, as Democrats seek to flip the governor’s mansion blue in one of the reddest states in the country while the former congressman Mr O’Rourke seeks to prove that he can win a nationally-prominent election.

It’s a local race with many national implications, thanks to recent moves by Mr Abbott as well as Mr O’Rourke’s well-reported political ambitions. Mr Abbott has won supporters in conservative circles across the country with his efforts to use state funding to bus migrants across the country, dropping them off without planned aid available in liberal-held jurisdictions like Washington DC. Mr O’Rourke, meanwhile, has long held a national following and tapped into that energy earlier in the campaign by confronting Mr Abbott and other Texas officials publicly at a town hall over the Uvalde shooting.

Polls of the race show Mr Abbott’s lead growing over Mr O’Rourke: a troubling sign for Democrats this close to the election. The race has now come down to a one-month last-ditch sprint in which Mr Abbott is hoping to use to coast to an easy reelection victory and Mr O’Rourke is struggling to stay relevant.

A major Latino group is working to shift that dynamic, and has poured money into an ad campaign targeting the state’s sizable Spanish-speaking demographic with an ad campaign entitled “Abbott nos abandonó” — “Abbott has abandoned us” — on local cable channels ahead of tonight’s contest.

With the state of the race in mind, here’s what to keep an eye out for tonight:

Immigration and the battle over the buses

At the top of the list tonight for both candidates will likely be immigration. It’s a surprising topic given that most US immigration enforcement is handled at the federal level, but Mr Abbott and other conservatives have successfully (once again) reframed the issue just in time for an election thanks to their PR stunt effort to bus migrants across the country , captivating news organizations and Republican fans alike.

As such, both parties are likely to touch on this. Mr Abbott will likely tout his program as he has done publicly in recent weeks, a move that has the dual purpose of showing off his own decision-making qualities while serving to embarass liberals regarding the state of US border enforcement and migration. Mr O’Rourke, however, will likely (or hopefully, in the minds of Democratic strategists) pivot to criticizing the issue on ethical and cost issues, portraying the practice as a cruel waste of taxpayer money that in reality is dealing with only a small fraction of migrants in the state. It’s an important topic, for sure: despite the lack of control Texas’s governor has over the border itself, immigration policy and border security remained the most important topic cited by voters in a February survey from the University of Houston.

The failure of Texas’s power grid in 2021 for a while it seemed like it might be the biggest issue on the minds of voters this year. A staggering 246 people lost their lives and thousands more faced extreme energy costs when millions lost power and heat during one of the worst winter storms in recent Texas history. Making the state’s junior senator, Ted Cruz, was caught trying to flee the state for Cann situation during the storm while remaining millions in subzero temperatures.

Failure was blamed by state officials on poor management of the grid, which was found to not have winterised properly ahead of the storm. After the crisis, all three members of the Abbott-appointed public safety board resigned, and the head of the state’s energy grid management system, ERCOT, was fired. To be sure though, there’s still bad blood in the state resulting from what many called a total failure by leaders to prepare for issues like climate change and just basic management of Texas’s utilities.

Easily the touchiest subject that could be brought up tonight, the ghastly elementary school massacre in Uvalde remains a serious topic of debate for not just Texas but the nation at large.

Months after the horrific attack, it’s still unclear why the suspect was left in a classroom with wounded and terrified children and their teacher for what countless experts would later say was an unconscionable period of time. State law enforcement agencies face accusations of a cover-up, hiding the actions of local police officials and others from devastated parents and families.

If this subject is brought up, expect Mr O’Rourke to pressure the governor into explaining why he hasn’t been more vocal in demanding the release of a full accounting of what happened to the public.