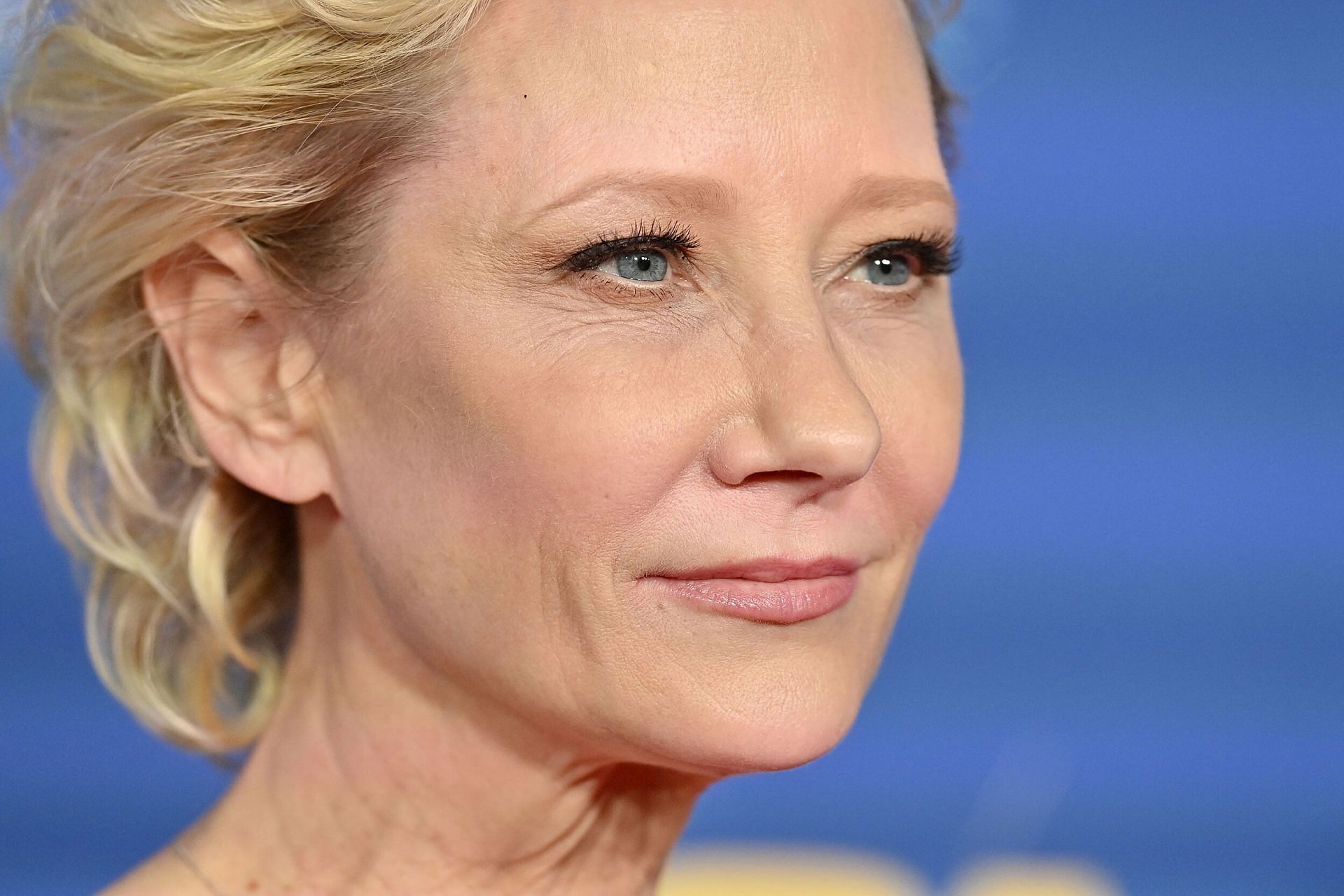 On Friday, August 5, Ellen DeGeneres’ ex-girlfriend, Anne Heche, was involved in a severe accident when her car crashed into a home in Mar Vista, Los Angeles.

Both the car and the house caught fire in the impact of the crash.

According to local reports from NBC Los Angeles, the crash was reported sometime before 11 am on Friday. Other local publications stated that the incident took place at the 1700 block of South Walgrove Avenue.

At the time of Heche’s rescue from her car, she was reportedly in a critical condition and had sustained severe burn injuries. She was arranged to a nearby medical facility by LAFD Paramedics.

An official statement by the Los Angeles Fire Department described the accident as follows:

“(A) Solo passenger vehicle struck and came to rest well within a 738 square foot two-story home (built 1952), causing structural compromise and erupting in heavy fire prior to LAFD arrival.”

According to the statement, it took the 59 firefighters at the scene a little more than an hour to extinguish the fire.

Other reports state that Anne Heche was allegedly driving at high speeds in the Mar Vista neighborhood in a blue Mini Cooper when she ran off-road and collided with the 1766 Walgrove Ave building after the car possibly hit a curb. This may also explain why the vehicle launched itself into the house.

The Mini Cooper rammed into the house’s front yard. According to Fox 11, a neighbor got the homeowner and her pets safely out of the house, which also caught fire in the crash.

It has been reported that the actress was conscious and breathing while she was put on a stretcher and then taken into the ambulance. While the entirety of the accident is under investigation, doctors at the local medical facility were unable to rule whether this was a DUI (Driving under the influence) case. No such tests for sobriety were conducted at the time, owing to her critical condition.

According to TMZ, prior to her accident, Heche was spotted to have hit a garage in an apartment complex. At the time, the inhabitants attempted to get the actress out of her Mini Cooper. However, she reversed off the complex before her second accident, which ended in her hospitalization.

Everything we know about Anne Heche

The Emmy-nominated actress has been active in the industry since 1987 and is best known for her roles in volcanoand I Know What You Did Last Summerboth of which were released in 1997. Anne Heche is further known for her role as Rowena Larson in 2004’s Gracie’s Choicefor which she received a Primetime Emmy nomination in the category of “Outstanding Supporting Actress in a Miniseries or a Movie.”

In 1997, Heche was also romantically involved with renowned television presenter and host Ellen DeGeneres. The former couple reportedly separated in 2000 after presumably dating for three years.

Last year in an interview with Page Six, Anne Heche hinted that she was ‘blacklisted’ from Hollywood due to her past relationship with DeGeneres. She further added:

“This wasn’t a long-term love affair. This was a moment in my life when I was given the glory of being able to stand up for what I believe in and have since I was a kid.”