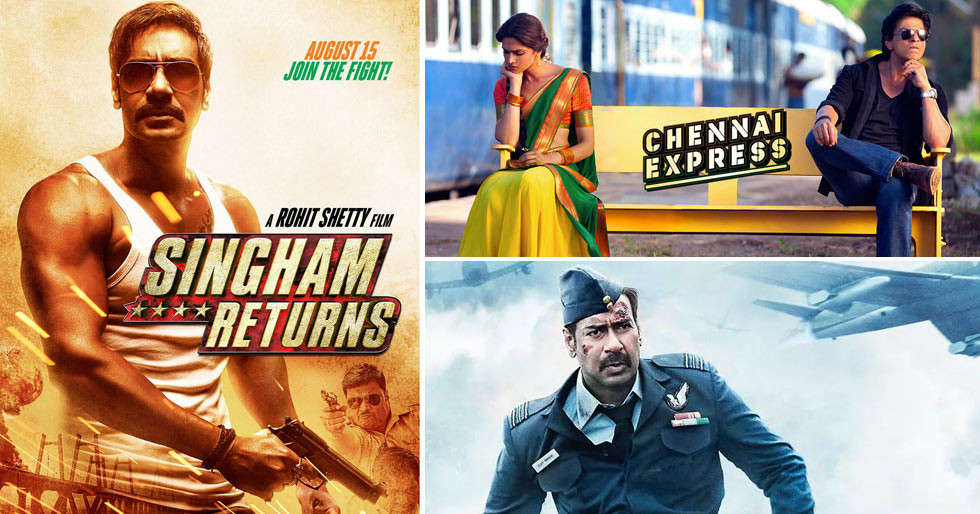 Narendra Rahurikar is a known name in the Bollywood film industry considering that he has worked as a Production Designer on films like Bhuj: The Pride of India, Dilwale, Heropanti, Aiyaary, Chennai Express, Singham Returns and Bol Bachchan, to name a few. A veteran in the field, he has fulfilled his dream of working with the iconic filmmaker Mani Ratnam and now, he has designed his very own experiential Bollywood Theme Park as well for fans of the movies. In an exclusive interview with Filmfare, the veteran production designer breaks down the process of building a set from scratch and more…

What is it like building a set from scratch?

Building a movie set entails creating an exact replica of the imaginary space described in the script or one that will suit the characters. This requires extensive research on architecture, culture, and other specifications. 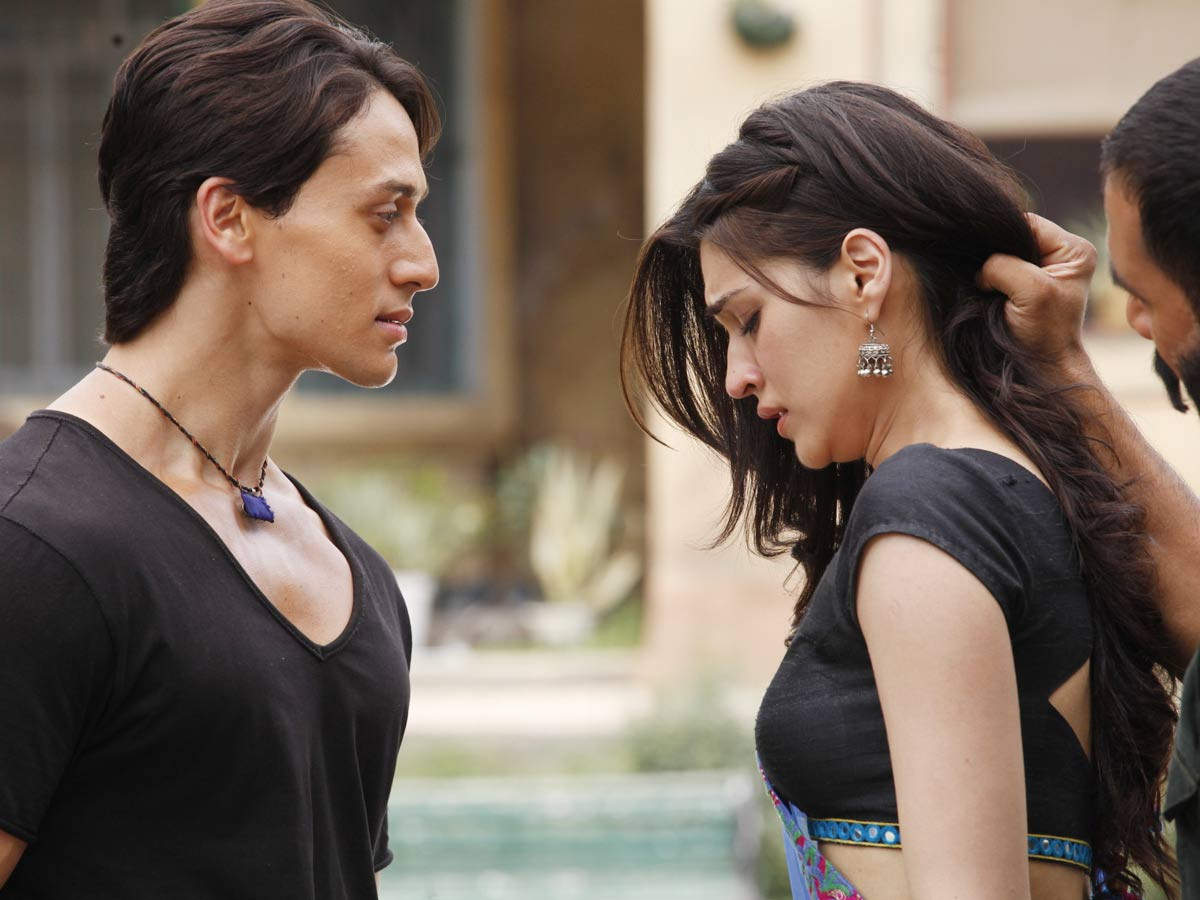 Does sustainability and concern for the environment factor into your process of creating a set?

Before building the set, sustainability is definitely considered. We conduct all necessary research on weather, soils, materials, and timelines until the set is required. Most films require three to six months, but TV shows require two to three years, sometimes even up to five to seven years. As a result, the materials used are changed. For example, when I built the sets for Golmaal on the Goa seashore, I used materials that would withstand salty air, heavy winds, and rains while also not harming the environment. When I built the underwater sets for the film Blue, I made sure that all of the materials were environmentally friendly and non-hazardous to marine life, and that they would dissolve on their own after a few months.

It was both exciting and challenging because I was watching Mr Samir Chanda at the time and had the opportunity to work with Mani Sir on Iruvar and Dil Se. I was very new at the time, even for Bollywood, and the South industry is very disciplined and hardworking. I had the opportunity to learn a lot. Mani Sir rarely spoke on set, but his eyes and facial expressions told us what was wrong. He is a director with a vision. 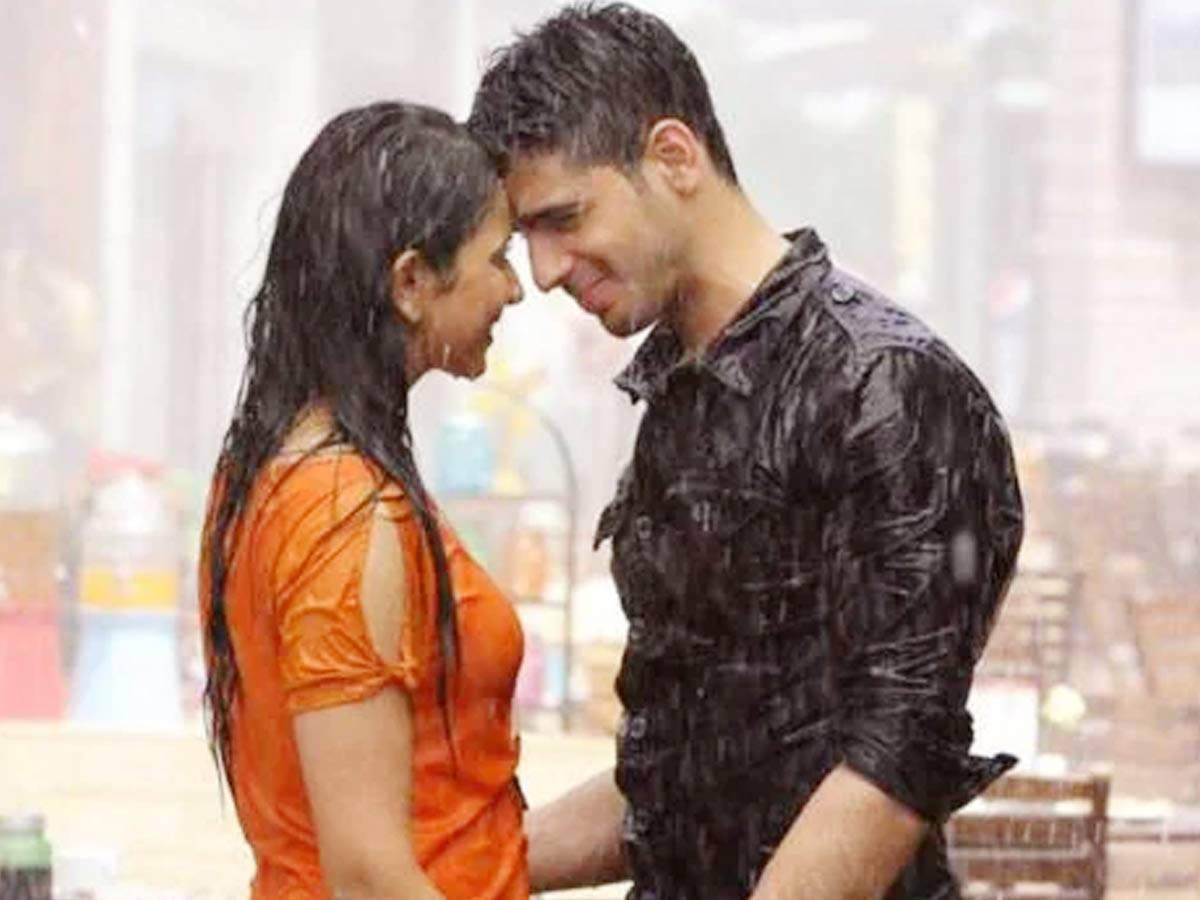 What has been your most memorable experience designing a set so far?

My most memorable experience was creating an underwater set for Blue, creating fake sharks, and shooting with live sharks. I also liked the Chennai Express sets of two villages that we built on the same land but no one recognised. We built one set for Dilwale on an ice barge in Iceland. Shah Rukh Khan and Kajol had to float in the middle of the Icelandic sea with a glacier on that iceberg. It was a dangerous and difficult job, and due to environmental concerns, I had to use non-hazardous materials that I obtained in London. Each film brings its own set of challenges and entertainment. 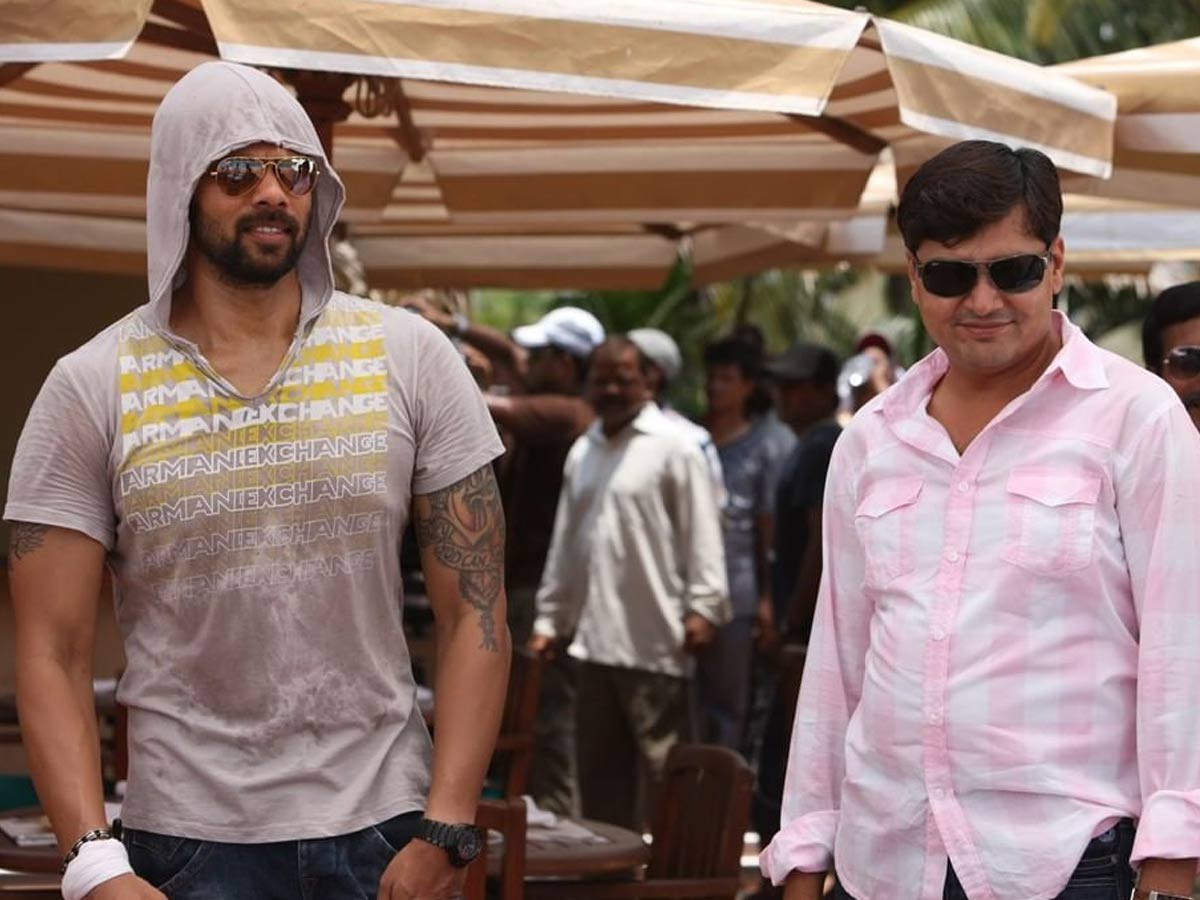 Which Bollywood movie in recent times had the perfect environment according to you?

My most recent film, Bhuj: The Pride of India starred Ajay Devgn, Sanjay Dutt, Sonakshi Sinha and Nora Fatehi. We created a MiG-21, anti-aircraft, An-12, and a large Airforce station and historic runway in Bhuj for this film. The environment we were given in terms of location and weather was ideal for execution. 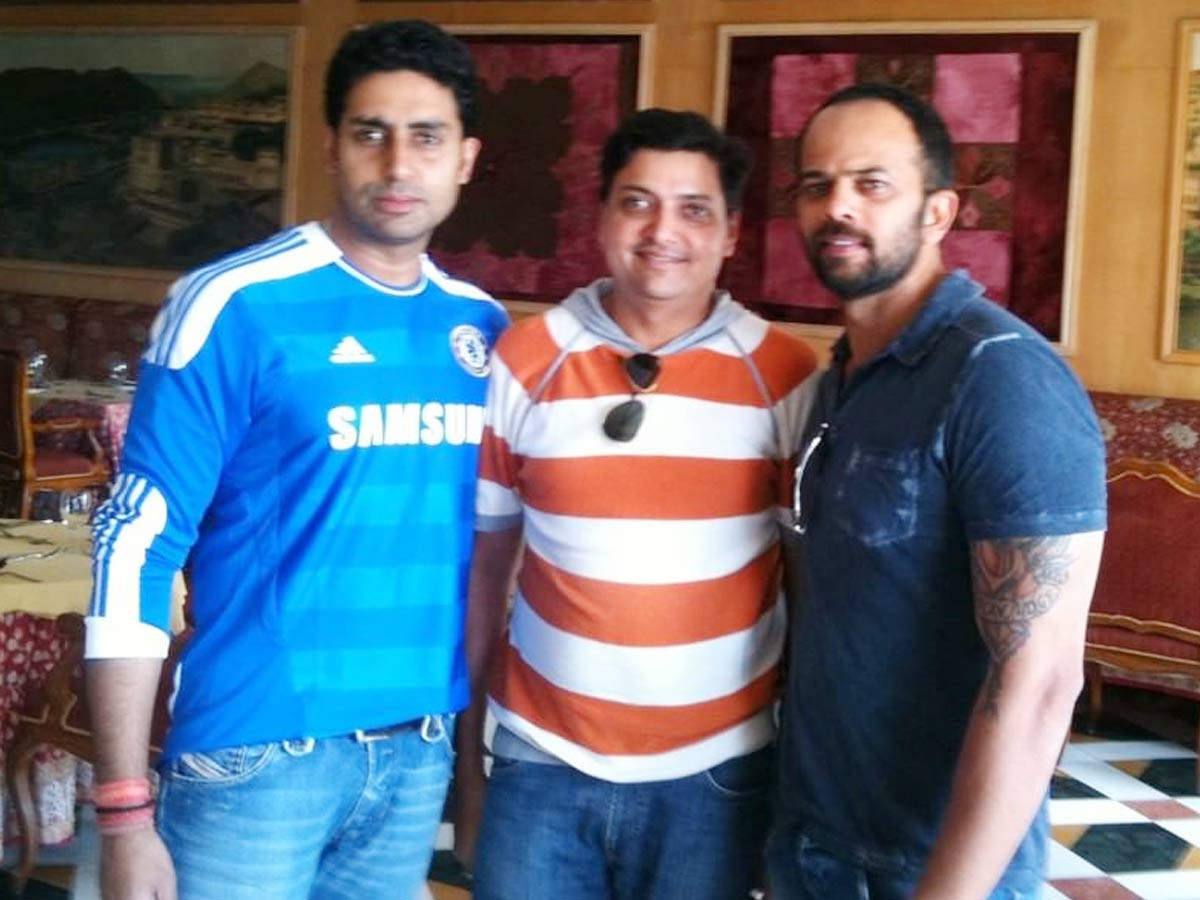 You spend months creating a set – How do you deal with the inevitable process of taking it down?

So it goes in life. Taking down a set is excruciatingly painful for an art director, but it also means that I did my job well and that the audience enjoyed it.