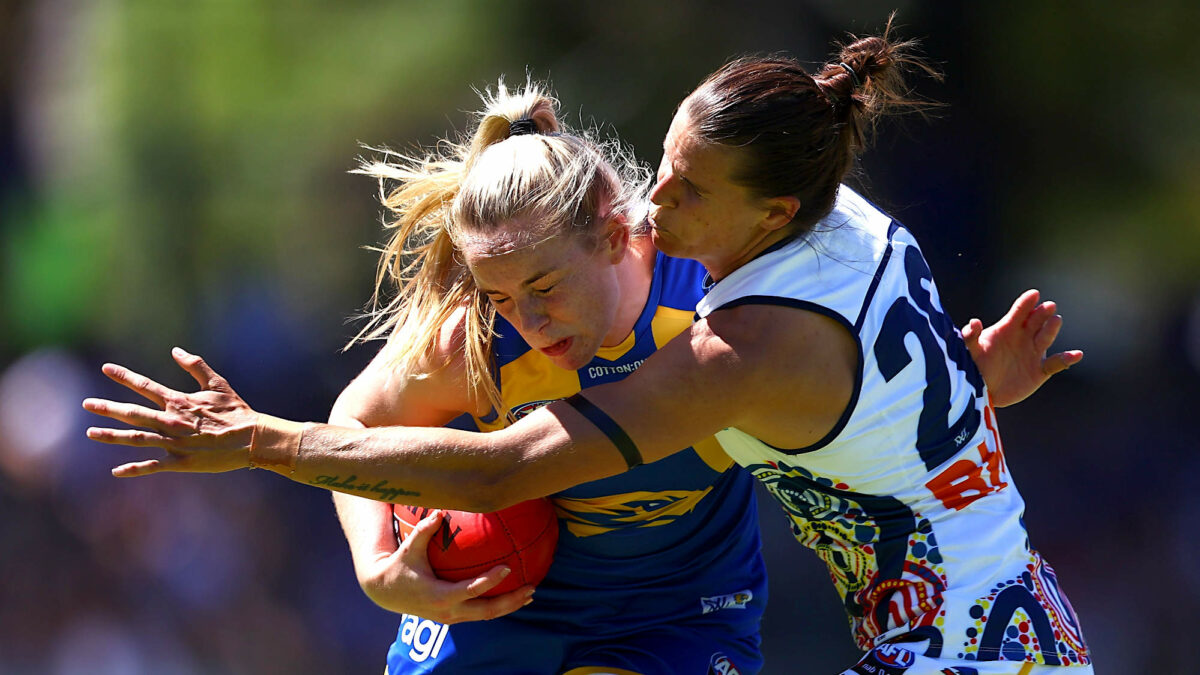 Back when the inaugural season of the AFLW was showcased in 2017, it gave women who dreamed of playing footy an opportunity to finally make it a reality.

Just like the men, women deserve an equal chance to be able to have their own professional competition and showcase their talent.

However, there lies the problem. For the past five years, the competition has not been at a professional standard and the talent pool is very thin.

Before continuing any further, this is by no means me stating that women are not capable of playing the sport or suggesting that they don’t deserve the right to.

There comes a time though when you can’t keep denying the fact that the quality of the AFLW is not up to scratch. Even the biggest supporter of the women’s game should have the decency to admit that. This is no fault of the players who are just living out their dream. The system has failed them. Actually, there was no system to begin with. 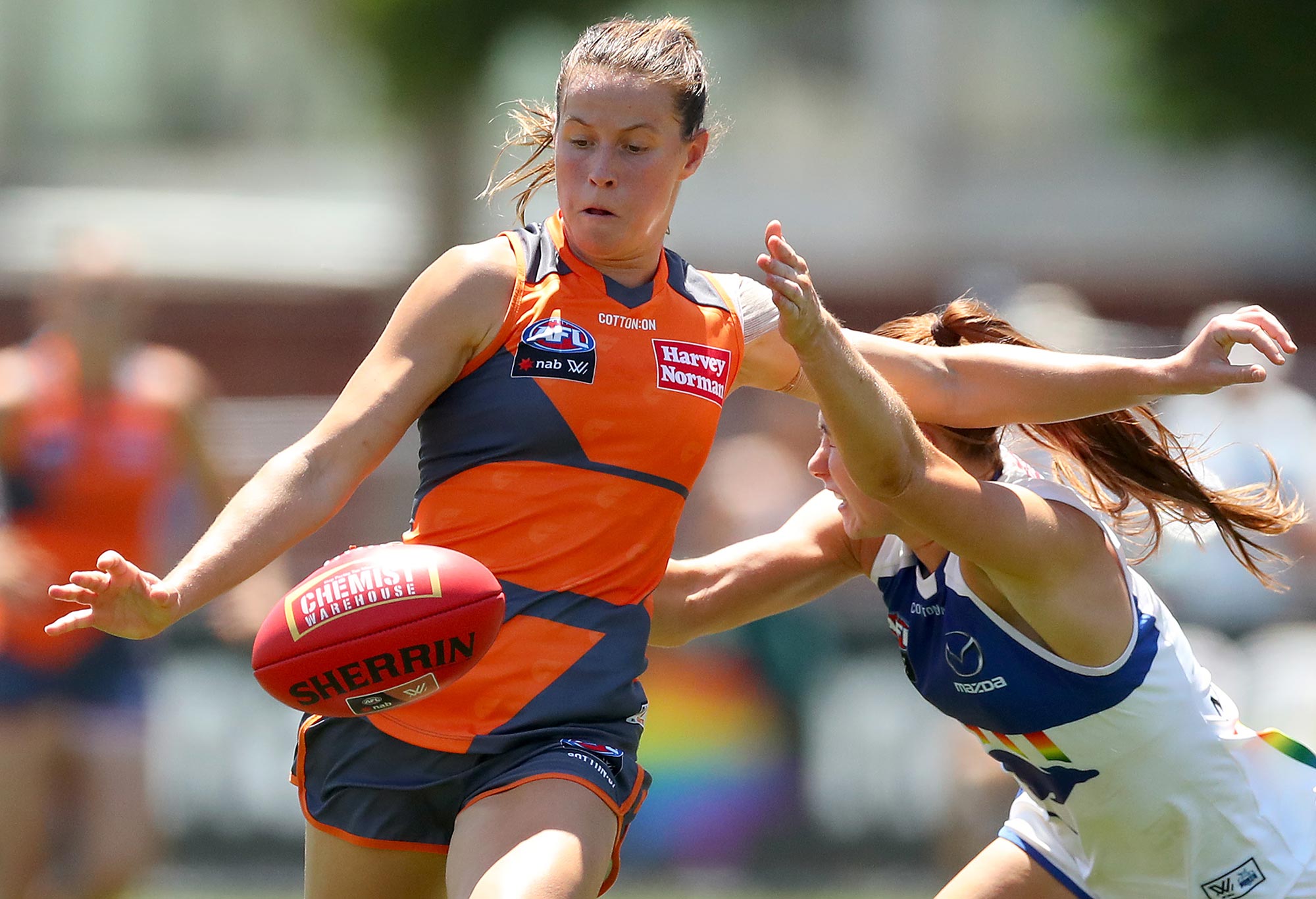 Football neglected the right for women to play at local clubs growing up, going back as little as ten years ago to be kind. Maybe there were no junior teams that were all female, instead you would see a couple of girls have to mix with the boys, and then when they got to a certain age they would be cut off from playing again.

How can you possibly expect a high-functioning quality competition when the skills and development from a young age to teenage years are basically inadequate? Yes, most girls would have aspired to play the game by watching the AFL and practice in the backyard with their brother, sister, or dad, but that is obviously nowhere near the standard of training or practice required.

The grassroots program for these girls has unfortunately been completely disregarded and ignored, where they have just been thrown into the deep end and expected to give fans a great viewing experience and enjoyment.

So who takes the blame for this? The AFL and CEO Gillon McLachlan.

Is it any coincidence that the AFL tried too quickly to push to a women’s league right during the booming success of the Matilda’s football team and the women’s cricket side? Not to mention other successful teams such as the Opals in basketball. McLachlan didn’t get handed the CEO position blindly. He is not silly and saw the rise of women’s participation in these rival codes.

In a study conducted by Roy Morgan Research in 2018, football (the round ball game) recorded 548,000 girls participating regularly which increased by 4.4%, leading all four football codes in Australia. Mind you, that was one year after the AFLW season was formed, with the study noting that Aussie Rules was a clear second with 155,000 active women participants.

With role models and superstars such as Sam Kerr and Ellyse Perry taking center stage, they were and still are the focal point for young girls who follow their respective journeys and wish to follow in their footsteps. 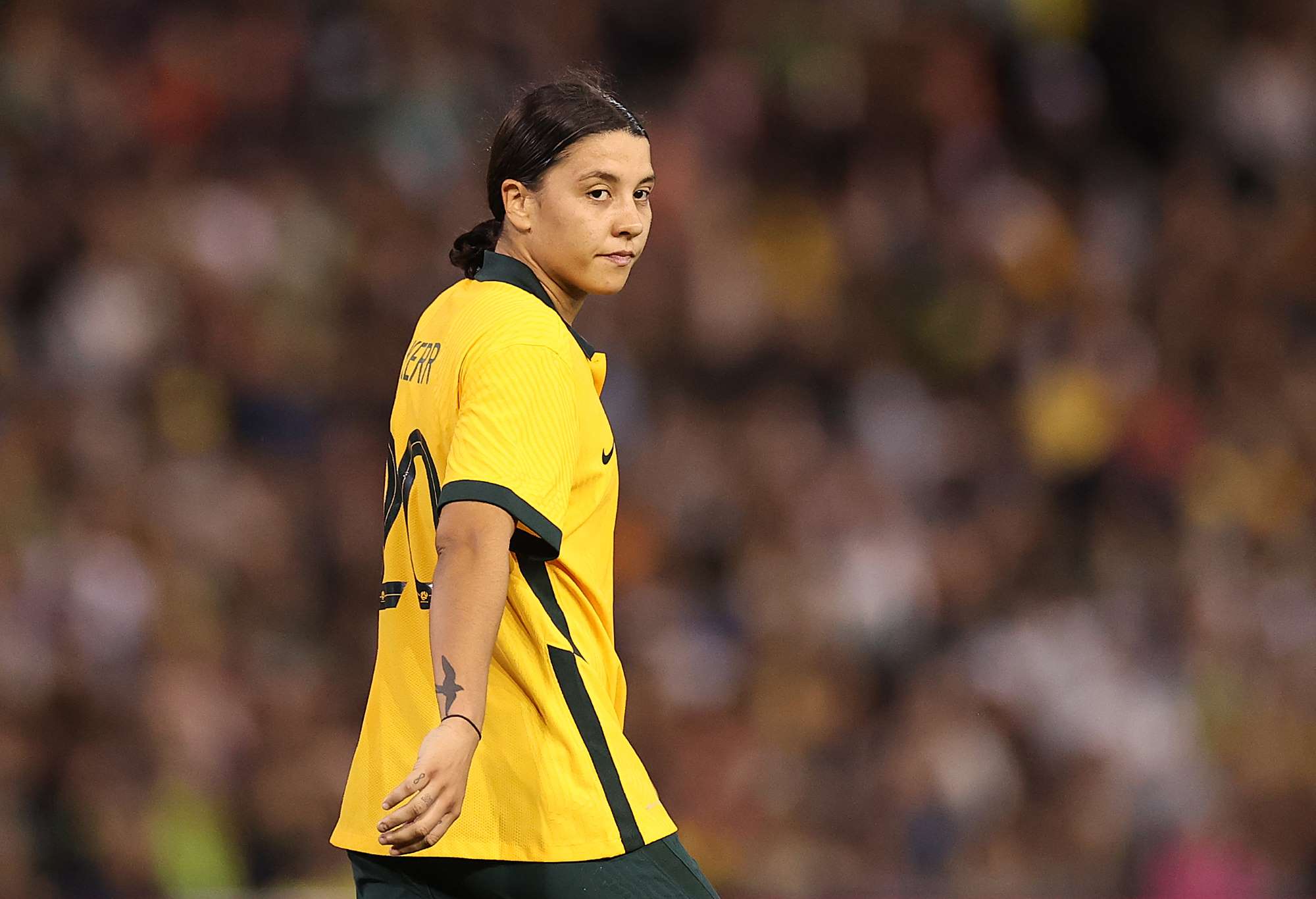 It is the AFL’s jealousy and stubbornness that could not stand this attention from other codes.

They wanted the spotlight on them for the women as well. Of course, they felt the need to rush into the process of establishing the AFLW and get some professional clubs off the ground. During the past five years that league has been put in place, a handful of games have been good to watch, but in all honesty, the majority have been very woeful.

Poor skill set, poor, no flow to the game whatsoever, and a lot one-sided contests like the embarrassment that was distributed over the weekend between the Crows and the Giants, racking up a 97-1 scoreline.

What do people expect though when these players have not gone through the grassroots process like the men to build up their talent, experience, and skills at a young age where development is most critical? Yes, the league has to start from somewhere, but it is clearly obvious that the AFLW was and still is not ready for an adept league to be formed.

“I will ask today that we give them time and space to grow into the elite footballers that we know they can be. We are here for the long haul – let’s back our players in. I can guarantee you the AFLW in three years will be vastly different to year one,” McLachlan said before the opening season commenced in 2017.

How much time do they need, Gil? In five years the standard has continually been poor with no signs of improvement, let alone the bold claim of three years. A serious competition certainly cannot expand from 8 teams to 18 in the space of five years. It is just ridiculously fast and the performances speak for themselves. Did he not mention that it needs time and space to grow?

To put it into context, it took the AFL 113 years to expand to 18 clubs. It has taken the women’s game 108 years less to achieve the same feat.

The plan should have consisted of focusing on the youth setup from Auskick all the way up to the teenage age groups where the participating girls would be able to gain valuable knowledge and skills to adapt their all-round game and be guided by professional or at least licensed coaches. 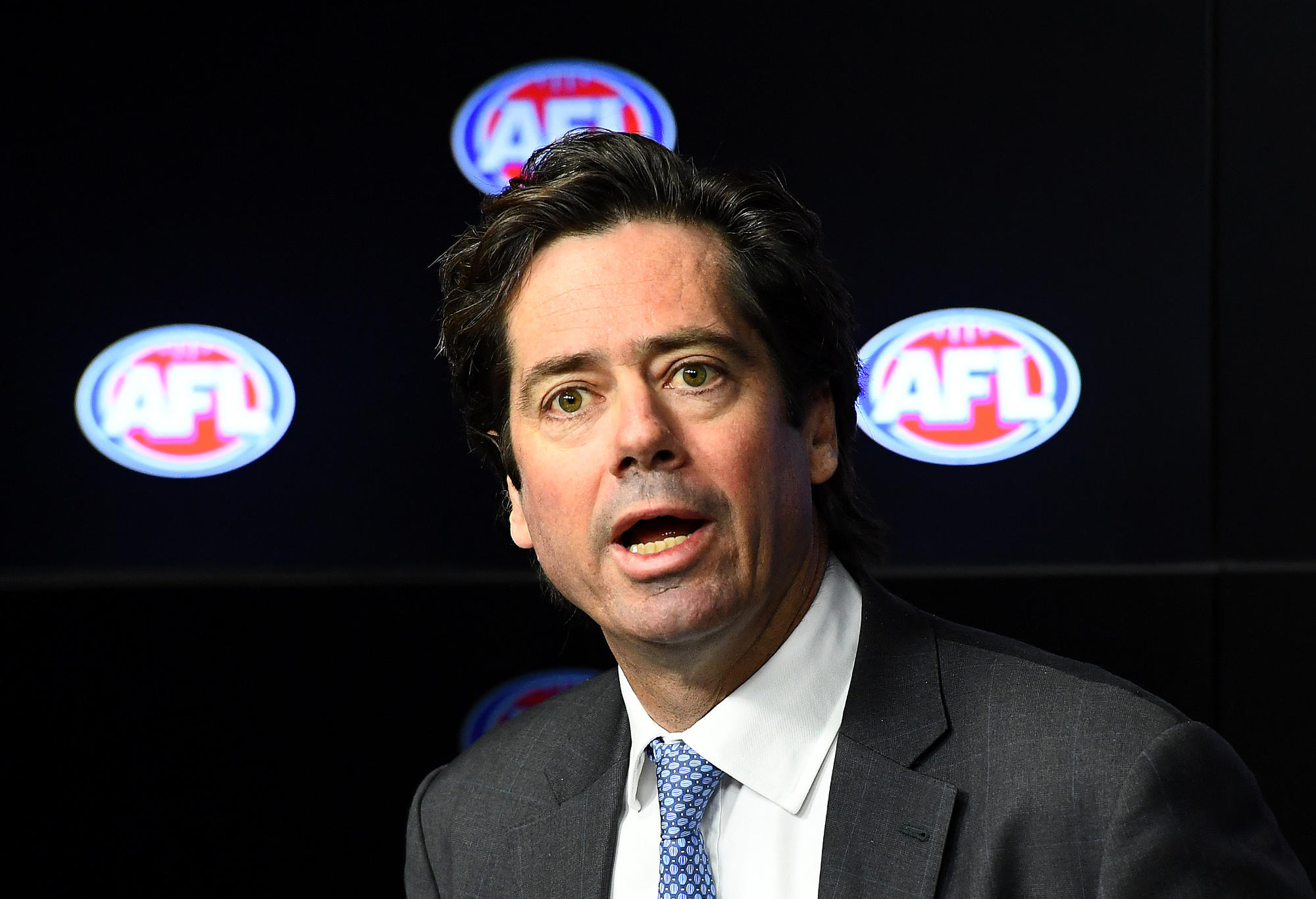 But no, the AFL just couldn’t wait and couldn’t let the other codes steal their thunder.

It is also worth pointing out that the AFLW has been disrespected over the years. The first three years saw only seven rounds of regular season action before a solitaire Grand Final would be played out, neglecting any sort of finals format. Preliminary finals would only be added in the third year.

How can the AFLW possibly be deemed the highest level of competition when it only plays a handful of matches and 15-minute quarters instead of 20 like the men? Where is equality in all of this?

If the reason is to ease the women into it, then that is evidence that the competition was not ready to take off. With more girls participating as the study confirms, the quality of women’s footy will vastly improve with the correct grassroots systems place to fully be ready.

That though will take at least a good 10 years before we are able to expect high value and an entertainment factor.

AFLW tickets have been made free in the past and are up to $10 most recently for adults. Does this not alarm people that the quality is just not up to a sufficient standard? It is all well and good to defend the AFLW, but sometimes it is important to face reality and accept the mistakes that have seen the women’s game be in the position it is today.