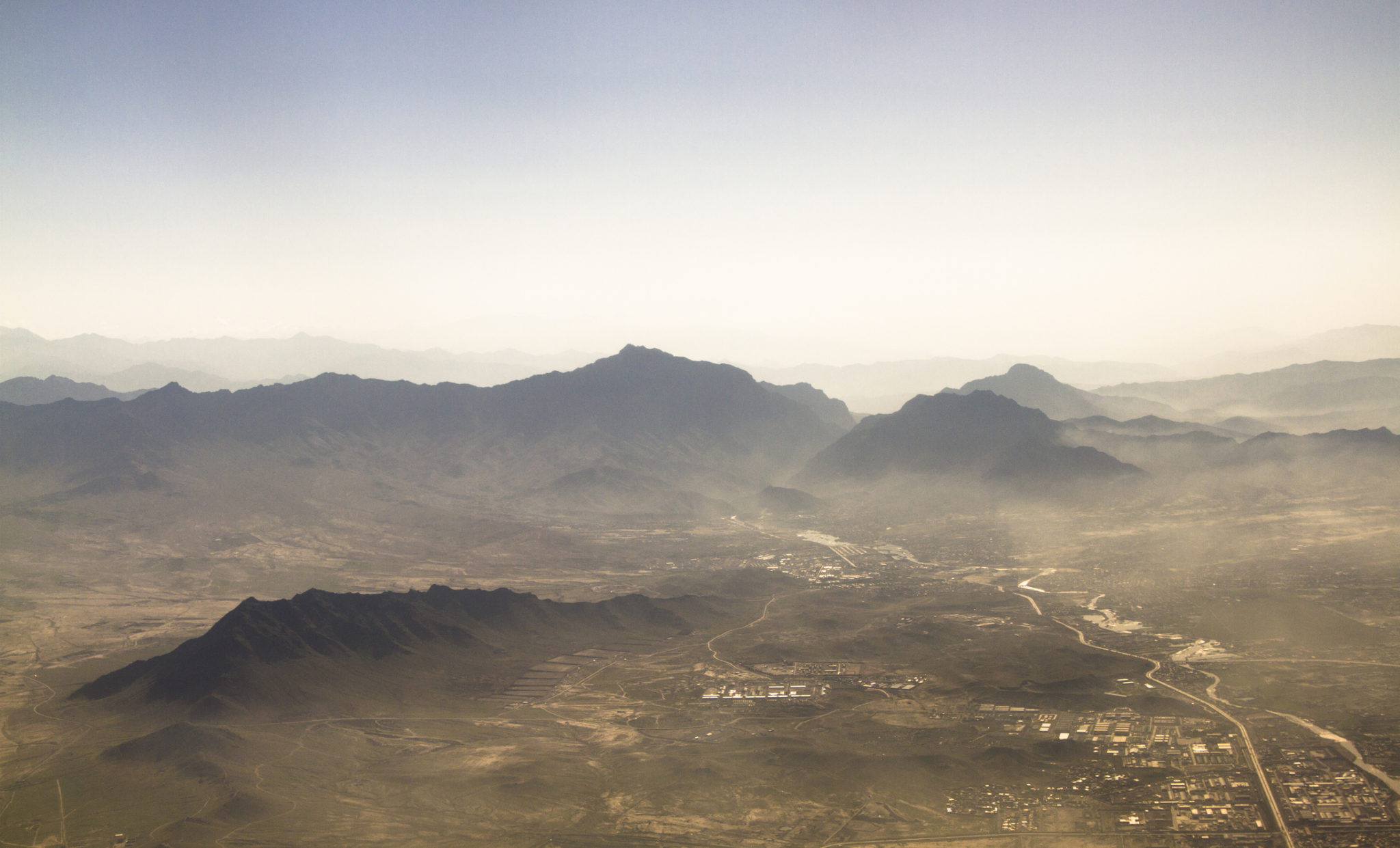 The United States’ policy errors which led to the chaotic exit from Afghanistan were only surpassed by Pakistan’s blunder in championing the Taliban and the much more dangerous Haqqani group. The Haqqanis are now holding Afghanistan hostage. So far regional powers are still trying to engage with the Taliban but for how much longer?

The memories of August 2021 are still raw. The refugees falling from C-17 transport aircraft and queuing waist deep in sewage will remain lasting images along with the drone strike on an innocent family and the billions of dollars of military equipment left behind. But how does the local situation look now?

Nearly a year later, the CIA operation killed Ayman al-Zawahiri, the head of Al Qa’ida, who was allegedly staying at a house linked to Sirajuddin Haqqani in the Sherpur district of Kabul. This single event indicates three important points.

The removal of the Haqqanis from Afghanistan is an ambition which would unite most regional powers as well as the Kandaharis. However, it is difficult to see how it could possibly happen even if the support of Pakistan could be secured. The Haqqanis control Kabul, are heavily armed and intend to stay.

Indeed the events of the past year have been a disaster for Pakistan. Within weeks of the Taliban takeover, Islamabad had good reason to recognize the extent of their mistake in championing them. Pakistan had three objectives which it wanted the Taliban to deliver.

It appears that Pakistan’s Chief of Army Staff, General Qamar Bajwa, had already nursed anxieties about a Taliban takeover but he was opposed by his intelligence Chief Faiz Hamid and by the powerful Corps Commanders. China too had expressed concerns about Islamabad championing the Taliban-only (rather than a more broad-based) government but Beijing did not push its case.

Subscriber+Members have a higher level of access to Cipher Brief Expert Perspectives on Global Issues. Upgrading to Subscriber+ Status now.

Now, one year on, China is worried. The Taliban and Haqqanis show no interest in rendering Uighur militants to the Chinese authorities. There are concerns in Beijing that Uighur extremists may have started collaborating with Balochi groups and the TTP to undermine the China Pakistan Economic Corridor (CPEC). There have been a number of attacks inside Pakistan in which Chinese have been targeted, including the bomb blast in Quetta in April 2021, which the Chinese Ambassador narrowly escaped. A year later, a Balochi suicide bomber killed three Chinese citizens near Karachi’s Confucius Institute. This has led to a renewal of Chinese pressure to deploy their own security to Pakistan; a demand which Pakistan has repeatedly refused.

Iran is another country which has sought to engage with the Taliban. Its embassy in Kabul has remained open and it is watching carefully to see how the Taliban treats the large Shia minority in the country. Like China, it is relieved to see the back of NATO and, like India, it appears to have decided, for the moment, not to support the armed opposition group of Ahmed Massoud, which operates close to the Tajikistan border. No country yet has an appetite to renew civil war in Afghanistan.

That includes Russia and the Central Asian Republics (CARs) which still look to Moscow for Afghan policy as part of the Commonwealth of Independent States (CIS) alliance. Russia established direct contact with the Taliban in 2017 but is still deeply skeptical of Taliban intentions and concerned about the spread northwards of weapons, religious extremism, terrorism and opium and their ability to destabilize the CARs. Meanwhile, all plans for pipelines and railway lines across Afghanistan depend on recognition of the Taliban by the international community and on peace.

And there lies the central conundrum. The West should not recognize Afghanistan whilst the Haqqanis control Kabul and will not while the Taliban refuse to allow female secondary education. Until recognition, nothing can progress apart from humanitarian aid. Meanwhile, the international community (which now has more pressing concerns) can do is try and prevent terrorism and drugs being exported from Afghanistan. That same policy failed between 1989 and 2001 and doubtless, will fail again.

This piece was first published by our friends at RUSI.