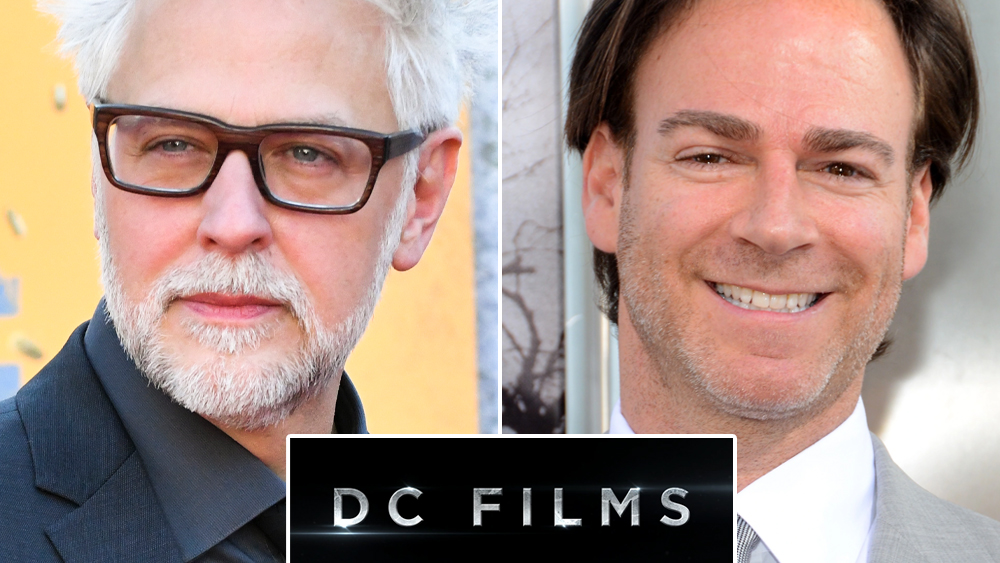 In a Sunday tweet thread, Gunn said he’s been reading Twitter in the early days of his cochair/co-CEO gig.

Gunn wrote that he “Opened up Twitter at the end of a long, creative weekend to see the many tweets to #SaveLegendsofTomorrow and #ReleaseTheAyerCut and fan support for other DC projects over the years. The majority of these requests were enthusiastic and respectful.

“As the new (and first ever) CEOs of DC Studios,” he said, “Peter and I think it’s important we acknowledge you, the fans, and let you know we hear your different desires for the pathways forward for DC.”

While not exactly promising anything, Gunn indicated he hasn’t ruled anything out.

“Although our ability to interact on Twitter has been lessened due to the workload of our new positions, we are listening and open to everything as we embark on this journey,” Gunn said, “and will continue to do so for the next few years .”

He also added that his first projects won’t be revivals.

“All our initial focus is on the story going forward, hammering out the new DCU, and telling the Biggest Story Ever Told across multiple films, television shows and animated projects,” Gunn said. “We invite all of the DC fandoms from across the multiverse — and everyone else as well — into this new universe. We can’t wait to reveal more.”