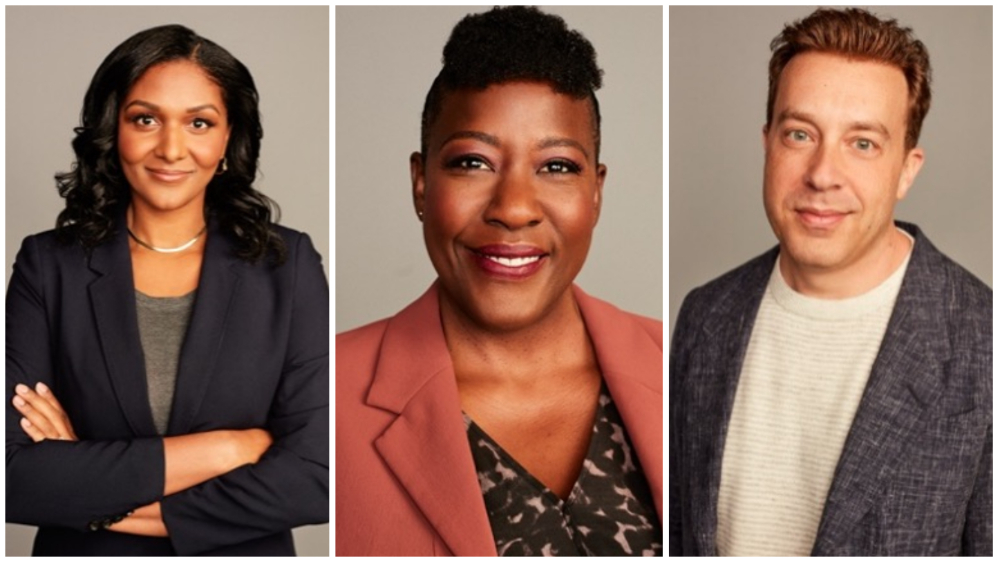 The division, which was launched last year with a big promotion for ABC and Hulu unscripted chief Mills, has hired a trio of Vice Presidents: Jill Chapman, Alicia Martino and Mike Rosen.

The team has been tasked with identifying new ideas and concepts for series, collaborating with the creative community as well as new and existing talent, and supervising creative production on unscripted series and pilots.

The idea is for the unit to generate new projects for ABC, Hulu and other networks and streaming platforms across Disney.

“We are excited to have Jill, Alicia and Mike leading production services and creative oversight for WDT Alternative,” said Mills and Faigus. “We are proud to have set the all-star team that will work with all of our creative partners across our platforms and beyond to produce the most groundbreaking and buzzworthy unscripted series and specials.”