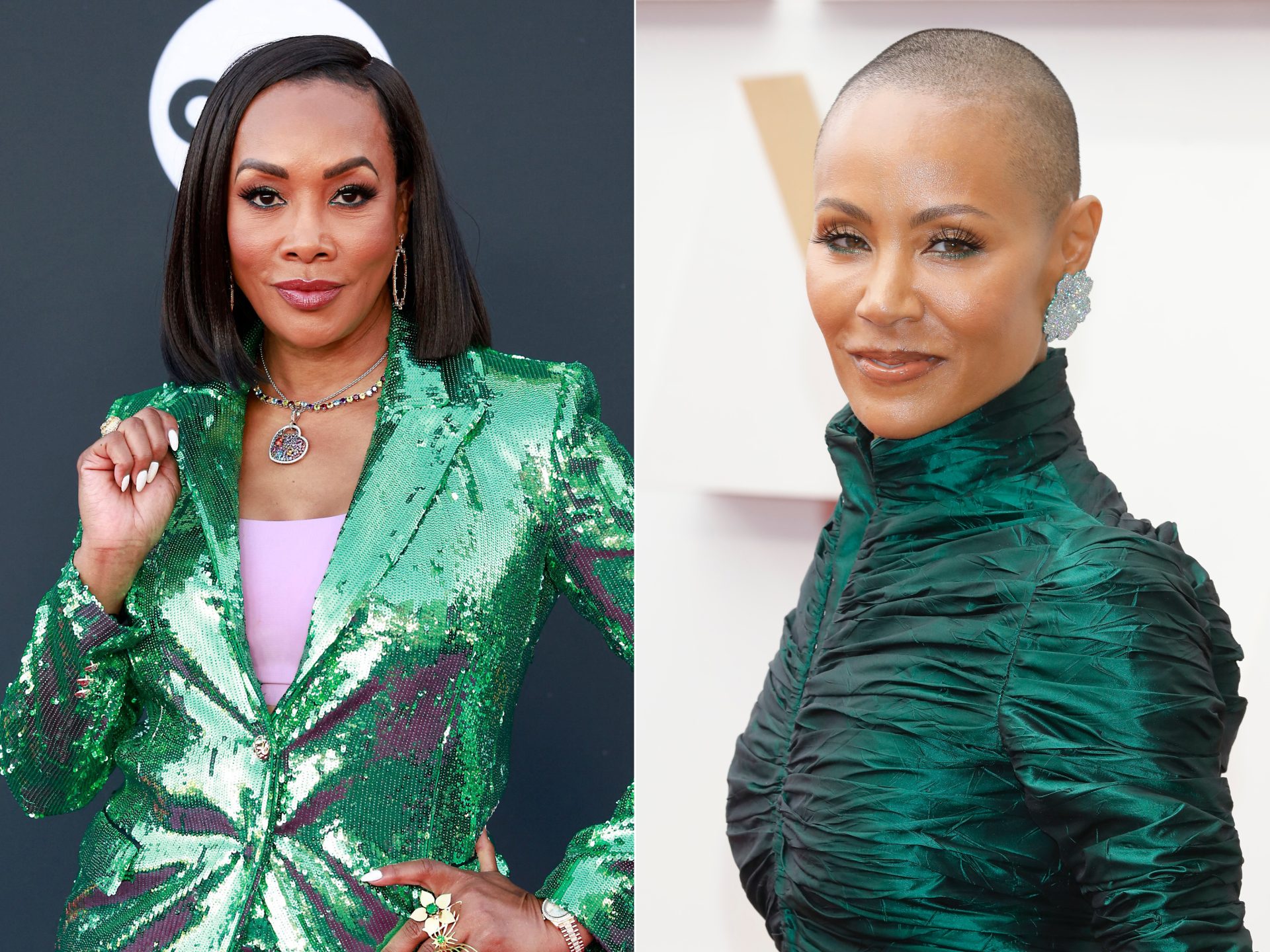 In June, while co-hosting the “Wendy Williams Show,” Vivica A. Fox That she felt Jada Pinkett-Smith did not take “accountability” and gave a “self-righteous” response, while she briefly shared the Oscars slap on her show “Red Table Talk.” Vivica has now shared that she has not spoken to Jada since criticizing her comments about the infamous moment.

people caught up with Vivica at the premiere of “The Great Wolf Pack: A Call to Adventure” at Great Wolf Lodge, and she shared that she hasn’t spoken to Jada after her critique on television.

“I think they’re just really going through a season of healing right now. Listen, I love Will Smith. He’s one of my favorite people on the planet. We all make mistakes. If there’s one person that deserves a second chance, it’s him. I think he’s taken full accountability for his actions and he apologized.”

“I just hope that we can all move forward from the incident and learned that it must never happen again,” she added. “Especially on that magnitude of a stage.”

At previously reported, Jada addressed the Oscars incident during an episode of her show where she discussed alopecia. At the time she said,

“My deepest hope is that these two intelligent, capable men have an opportunity to heal, talk this out and reconcile. The state of the world today, we need them both. And we all actually need one another more than ever. Until then, Will and I are continuing to do what we have done for the last 28 years, and that’s keep figuring out this thing called life together.”

While on the “Wendy Williams Show,” Vivica said,

“I just wish we could have just a little more accountability and for it to not seem so self-righteous on Jada’s part, and that’s my feelings.”

Last month Will Smith made his first on-camera appearance where he issued another apology to Chris Rock and his family.