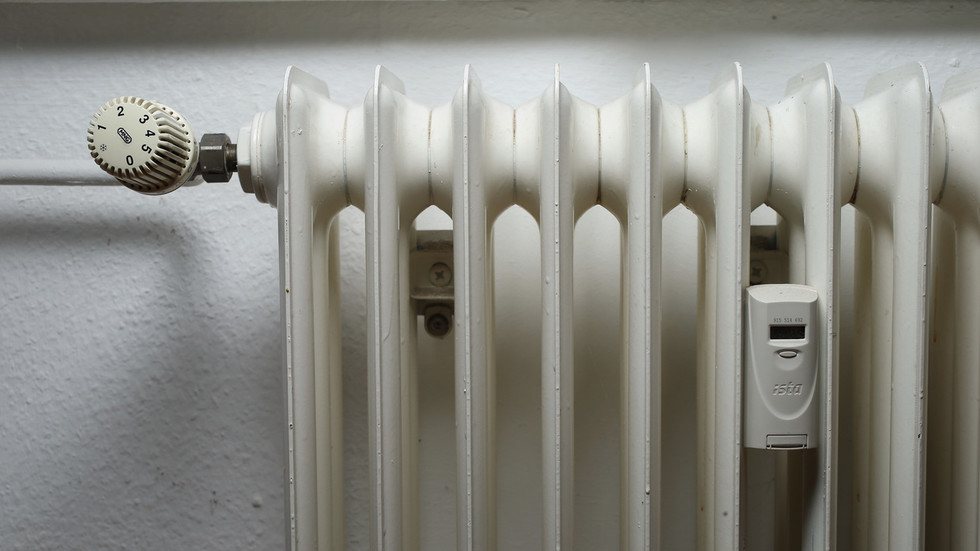 Switzerland has introduced draconian measures to make sure it saves enough gas to get through the winter, local media says

The Swiss government has taken drastic steps to alleviate the energy crisis gripping Europe, local newspaper Blick reported on Tuesday. Those who violate the government’s heating regulations this winter could be given a fine or even jail time, it said.

Under the rules introduced in a new government ordinance, buildings with gas heating systems can only warm rooms up to 19C. Hot water can only be heated up to 60C, and radiant heaters are banned. Pools and saunas in Switzerland will have to remain cold this winter as well.

People who violate the rules could face fines of up to 180 daily penalty units or end up behind bars for three years, according to Blick. The daily rate in this case can amount to between 30 and 3,000 Swiss francs ($30 to $3,050), depending on the severity of the violation and the economic circumstances of the perpetrator, the daily added.

Utility companies and other businesses that deliberately exceed their gas quotas are likely to face even more severe penalties, Blick said, without going into details. The government, however, says it does not plan to send a police officer into every house.


“We are not a police state,” Economy Minister Guy Parmelin told a press conference last week. He added, though, that “spot checks” by law enforcement are possible.

The Swiss cantons now have until September 22 to submit suggestions and concerns related to the government’s draft ordinance.

Western sanctions imposed on Russia in response to Moscow’s military operation in Ukraine have resulted in high prices and driving ups of inflation to record overall inflation.

Natural gas prices in Europe rose 30% on Monday after Russia’s Nord Stream 1 pipeline failed to resume operations due to sanctions-related maintenance issues. Russian energy giant Gazprom, which operates the pipeline, said the gas route would remain shut down indefinitely. Moscow added that pipeline operations will be hampered as long as Western sanctions remain in place.