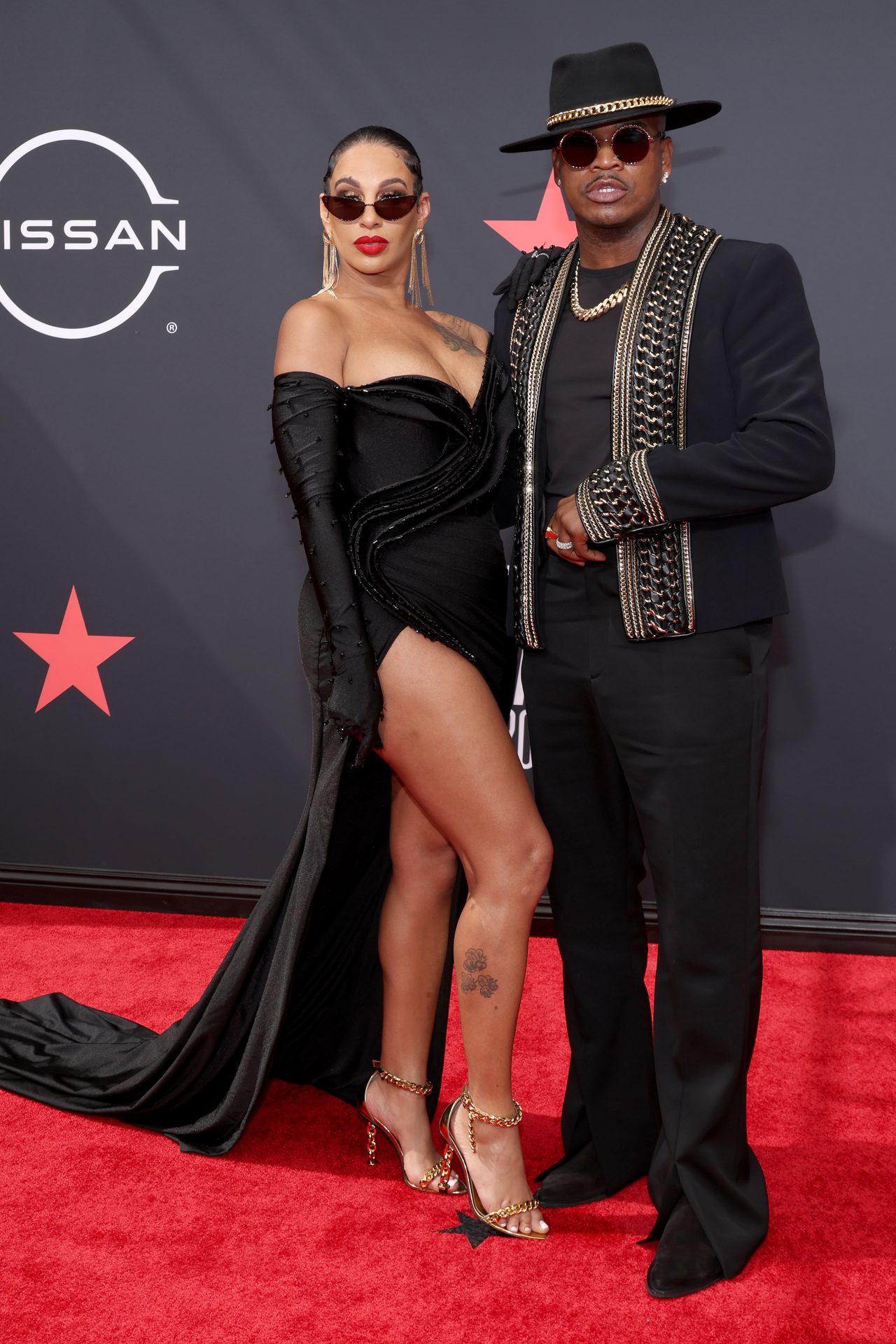 Ne-Yo and Crystal Smith divorce recently renewed their wedding vows after filing for divorce two years ago and he spoke with us and shared what made them reconsider a divorce.

We caught up with the R&B crooner during Essence Festival in New Orleans, and he said effective listening is what saved their marriage.

While speaking to The Shade Room, Ne-Yo said communication is important, but you can’t communicate effectively without listening to how your partner is feeling, even if it is hard to do.

He continued to say:

We can talk all day long but if it ain’t computing we’re wasting each other’s time. What we had to do is sit down and learn to listen to each other. Not wait for your turn to talk but really listen. Somebody says something and you’re triggered and you just jump in… not interrupting.

It’s not easy to hear somebody tell you things about yourself. None of these things are easy but at the end of the day it helped.

As previously reported, Ne-Yo and Crystal filed for divorce in 2020 but Ne-Yo later withdrew his request a few months later.

In an Instagram post, fans learned that the two were spending time during quarantine and were working on things.