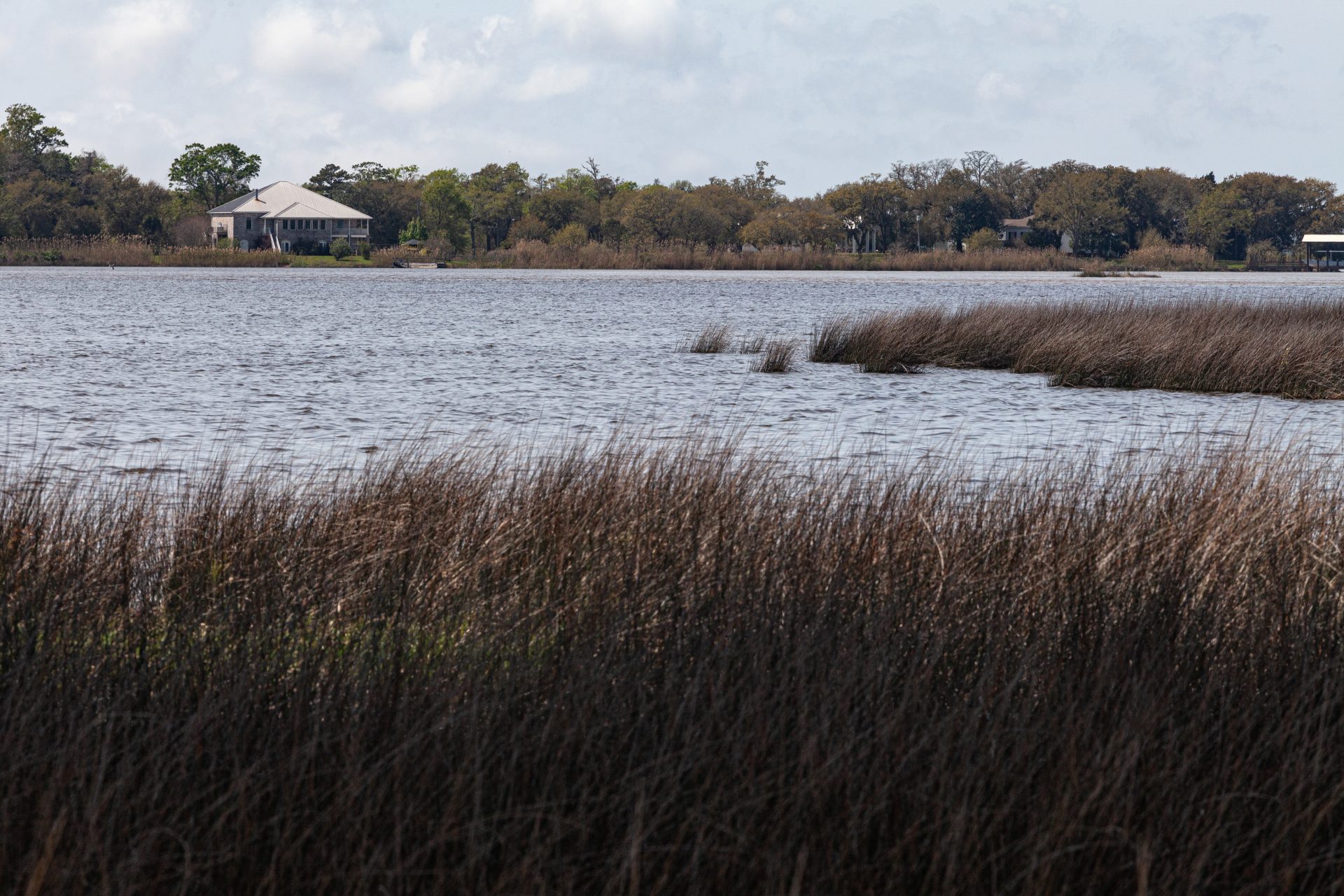 Sometimes heroes wear capes but this one wears locs! When a car drove off a boat launch and started to sink with three people inside, Corion Evans and Karon “KJ” Bradley jumped in to save the day.

Around 2:30am on July 3rd, the car “drove into the Pascagoula River in Moss Point and started sinking about 20 feet from the shore,” according to @sunheraldbiloxi. That’s when Evans jumped in and rescued the people inside. “I was just like, ‘I can’t let none of these folks die,’” the Pascagoula, MS resident said to WLOX.

Evans also shared that he learned to swim at the age of 3, which allowed him to quickly think and save the lives of those in need.

I was behind them trying to keep them above water and swim with them at the same time.

The teen also saved a police officer who attempted to save the girls but needed help.

I turned around. I see the police officer. He’s drowning. He’s going underwater, drowning, saying, ‘Help!’ So, I went over there. I went and I grabbed the police officer and I’m like swimming him back until I feel myself I can walk.

I was really proud of Corion because he wasn’t just thinking about himself. He was trying to really get all those people out of the water. I’m glad nothing happened to him while he was trying to save other people’s lives