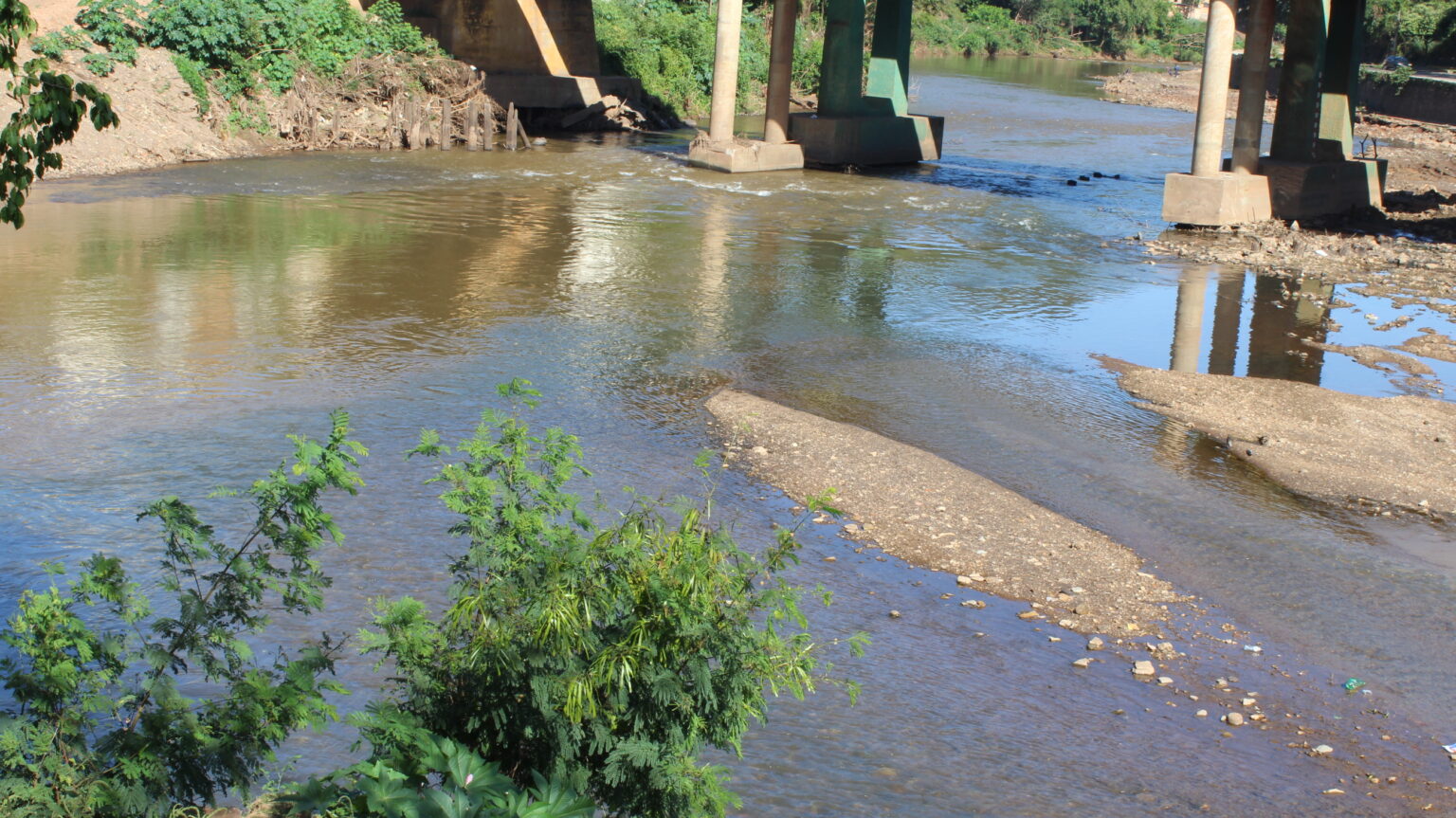 BELO HORIZONTE, Brazil, Jul 27 (IPS) – Torrential water in the streets and none coming out of the taps are two disasters that plague Brazil’s metropolises, especially those located along the upper stretches of rivers, such as Belo Horizonte, capital of the southeastern state of Minas Gerais.

Floods have become routine, fueled by the hilly topography, paved-over streams and land-surface waterproofing in this city of 2.5 million people.

In January and February, as happens every year, torrential rains flooded the roads and swept away cars, furniture, sometimes people, and flooded houses on the valley bottoms, where the streams used to flow freely but are now buried and running in culverts under streets and avenues.

The drinking water supply has steady overall, but in 2015 and 2021 the city was on the verge of water rationing due to droughts that began in the previous year. However, some neighborhoods have complained about dry water taps.

About 70 percent of the water consumed in Belo Horizonte comes from the Velhas River basin, whose headwaters are some 100 kilometers south of the city. The supply depends on upstream rainfall and there are no reservoirs to accumulate water.

That is why caring for the headwaters of the rivers and streams, located in the surroundings of Ouro Preto, a historical city that was at the center of Brazil’s 18th century gold rush, and of neighboring Itabirito, is vital for Belo Horizonte.

These cities are still involved in mining, although the industry is now dominated by iron ore. They are part of the so-called Iron Quadrangle, made up of 25 municipalities that account for the production of almost half of Brazil’s iron ore.

Iron ore mining, in addition to consuming abundant water and polluting rivers, poses a threat of major environmental and human disasters. Two tailings dams collapsed in the Quadrangle, in Mariana in 2015 and in Brumadinho in 2019, killing 19 and 270 people, respectively.

In Brumadinho, the toxic mudflow reached the Paraopeba River, which supplied 15 percent of the inhabitants of Belo Horizonte. Fortunately, three reservoirs on tributaries of the Paraopeba that were not affected are the source of the metropolitan region of water, comprising 34 municipalities with a total combined population of six million.

Frederico Leite, Itabirito’s environmental secretary, and his deputy Julio Carvalho, a forestry engineer, in addition to negotiating environmental measures with the mining companies, have been working on cleaning up the Itabirito River, which crosses the city, and on creating a number of small catchments disseminated around the countryside aimed at reducing erosion and retaining water in the soil.

These micro-catchments are “barraginhas” or wide pits dug on gently sloping land to slow down the runoff of rainwater that causes erosion, and “caixas secas,” smaller but deeper pits dug next to roads to collect runoff that damages roadways and clogs up streams with sediment.

Sedimentation is a major problem in the Velhas River, reducing the depth of the river and the quality of its earth-colored waters.

In Ouro Preto, Ronald Guerra, a former secretary of the environment who is an activist in the basin committees, proposes the construction of a succession of small dams to retain water and revitalize forests.

In Belo Horizonte, the battle is against floodwaters and sewage that pollute the watercourses.

“The goal is to once again be able to swim, fish and play in the Onça River by 2025,” like people did 70 years ago, dreams Itamar de Paula Santos, a community leader in the Ribeiro de Abreu neighborhood, one of the most affected by the river’s floods, since it is located on its lowest stretch.

The construction of riverside linear parks and the resettling of residents in nearby areas safe from floods are among the actions that united the city government and community leaders such as Santos and, in other neighborhoods, Maria José Zeferino and Paulo de Freitas. In addition to the environmental benefits, the parks are recreational areas and allow healthy people access to the river.

Apolo Heringer, a physician and university professor, has been fighting since the 1990s to “renaturalize” the Velhas River basin. To this end, he created the Manuelzão Project, a university project inspired by a well-known local literary character.

Its strategy is to concentrate efforts on a 30-kilometer stretch of the Arrudas and Onça streams, which cross Belo Horizonte, and the Velhas River between the mouths of the two streams.

Eighty percent of the urban pollution in the basin is concentrated there and eliminating it would allow “bringing back the fish and swimming” in the 800 kilometers of its waters.