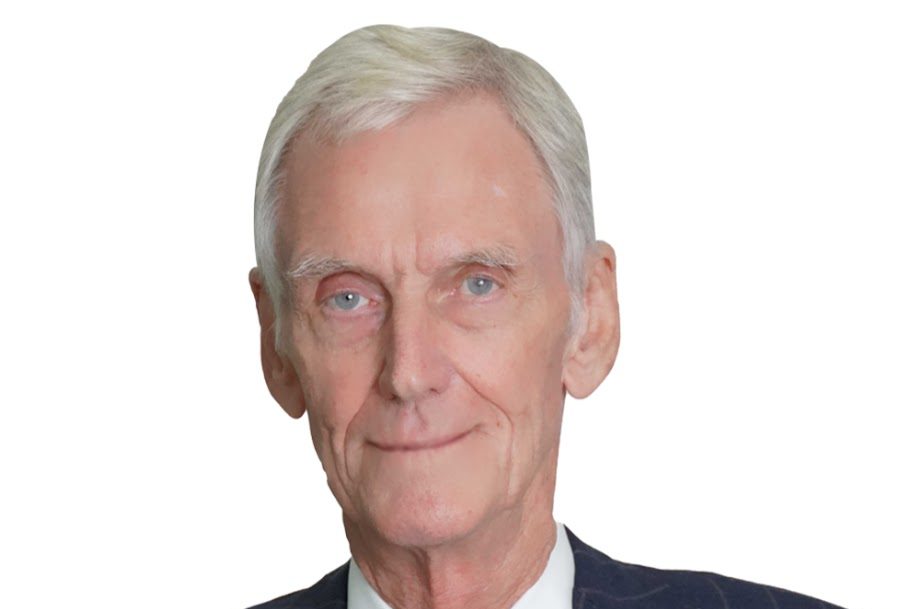 John Steiner, a British actor who appeared in caligula and several other films in the 1960s and 1970s, has died. He was 81 and passed Sunday at Desert Regional Medical Center in Palm Springs after a two-vehicle automobile accident in La Quinta, the Riverside County Sheriff’s department told the desert sun newspaper.

Steiner played the treasurer Longinus opposite Malcolm McDowell in the 1979 film caligula, one of several movies he made with Italian film director Giovanni “Tinto” Brass.

He portrayed the tycoon Beauty Smith in director Lucio Fulci’s white fan (1973) and Challenge to White Fang (1974). He was also a vampire in Dracula in the Provinces (1975).

He also appeared in director Mario Bava’s shock (1977) and director Dario Argento’s tenebrae (1982), the latter memorable for his character taking an ax to the head.

Born on Jan. 7, 1941, in Chester, England, Steiner attended the Royal Academy of Dramatic Art. He appeared with the Royal Shakespeare Company, and worked with Ian Richardson on Broadway in 1965’s The Persecution and Assassination of Marat as Performed by the Inmates of the Asylum of Charenton Under the Direction of the Marquis de Sade.

Steiner was also in the 1967 film adaptation of that play by director Peter Brook. His career included roles in Stanley Donen’s 1967 film bedazzled and Peter Hall’s Work Is a 4-Letter Word (1968).

Steiner retired from acting in the early 1990s and became a real estate agent in Beverly Hills. His most recent affiliation him was with Engel & Völkers.