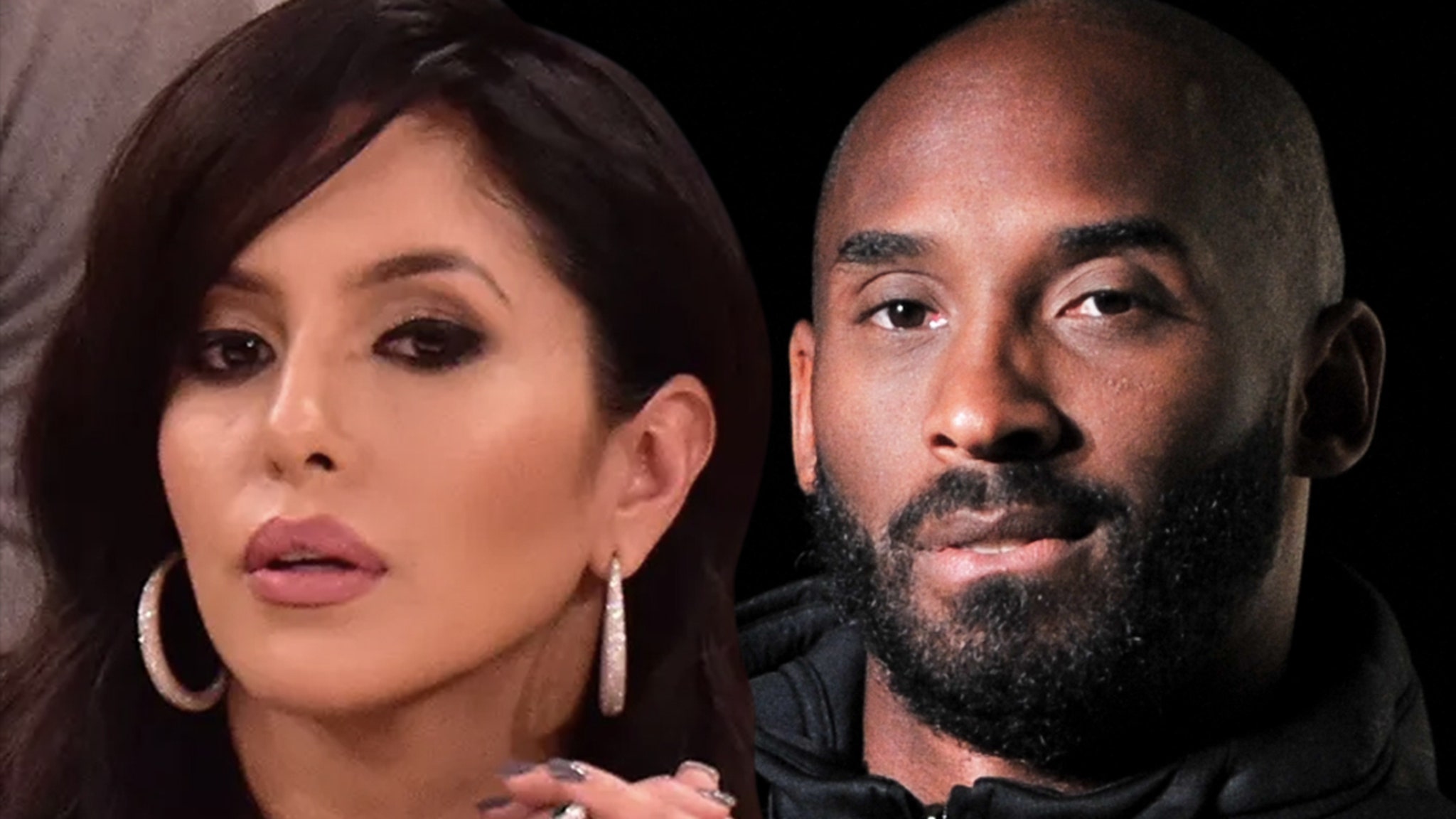 Vanessa Bryant dissolved into tears as her lawyer addressed the jury in opening statements, saying the 8 LA County Sheriff’s deputies who took photos of the bodies of her husband and child took the pictures “for a laugh like they were souvenirs.”

Vanessa’s lawyer said the deputies “poured salt in an unhealable wound” by using their cellphones to take the photos for personal use. The lawyer described “pictures of broken bodies, close-ups of limbs and burnt flesh.”

The lawyer played the deposition of a Sheriff’s detective who said his wife didn’t want to see the photos, and that’s when he told her they showed “piles of meat.”

The attorney says Vanessa lives “in fear, anxiety and terror” that someday she and her family will see the photos.

The crux of the case involves LA County Sheriff’s deputies who took photos of the bodies of Kobe and daughter Gianna at the crash scene and then shared it with colleagues. In one case, the deputy allegedly showed the photos to a woman at a bar, and the bartender is the one who blew the whistle on him.

Vanessa claims in the lawsuit … the conduct of the deputies caused her severe emotional distress, adding it was an invasion of privacy. Lawyers for LA County responded by claiming Vanessa’s emotional distress is rooted in the crash, not the photos of her.

California Governor Gavin Newsom signed a bill into law 2 years ago — called the Kobe Bryant Act — making it a crime for first responders to share photos of a dead person at a crime scene for purposes unrelated to the case. The crime is punishable by a $1,000 fine.