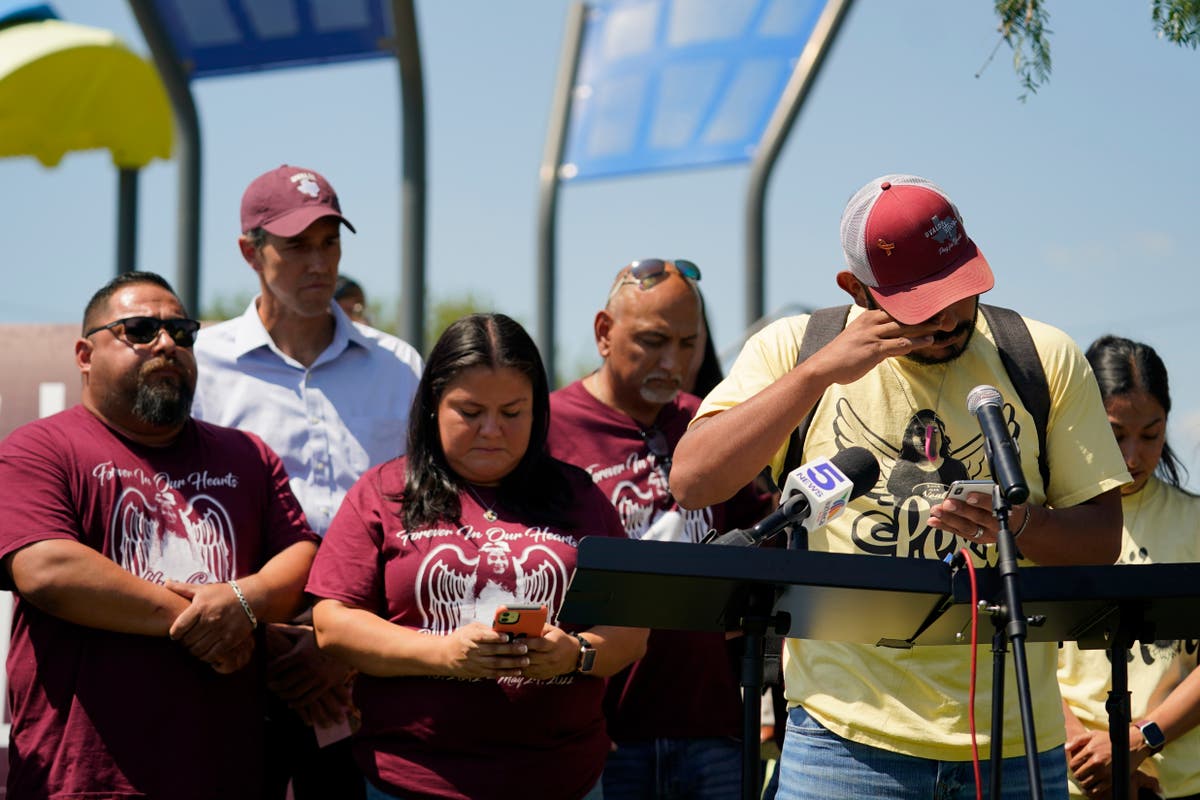 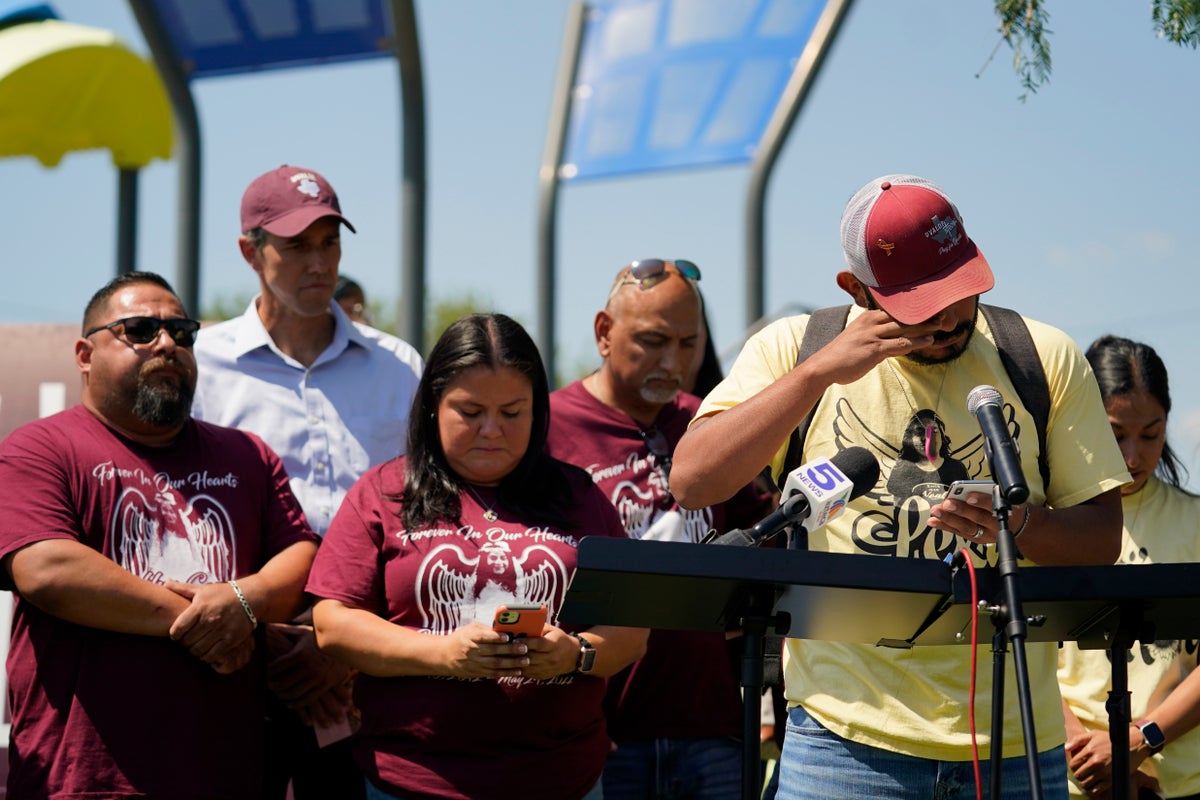 Parents of some of the 19 children killed in the Uvalde school massacre in Texas lashed out at Republican Gov. Greg Abbott over his opposition to tougher gun control on Friday before the issue was likely to take center stage in his only debate with Democratic challenger Beto O’Rourke.

The presence of five Uvalde families in the southern Rio Grande Valley, a border region that is hosting the debate and has emerged as a central backdrop for November’s midterm elections, underscored the sustained anger over one of America’s deadliest classroom shootings and how the tragedy has refocused the competitive governor’s race.

“This is more than just a political race. Lives are on the line,” said Felix Rubio, whose 10-year-old daughter Lexi was killed in the shooting.

Their frustration previewed what O’Rourke, who joined the families, is poised to use as one of his sharpest attacks during the hourlong debate at the University of Texas Rio Grande Valley. Polls show a single-digit race, but the stakes are especially high for O’Rourke in what remains an uphill climb to become the first Democrat to win the statewide office in Texas in nearly 30 years.

The families arrived on a charter bus that drove more than 250 miles (402 kilometers) from Uvalde to the border city of Edinburg. They won’t be allowed into the studio for the debate, which won’t have a live audience.

For Abbott, the border is the issue the two-term governor is most eager to spotlight as he centers his reelection campaign around hard-line stances on illegal immigration, including the bussing of thousands of migrants to Democratic-led cities such as New York, Washington and Chicago.

Abbott, a potential 2024 presidential contender who in eight years as governor has loosened Texas’ firearms restrictions and signed a law doing away with background checks for concealed handguns, has waved off calls for stricter gun controls since the Uvalde attack, which also killed two teachers .

Uvalde families have put at the top of their demands raising the minimum age to purchase an AR-15-style rifle like the one used in the shooting from 18 to 21 years old. Florida raised the minimum age weeks after the deadly mass shooting at Marjory Stoneman Douglas High School in 2018 under a law signed by then-Republican Gov. Rick Scott.

Like many Democrats running in November, O’Rourke is drawing on outrage over abortion access and mass shootings — issues that have energized voters elsewhere. But as Texas Democrats also know, those same issues have failed to carry them in past elections.

Although no other debates between the two are planned, it will hardly be the last time that more than 17 million registered voters in Texas will see Abbott and O’Rourke on television before the Nov. 8 elections.

Both are blitzing airwaves with attack ads in what will wind up as one of the country’s most expensive races this year. Abbott stockpiled nearly $50 million before O’Rourke even entered the race last year and this week launched new spots calling the Democrat a “con artist.”

O’Rourke, who remain one of Democrats’ most prolific fundraisers after his failed runs for Senate in 2018 and president in 2020, quickly pulled in more than $30 million in the first half of the year and attacked Abbott over Texas’ new abortion ban in his first ads this month.

Find more AP coverage of the midterms at https://apnews.com/hub/2022-midterm-elections and https://twitter.com/ap_politics