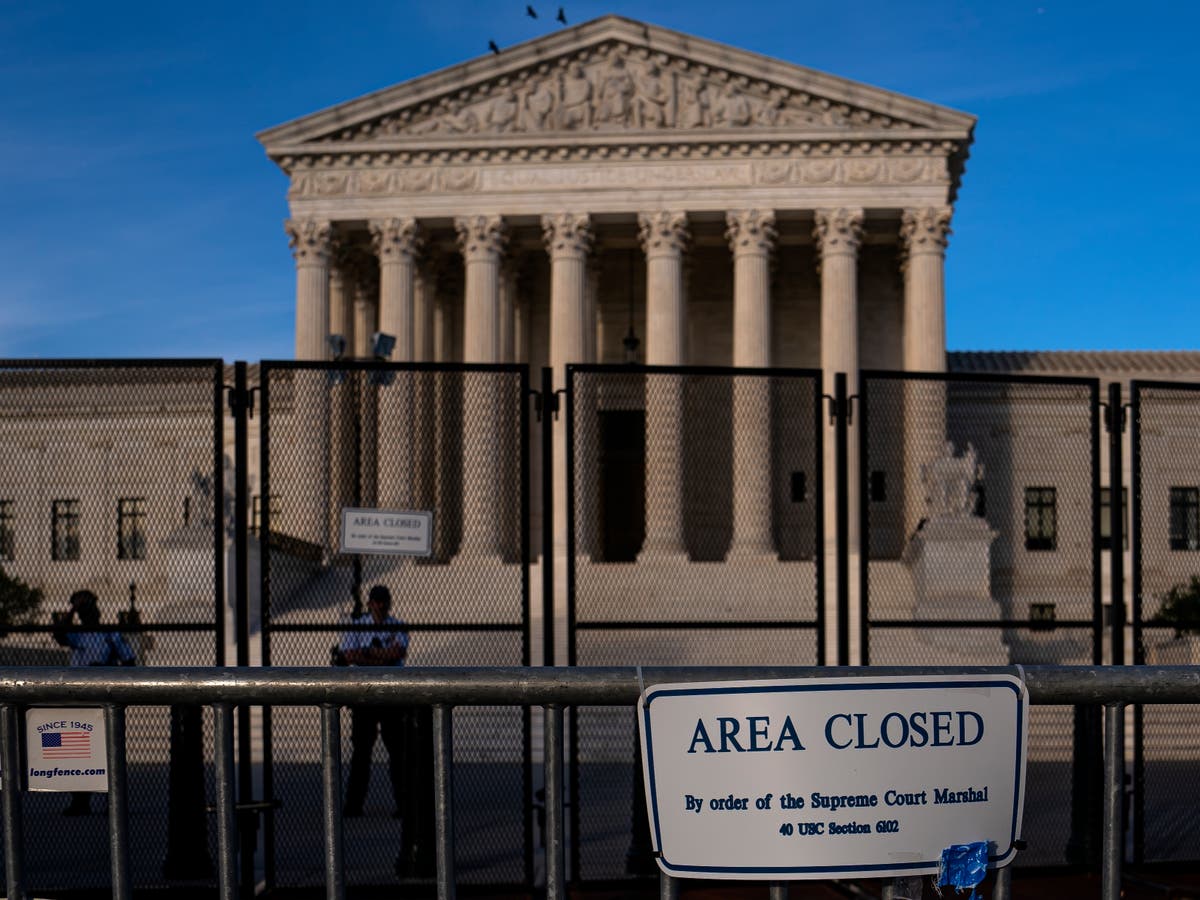 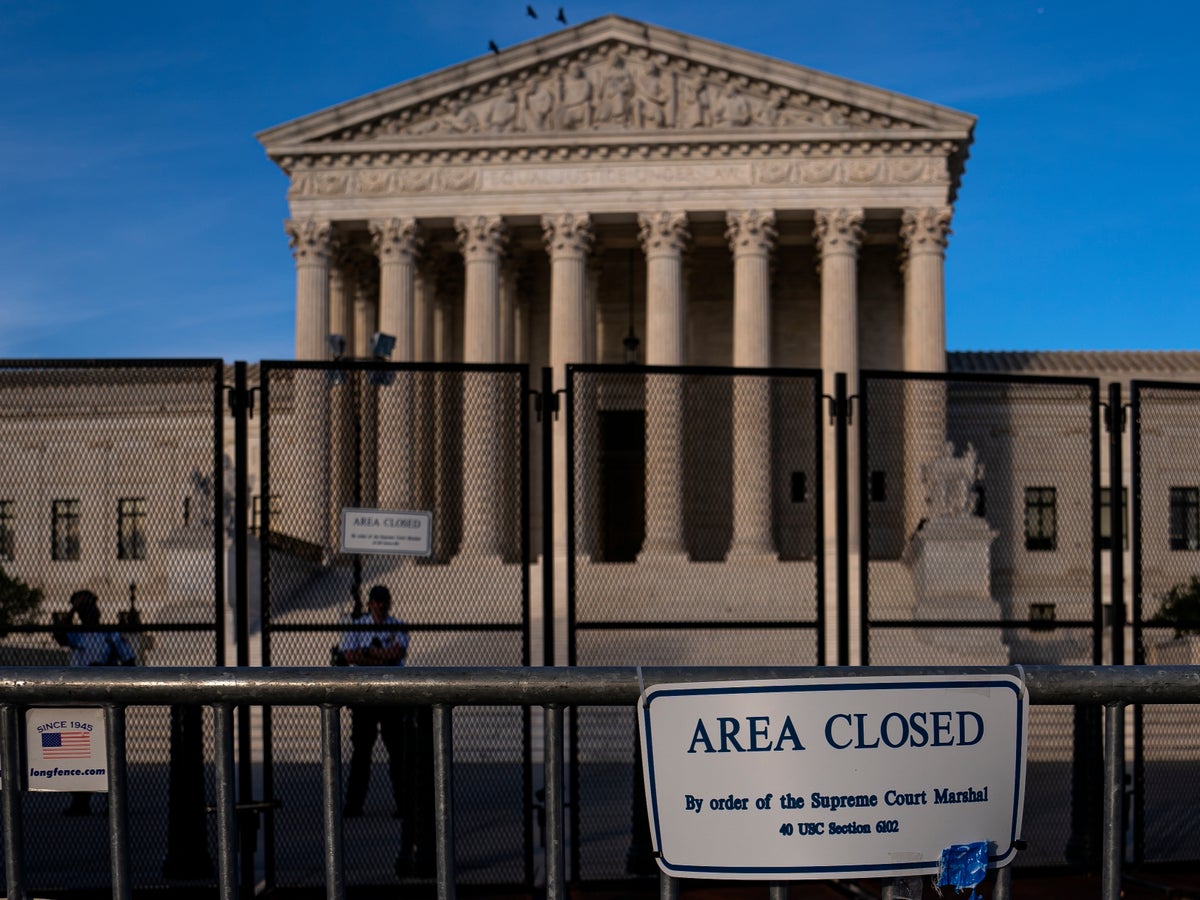 The US Supreme Court has ruled that state officials in Oklahoma have the right to prosecute non-Native Americans for crimes perpetrated against Native Americans on their own lands.

The court issued the ruling on Wednesday, narrowing a 2020 decision which reclassified large parts of the state as Native American areas, throwing criminal prosecutions into disarray.

The 5-4 decision was criticized by tribal leaders.

For the majority on the court, Justice Brett Kavanaugh wrote: “The Court’s precedents establish that Indian country is part of a State’s territory and that, unless preempted, States have jurisdiction over crimes committed in Indian country.”

The court ruled in 2020 that 43 percent of the state, including Tulsa, was still a Native American reservation. That decision was written by Justice Neil Gorsuch, who dissented from the ruling issued on Wednesday.

The 2020 ruling stated that law enforcement in Oklahoma was to be prevented from prosecuting Native Americans who violate the law on Native lands.

Justice Gorsuch wrote in his Wednesday dissent that the majority of the court had misunderstood history and the tribes still had the authority on the lands if Congress doesn’t step in.

Justice Gorsuch was joined in his dissent by the three liberals on the court – Justices Stephen Breyer, Elena Kagan and Sonia Sotomayor. The retiring Justice Breyer will be replaced on the court by Ketanji Brown Jackson on Thursday.

“Truly, a more ahistorical and mistaken statement of Indian law would be hard to fathom,” Justice Gorsuch wrote. “Tribes are not private organizations within state boundaries. Their reservations are not glorified private campgrounds. … Tribal sovereignty means that the criminal laws of the States ‘can have no force’ on tribal members within tribal bounds unless and until Congress clearly orders otherwise.”

The case concerned Victor Manuel Castro-Huerta, a non-Native American who was prosecuted for neglecting his disabled stepdaughter, 5, who’s a member of the Eastern Band of Cherokee Indians.

The appeal’s appeal was pending when the court issued two rulings that defendant expanded Native American territory in the state and held that Oklahoma did not have the right to prosecute a Native American who had committed a crime against another Native American on Native land, The Washington Post reported.

Oklahoma said the change to tribal and federal court following the ruling in 2020 had meant that some prosecutions had been abandoned and that some victims had to harden second trials.

Mr Castro-Huerta later pleaded guilty in a federal court and was sentenced to seven years.

The Republican governor of the state, Kevin Stitt, said the ruling issued on Wednesday was a “pivotal moment” which would enable the state to prosecute non-Native Americans and to “protect Native victims”.

“Justice has been delayed and denied to thousands of Native victims in our state for no reason other than their race. Now Oklahoma law enforcement can help uphold and enforce the law equally, as we have done for over a century,” Mr Stitt said.

The Muscogee (Creek) Nation said in a statement that Wednesday’s ruling is “an alarming step backward for justice on our reservation in cases where non-Native criminals commit crimes against Native people”.

“This will have a ripple effect throughout Indian Country across the United States,” the tribe added.

“Public safety would be better served by expanding Tribal authority to pursue any crime committed by any offender within our reservation boundaries rather than empowering entities that have demonstrated a lack of commitment to public safety on Indian lands,” they said.