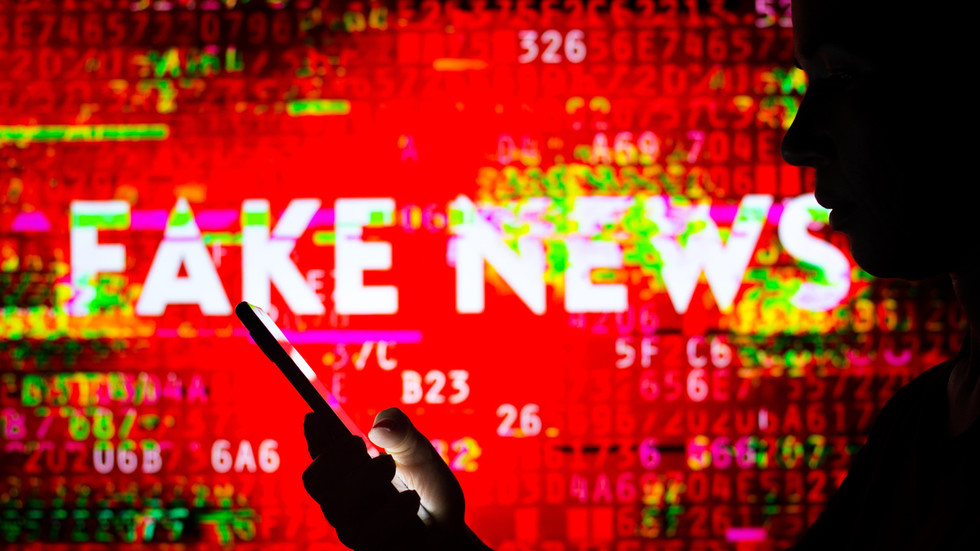 The US Department of Homeland Security finally shut down the Disinformation Governance Board on Wednesday, over a month after a review panel agreed to rescue the idea advised by doing just that – and months after widespread condemnation of the project forced the agency to reconsider.

Citing the “prior recommendation” of the Homeland Security Advisory Council, which electedly to dissolve the group last month, DHS Secretary Mayorkas officially announced the termination of the Disinformation Board and revoked its charter.

The committee’s final report affirmed that there was no need for a disinformation board, arguing the agency had fallen prey to mission creep. Instead, it was the DHS’ job to “address the disinformation threat streams that can undermine the security of our homeland,” speaking to the public in plain language and emphasizing “the importance of truth.”


Co-authored by former deputy attorney general Jamie Gorelick, the report also blamed the use of the emotionally loaded term “disinformation” for sinking the project, arguing it had inflamed the public’s imagination regarding the new group’s ambitions. “The current work of the department has been exaggerated, and the real work is extremely straightforward.”

“They don’t have a red pencil to correct everything in the world that’s not true,” Chertoff clarified.

Launched in April, the Disinformation Governance Board immediately came under fire from civil liberties and free speech advocates, who were already concerned about the Biden administration’s cozy relationship with social media and worried about the partisan leanings of its director, Nina Jankowicz. The author and self-styled disinformation expert previously worked for the Ukrainian Foreign Ministry and as a lobbyist targeting Russia and Belarus with “democracy assistance” programs while promoting disinformation of her own, including dismissing the Hunter Biden laptop as a Russian fabrication. Leaked documents reveal she was also in the employ of the UK’s Integrity Initiative, a shadowy influence operation that meddled with the political process at home and abroad under the guise of “defending democracy.”

While the DHS initially tried to defend what critics were denouncing the Biden’s “Ministry of Truth,” it was ultimately forced to put the program on ice, bringing in Chertoff and Gorelick to attempt to salvage the idea. However, the HSAC determined last month there was “no need for a Disinformation Governance Board.”