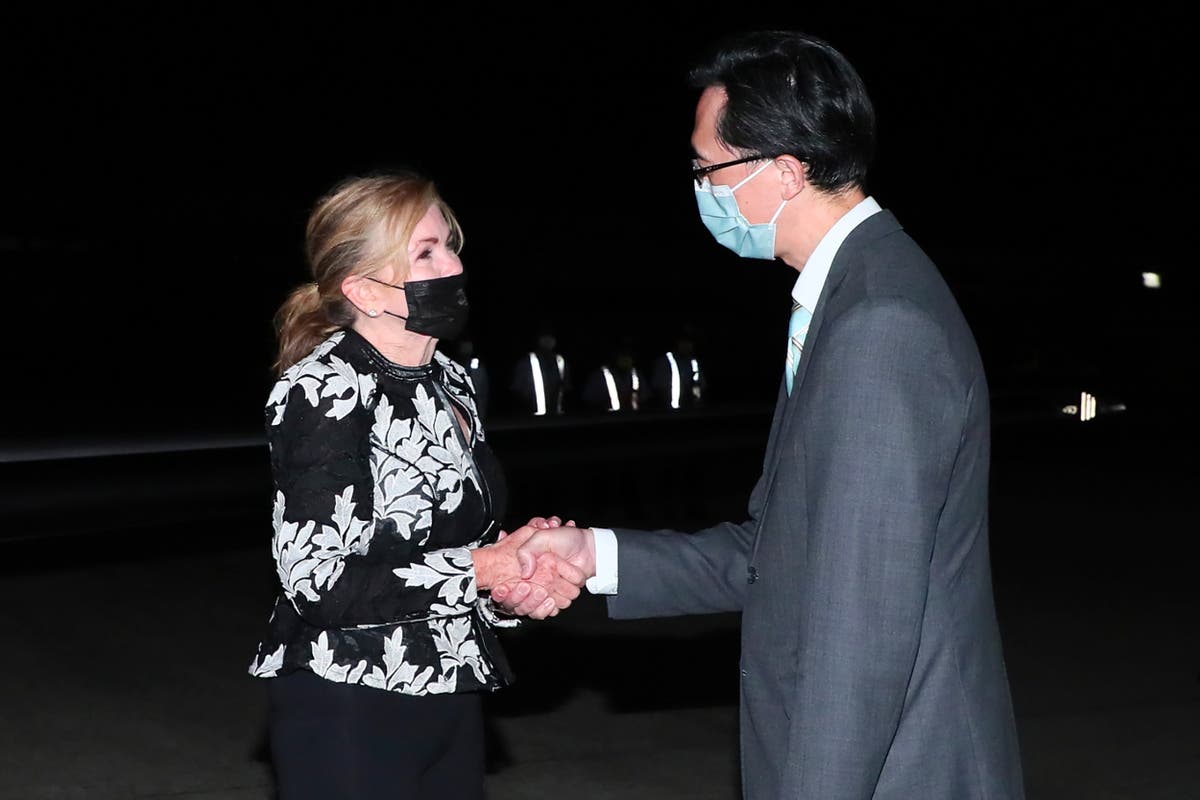 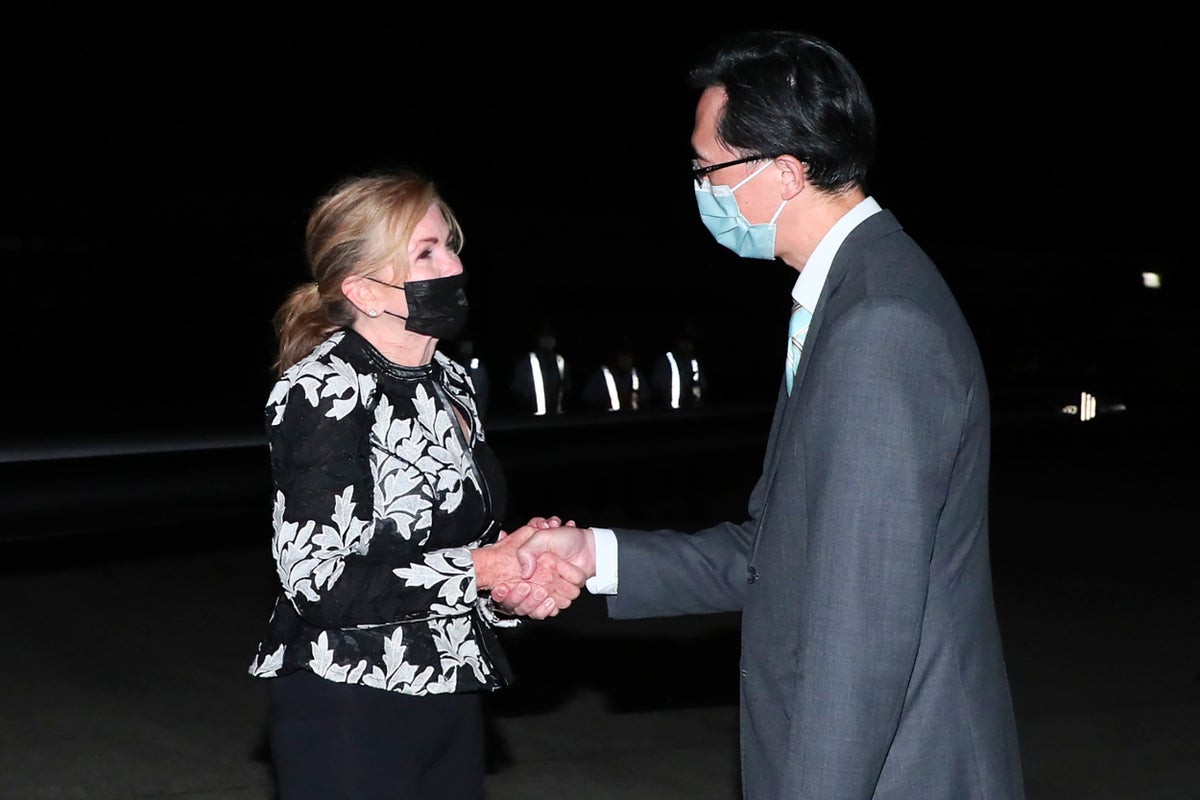 US Sen. Marsha Blackburn arrived in Taiwan on Thursday, in the second visit by members of Congress since House Speaker Nancy Pelosi’s trip earlier this month sharply raised tensions with China.

Blackburn, a Republican from Tennessee, landed in Taipei late Thursday after visiting the Solomon Islands and Papua New Guinea.

Pelosi was the highest-level member of the US government to visit Taiwan in 25 years. China responded to her trip with large-scale military exercises that included firing missiles over the island and sending ships across the midline of the Taiwan Strait, seen as a buffer between the two sides. Some of the fired missiles landed in Japan’s exclusive economic zone.

China claims self-ruled Taiwan as its own territory, to be taken by force if necessary, and sees high-level foreign visits to the island as interference in its affairs and de facto recognition of Taiwanese sovereignty.

Following Pelosi’s trip, the delegation of House and Senate members visited. This week, Indiana’s governor made a visit focused on business and academic cooperation. US politicians have called their visits to a show of support for the island.

Taiwan and China split in 1949 after a civil war and have no official relations but are bound by billions of dollars of trade and investment.

China has increased its pressure on Taiwan since it elected independence-leaning Tsai Ing-wen as its president. When Tsai refused to endorse the concept of a single Chinese nation, China cut off contact with the Taiwanese government.

US congressional visits to the island have stepped up in frequency in the past year.

On Thursday, the executive branch of Taiwan’s government laid out plans for a 12.9% increase in the Defense Ministry’s annual budget next year. The government is planning to spend an additional 47.5 billion New Taiwan dollars ($1.6 billion), for a total of 415.1 billion NTD ($13.8 billion) for the year.

The Defense Ministry said the increase is due to the “Chinese Communists continued expansion of targeted military activities in recent years, the normalization of their harassment of Taiwan’s nearby waters and airspace with warships and war planes.”

Also Thursday, the Defense Ministry said it tracked four Chinese naval ships and 15 warplanes in the region surrounding the island.