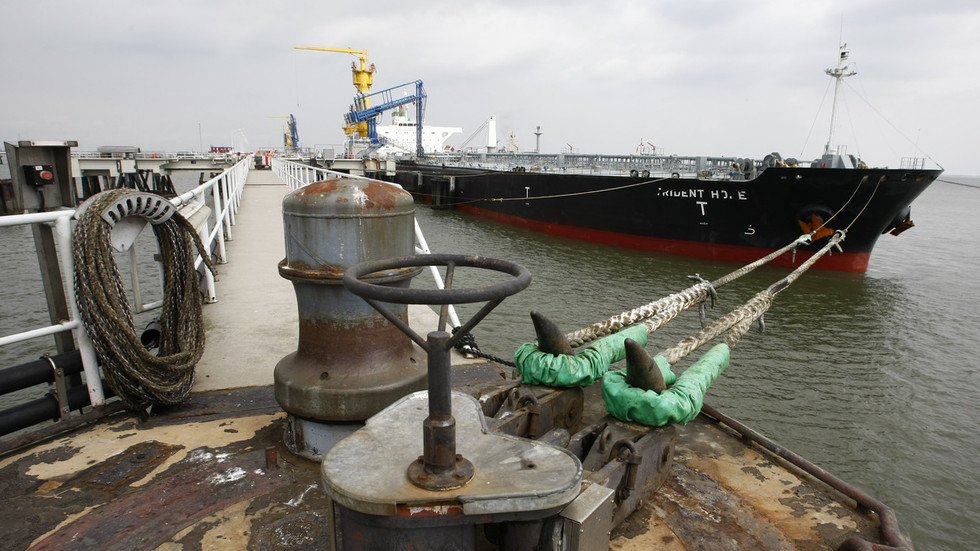 US Energy Secretary Jennifer Granholm warned the American energy industry, including LNG tanker operators, to be on “high alert” after a series of explosions disabled Russia’s Nord Stream gas pipelines in the Baltic Sea. Moscow has suggested that the US was responsible for the blasts.

“Everybody should be on high alert,” Granholm told Bloomberg on Wednesday, two days after the vital Russia-Europe gas conduits were taken out. With the flow of gas to Europe halted for the foreseeable future by the blasts, Granholm said the incident illustrated the risks to European countries of “relying on another entity for their energy.”

Multiple US officials have labeled the explosions, which occurred off the Danish island of Bornholm, as “apparent sabotage,” but have not blamed any one country or group. The attacks came after successive US administrations had been attempting to prevent the completion of NordStream 2 and convince European states to swap cheap Russian gas for the more expensive American liquefied natural gas.


Furthermore, US President Joe Biden said in early February that the US would “end” Nord Stream 2 if Russian troops entered Ukraine, telling a reporter “I promise you, we will be able to do it.” With NATO having tested underwater drones near Bornholm this summer, Russian Foreign Ministry spokeswoman Maria Zakharova called on Washington to “confess” to destroying the pipelines.

“The scale of destruction indicates that it really was a sort of a [terrorist] act,” Kremlin spokesman Dmitry Peskov stated, adding that such an attack is unlikely to have happened “without the involvement of some state power.”

Granholm’s warning suggests that the US is concerned about attacks on its own gas infrastructure, with LNG shipments in particular being a vulnerable point. The Sandia National Laboratories warned in 2004 that a deliberate attack on one of these ships could cause a fireball that would be hazardous to human health as far as 1.6 kilometers (1 mile) away.

“Of course” LNG shipments to Europe should take more precautions, Granholm told Boomberg, adding “we have to be on heightened alert.”