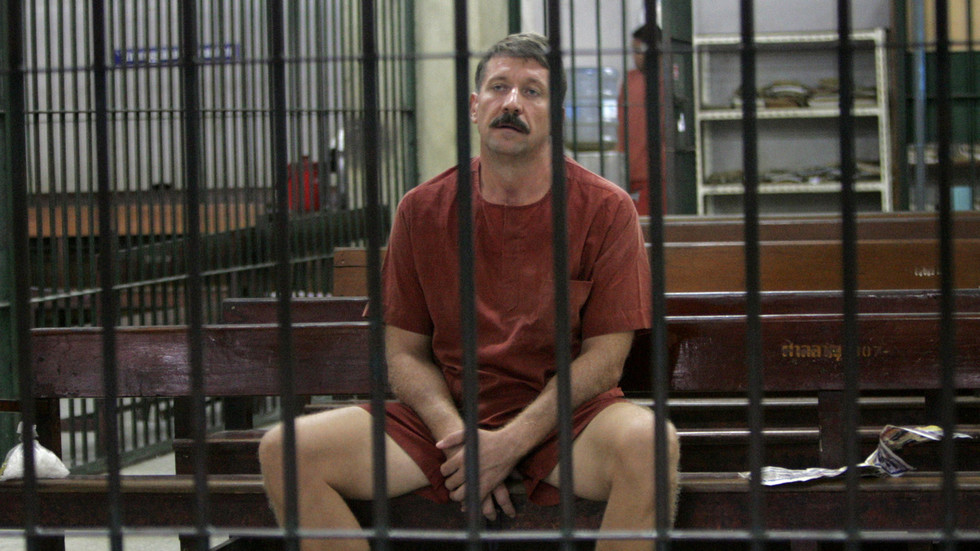 US Secretary of State Antony Blinken said on Wednesday that the US has made a “substantial offer” to Russia to secure the release of basketball player Brittney Griner and convicted spy Paul Whelan. According to a CNN report, the offer involves trading Russian arms dealer Viktor Bout for the two Americans.

“In the coming days I expect to speak to Russian Foreign Minister [Sergey] Lavrov … I plan to raise an issue that’s a top priority for us, the release of America’s Paul Whelan and Brittney Griner,” Blinken told reporters. “Our governments have communicated repeatedly and directly on that proposal, and I’ll use the conversation to follow up personally.”

Griner has been detained in Russia since February on drug charges, while Whelan, a former US Marine, was convicted in 2020 of espionage and is currently serving a 16-year sentence in a Russian prison.


CNN’s sources claimed that the Biden administration has been working for several months to secure the two Americans’ release, and that Biden himself has backed the prisoner swap offer.

“We communicated a substantial offer that we believe could be successful based on a history of conversations with the Russians,” an administration official told CNN, stating that the offer was made to Moscow in June. The official added that it was currently in “Russia’s court to be responsive” to the offer.

Bout was arrested in Thailand in 2008 and extradited to the US two years later. He was found guilty of arming a terrorist group and conspiring to kill US nationals, and was sentenced to 25 years in a federal prison in 2012. Prior to his arrest and conviction, Bout was one of the world’s most prolific arms dealers, whose life inspired the 2005 Hollywood movie ‘Lord of War’.

Blinken did not mention Bout during his address to reporters.

Meanwhile in Moscow, Griner’s trial continued on Wednesday, with the athlete claiming that she had been provided with an inadequate translation of the circumstances of her arrest. Griner had previously claimed that she did not know how the cannabis oil she was caught with dela had entered her her belongings, and said through her her lawyer on Wednesday that she “respects Russian laws and never intended to break them.”

Griner faces a term of up to 20 years in prison if convicted. Her detention has been authorized up until December 20, and her trial resumes on August 2.