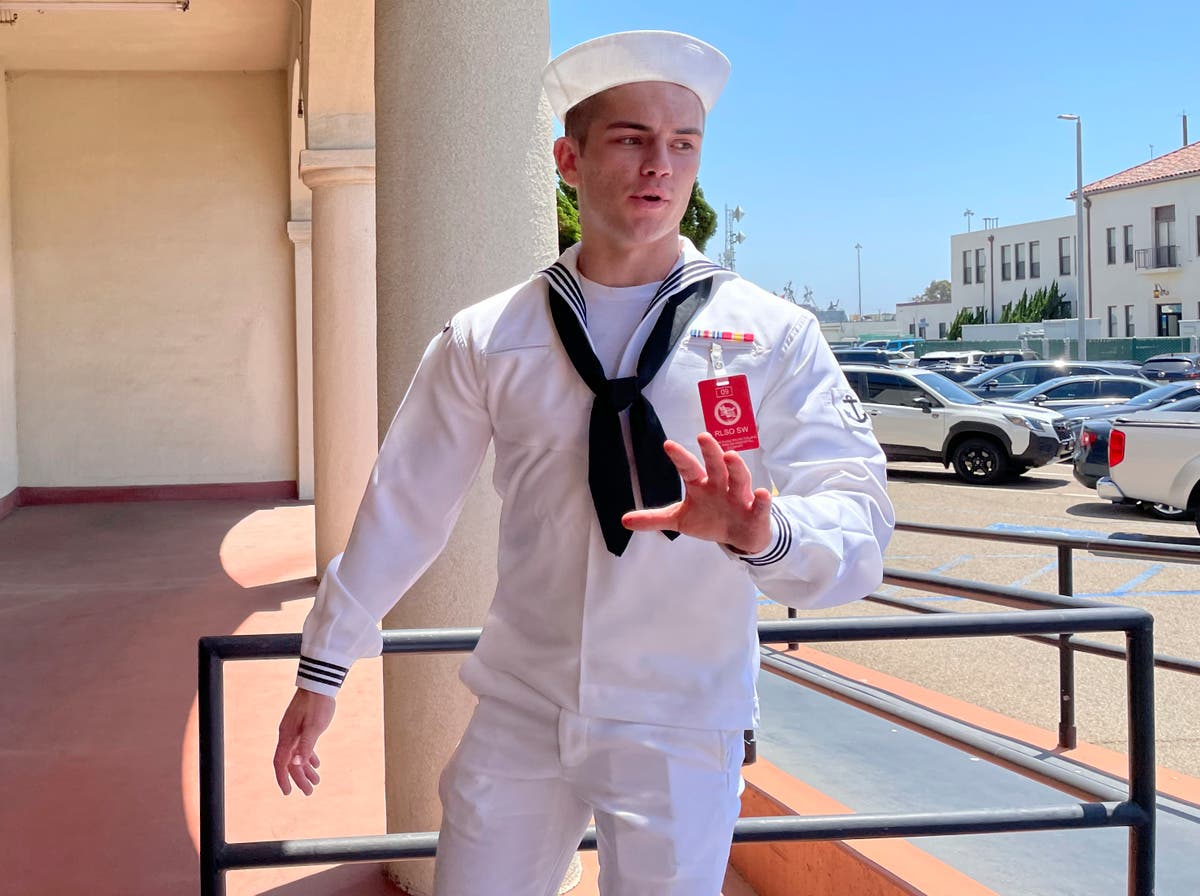 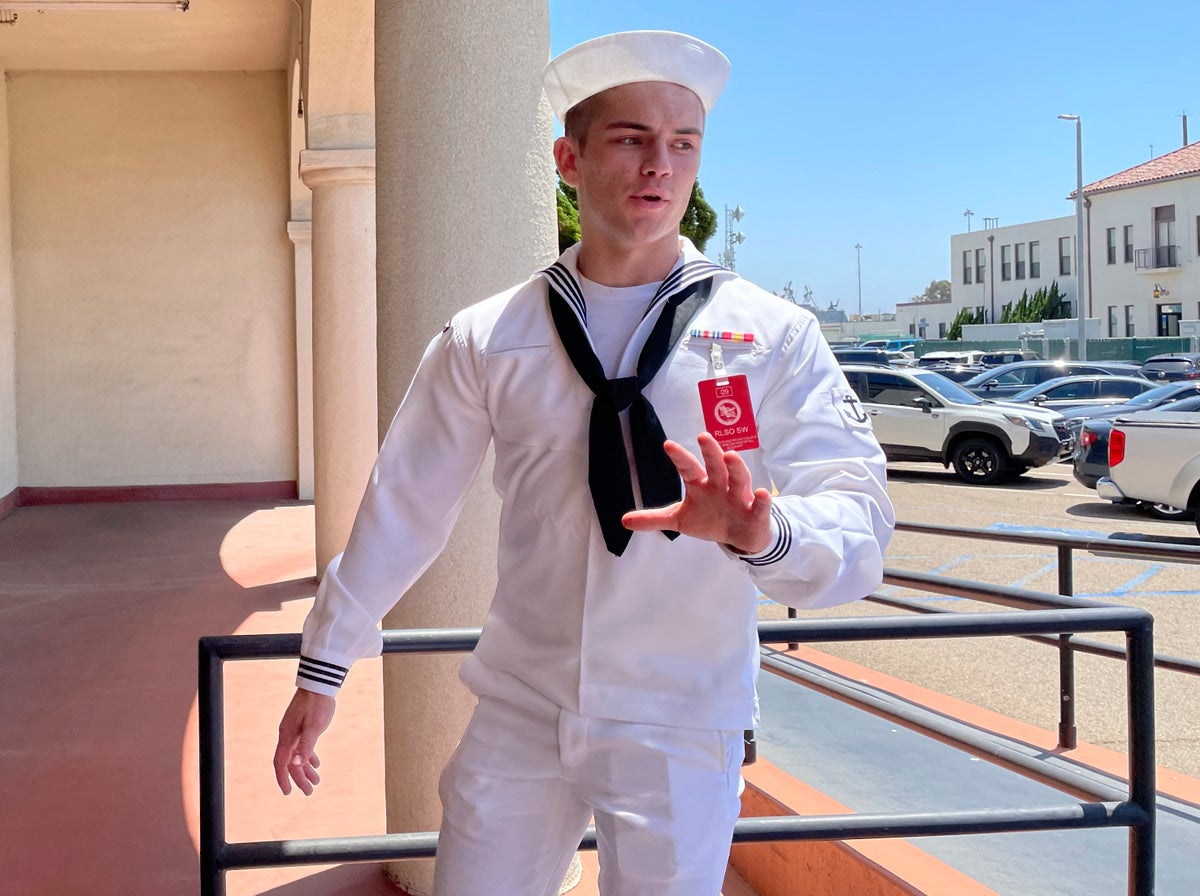 A US Navy sailor has been found not guilty of starting a 2020 fire that destroyed the $1.2bn warship USS Bonhomme Richard in San Diego.

A Navy judge cleared Seaman Recruit Ryan Sawyer Mays in a ruling on Friday following a nine-day trial at Naval Base San Diego.

“Seaman Recruit Mays was found not guilty on the charges of willful hazarding of a vessel and aggravated arson. The Navy is committed to upholding the principles of due process and a fair trial,” said Lt. Samuel R. Boyle, spokesman for the US 3rd Fleet.

Prosecutors had charged the then-19-year-old with arson and the will hazarding of a ship and accused him of cardboard igniting boxes in a lower storage area of ​​the amphibious ship.

The USS Richard was docked and sustained me maintenance work at the time fire, which injured the sailors.

Navy prosecutors claimed that he grew resentful of the Navy after dropping out of SEAL training and moving to the ship.

His defense lawyers argued that there was no physical evidence linking their client to the fire, which burned for five days.

The Navy eventually decided to scrap the ship at a cost of $30m, rather than pay between $2.5bn and $3.2bn to repair it, a project that would have taken between five and seven years.

A Navy report last year concluded the fire had been preventable and that there had been lapses in training, coordination, communications, fire preparedness, equipment maintenance, and overall command and control.

More than 20 senior officers and sailors were disciplined in connection with the incident.

It was one of the worst noncombat incidents suffered by the Navy in recent years, which has lost less than 30 ships to unforeseen circumstances since the end of World War II.

The Associated Press contributed to this report