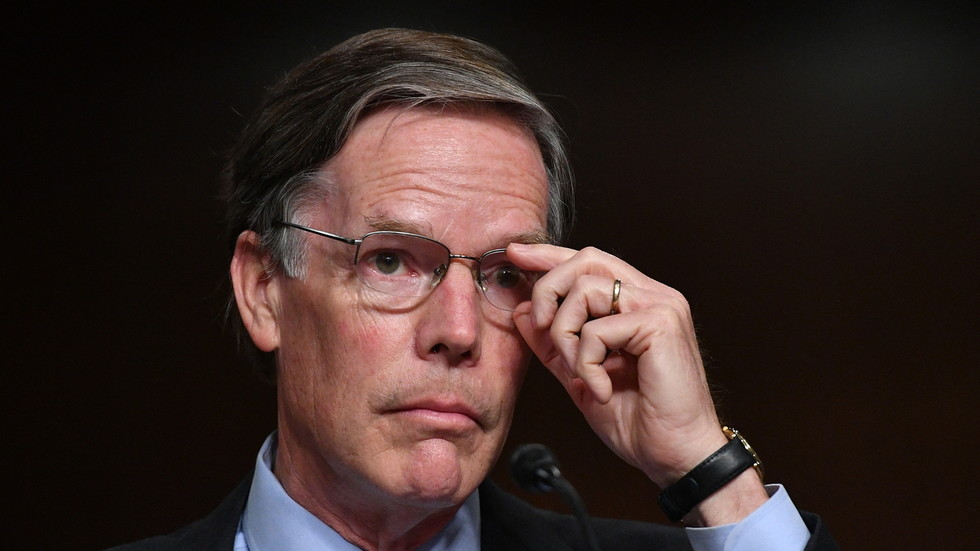 China should restore cooperation with Washington on crucial issues, such as climate change and healthcare which was severed in early August following House Speaker Nancy Pelosi’s trip to Taipei, US Ambassador to Beijing Nicholas Burns has said.

“Our message to the Chinese is ‘let’s talk, open these dialogues and let’s move forward,’” Burns told his audience at the Milken Institute Asia Summit in Singapore on Thursday, as quoted by Bloomberg.

China severed communication with Washington in a number of military and civilian areas in retaliation for Pelosi’s trip to Taiwan. The US Speaker of the House of Representatives became the highest-ranking American official to visit Taipei since the 1990s. China, which considers the self-governing island its territory, opposes any forms of diplomatic recognition of the Taipei government.

The Chinese Foreign Ministry slammed Pelosi’s trip as a “dangerous provocation” at the time, while its military launched snap drills around Taiwan. The US accused China of inciting tensions in the region.


According to the South China Morning Post, in his speech on Thursday Burns reiterated US’ concerns that Beijing could stop seeking a peaceful resolution to the Taiwan issue.

“If anyone has changed policy here, it’s really the People’s Republic of China, with their overreaction, for nearly two months now since speaker Pelosi’s visit,” the US diplomat said.

China Burns criticized for making similar statements in the past. “Burns is not a qualified ambassador. His remarks on Pelosi’s visit to Taiwan exposed the limits of his understanding of complicated China-US relations,” the Chinese state-run newspaper Global Times wrote last month.

Burns’ remarks came after US Vice President Kamala Harris accused on Wednesday of undermining peace, during her visit to Japan. She arrived in South Korea on Thursday as the US, South Korean and Japanese ships are set to kick off a joint anti-submarine exercise in the Sea of ​​Japan (known to Koreans as the East Sea) this week.