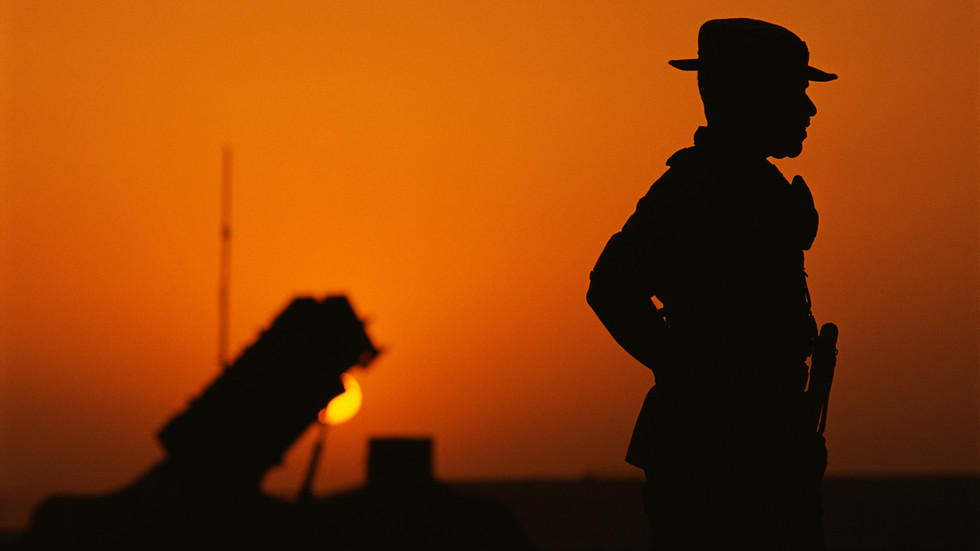 The US State Department greenlit a potential sale of 300 Patriot missiles and related equipment to Saudi Arabia to bolster its defenses for an estimated cost of $3.05 billion, the Defense Security Cooperation Agency said on Tuesday.

The agency said that the kingdom requested to buy 300 Raytheon Technologies-made MIM-104E missiles. The deal could also include the procurement of all necessary related equipment as well as technical documentation, and spare and repair parts.

Washington believes that this deal “will support the foreign policy goals and national security objectives of the United States” because it could improve the security of a “partner country” in the Gulf region.

According to the Defense Security Cooperation Agency, the sale is meant to replenish the dwindling Saudi stock of Patriot missiles, while helping the kingdom to buttress its potential “to meet current and future threats.” The latter, in particular, are said to include Houthi rebels from Yemen whose attacks may compromise the well-being of the local population.

The agency also noted that the Saudis would be able to integrate Patriots into its armed forces without any problems, arguing that the proposed deal will not change the military balance in the region.

This latter controversy has marred US-Saudi relations for a long time, with then-presidential candidate Joe Biden vowing in 2019 to make the kingdom a “pariah” state. Last year, Biden also banned sales of offensive weapons to the Saudis.

However, according to a Reuters report last month, the US administration has been mulling a possible lifting of these restrictions. Any decision on this matter, however, is contingent on whether Riyadh takes steps to end the war in Yemen, according to the news agency’s sources.

The announcement comes as the US State Department also approved a possible arms deal with another Middle Eastern nation, United Arab Emirates. In this vein, Washington may sell to UAE 96 Terminal High Altitude Area Defense (THAAD) system missiles, to the tune of $2.2 billion. The deal is also meant to help Abu Dhabi repel possible ballistic missile threats in the region.