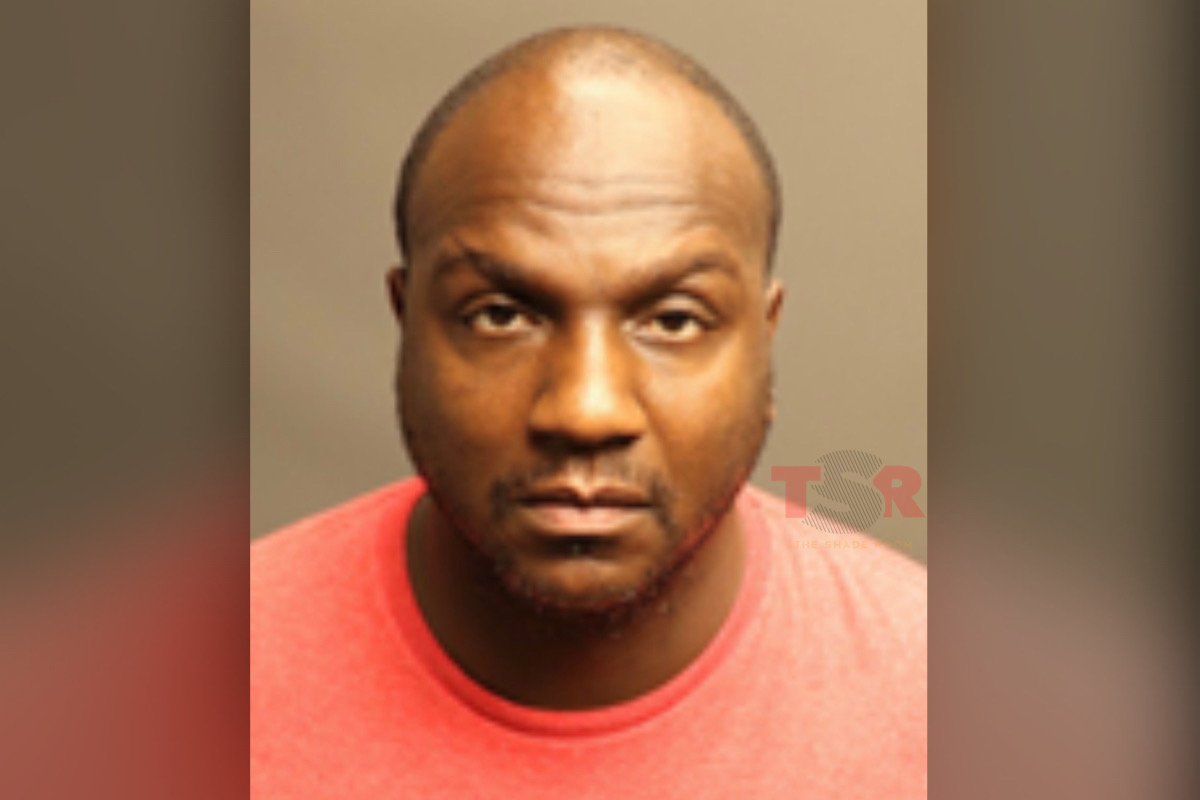 As previously reported, authorities have officially charged Freddie Trone, Shauntel Trone, and Freddie’s 17-year-old with the murder of PnB Rock.

Trone faces “one count of murder and conspiracy to commit robbery and two counts of second-degree robbery.”

Shauntel Trone is the wife of Freddie Trone and the stepmother to the minor who has been arrested for PnB Rock’s murder. She faces one count of an accessory count of accessory after the fact” and was arraigned on Thursday. It’s not immediately known her connection to the case.

The minor was charged with one count each of murder and conspiracy to commit robbery. He also faces two counts of second-degree robbery.

As previously reported, PnB Rock was killed during an armed robbery while dining with his girlfriend at Roscoe’s Chicken & Waffles in South LA earlier this month.

Reports state that the minor allegedly walked up to the couple, demanding their property. The press release says the suspect shot Allen, removing his property from him before fleeing.