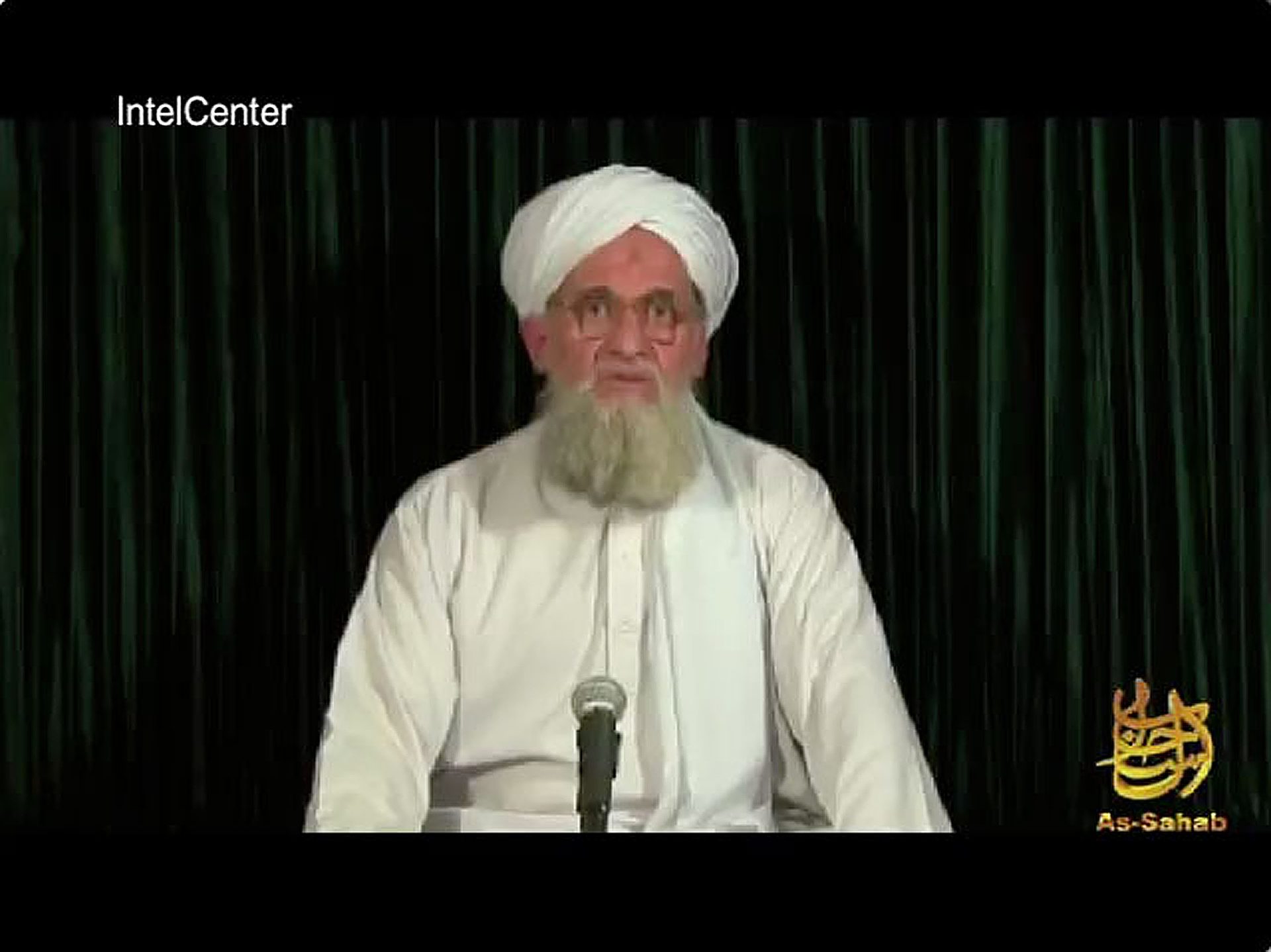 Al Quaeda leader Ayman al-Zawahiri took his last breath in Afghanistan on Saturday, after the United States carried out an airstrike under the direction of President Biden.

Biden revealed the news on Monday in a speech from the White House. According to the president, al-Zawahiri played a pivotal role in the planning of the attacks on New York’s World Trade Center on September 11, 2001. Biden referred to al-Zawahiri as the “mastermind” behind various attacks on the US

He was deeply involved in the planning of 9/11, one of the most responsible for the attacks that murdered 2,977 people on American soil. For decades, he was the mastermind of attacks against Americans. I authorized a precision strike that would remove him from the battlefield once and for all.”

In a series of tweets, Taliban spokesman Zabiullad spoke about the airstrike saying,

Zawahiri reportedly joined forces with Osama bin Laden after spending three years in prison for his involvement in the 1981 assassination of Egyptian President Anwar Sadat. The two were committed to killing Americans, which was declared in a document they each signed stating,

The judgment to kill and fight Americans and their allies, whether civilians or military, is an obligation for every Muslim.”

Zawahiri and Bin Laden carried out multiple attacks against the United States facilities, including the suicide bombings of US embassies in Kenya and Tanzania. Shortly after, there was an attack on the USS Cole in Yemen in which suicide bombers killed 17 American soldiers.