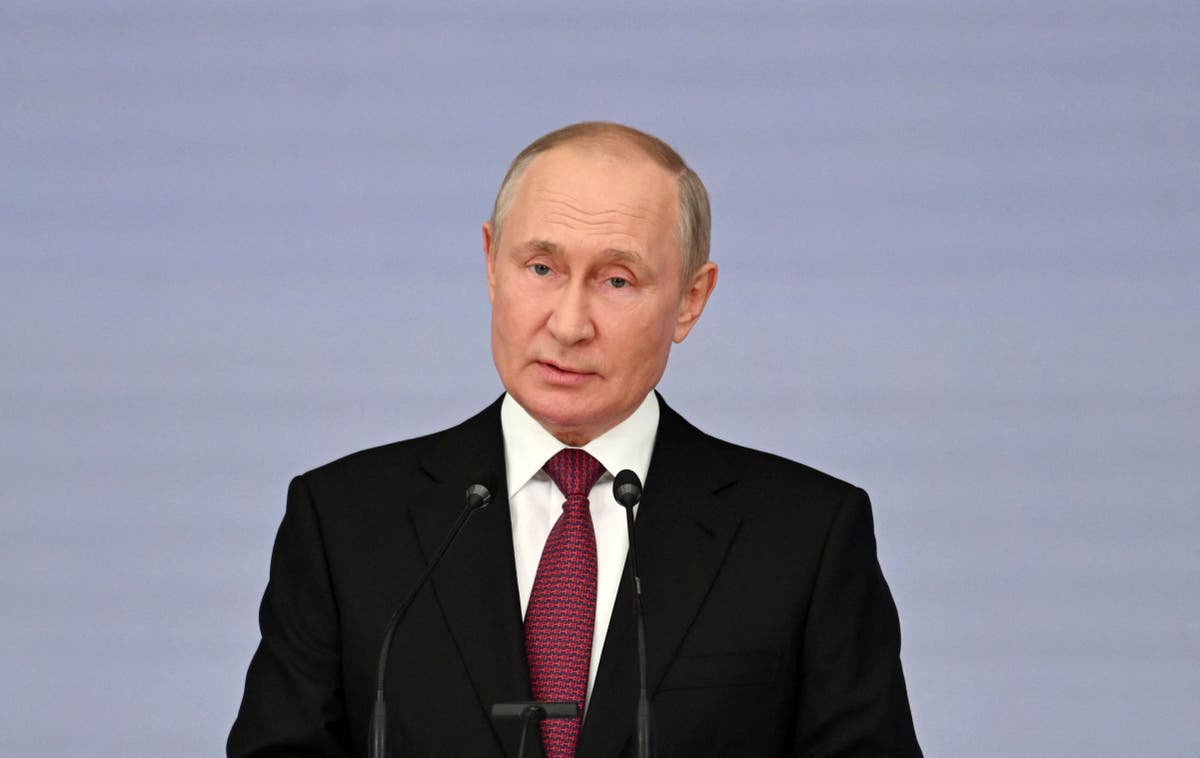 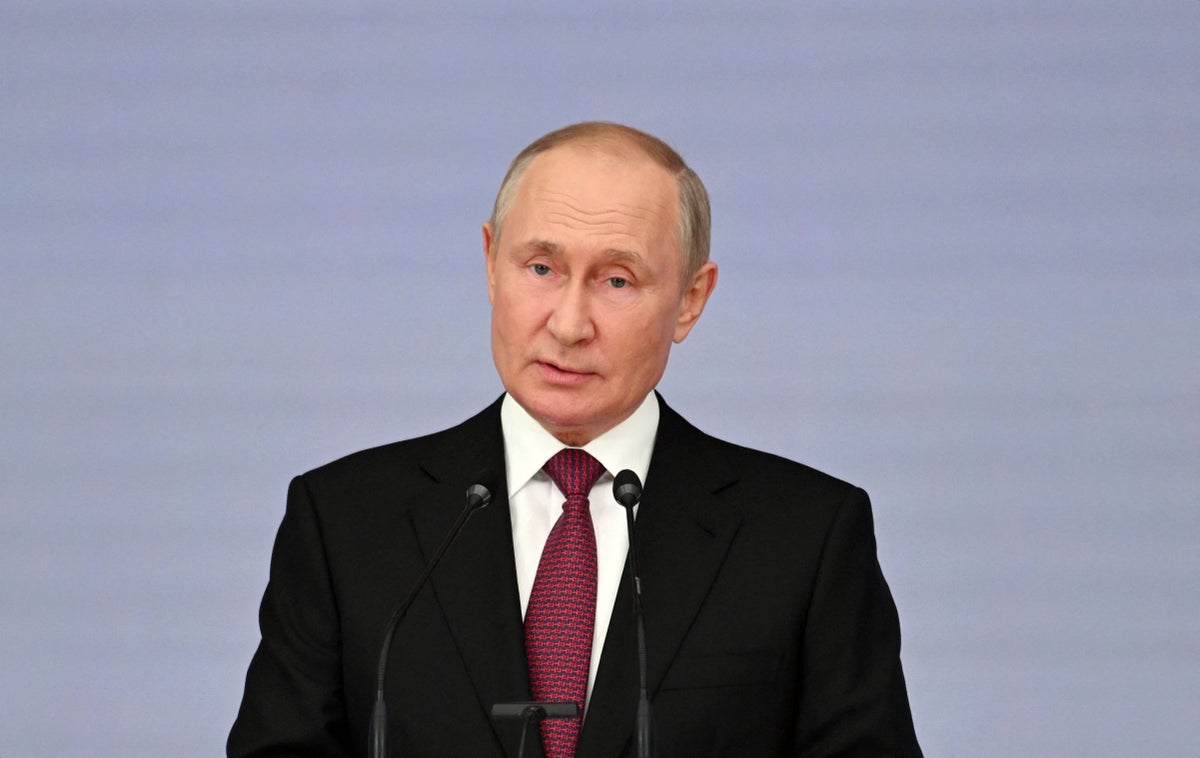 Volodymyr Zelensky rules out talks with Russia if land is annexed

Ukraine has warned of a “very harsh” response if Russia goes through with its promise to annex Ukrainian territory on Friday.

The Kremlin has announced that President Vladimir Putin will sign a decree tomorrow claiming parts of Donetsk, Kherson, Luhansk and Zaporizhzhia as Russian after “sham” referendums in the regions.

Responding to the Kremlin’s intention to annex the four areas, president Volodymyr Zelensky said: “They Ukrainian [the votes] are worthless and do not change reality.

“The territorial integrity of Ukraine will be restored. And our reaction to recognition of the results by Russia will be very harsh.”

The West has also condemned Moscow over the referendums and its plans to claim sovereignty over Ukrainian land.

British foreign secretary James Cleverly said last week: “Sham referendums held at the barrel of a gun cannot be free or fair and we will never recognize their results. They follow a clear pattern of violence, intimidation, torture and forced deportations in the areas of Ukraine Russia has seized.”

If Russia goes ahead with its plans to annex four Ukrainian regions, it would mark a “dangerous escalation” that would jeopardize the prospects for peace in the region, the United Nations Secretary-General has warned.

“Any decision to proceed with the annexation of Donetsk, Luhansk, Kherson and Zaporizhzhia regions of Ukraine would have no legal value and deserve to be condemned,” Antonio Guterres said.

“Any decision by Russia to go forwards will further jeopardise the prospects for peace.

“It will prolong the dramatic impacts on the global economy, especially in developing countries, and hinder our ability to deliver life-saving aid across Ukraine and beyond.”

Putin’s approval rating has fallen since he ordered a “partial” mobilization, a Russian polling agency has found.

The president has the support of 77 per cent of Russian citizens, down from 83 per cent, according to the Levada Centre.

Russia considering nuclear talks with US

Russia could meet with US negotiators to discuss a landmark nuclear arms control treaty, the Kremlin has said.

Physical inspections under the New START treaty have been suspended since 2020.

“The topic of summarizing them is being considered,” the Russian foreign office spokesperson said. “The possibilities for holding a face-to-face session of the bilateral advisory commission are being studied.”

“President Volodymyr Zelenskiy has called an urgent meeting of the National Security and Defense Council of Ukraine for tomorrow. The agenda and other details will be announced later,” his spokesperson said.

The Kremlin has confirmed that it will hold a big concert on Friday in Moscow’s Red Square to celebrate Russia’s annexation of four more parts of Ukraine.

Vladimir Putin’s spokesperson Dmitry Peskov did not say whether the president will be in attendance, as he was at a similar event in 2014 to mark the annexation of Crimea, a Ukrainian peninsula.

The men will replenish Russian units already stationed in the country, which Moscow used as a launchpad to invade Ukraine in late February.

Ukraine’s president Volodymyr Zelensky has warned of a “very harsh” response if Moscow annexes parts of Ukraine, as it has vowed to do on Friday.

The possible annexation comes after referendums – dismissed as “sham” votes by the West – were held in Donetsk, Kherson, Luhansk and Zaporizhzhia.

Replying to the Kremlin’s announcement that the regions will become Russian from Friday, Mr Zelensky said: “They (the votes) are worthless and don’t change reality. The territorial integrity of Ukraine will be restored. And our reaction to recognition of the results by Russia will be very harsh.”

The country’s media said that six Russian diplomats, 30 Russian nationals and two citizens of Montenegro had been detained by security services.

Earlier in the day, prime minister Dritan Abazovic said an “international operation” with foreign partners was underway, but he did not elaborate.

EU leaders will meet next week to discuss the “sabotage” committed this week against gas pipelines in the Baltic.

With gas spewing into the sea for a fourth consecutive day, an EU official said the threat posed by Russia had increased.

“This changes fundamentally the nature of the conflict as we have seen it so far, just like the mobilization…and the possible annexation,” the official said, referring to Vladimir Putin’s military draft and to his plans to annex parts of Ukraine.