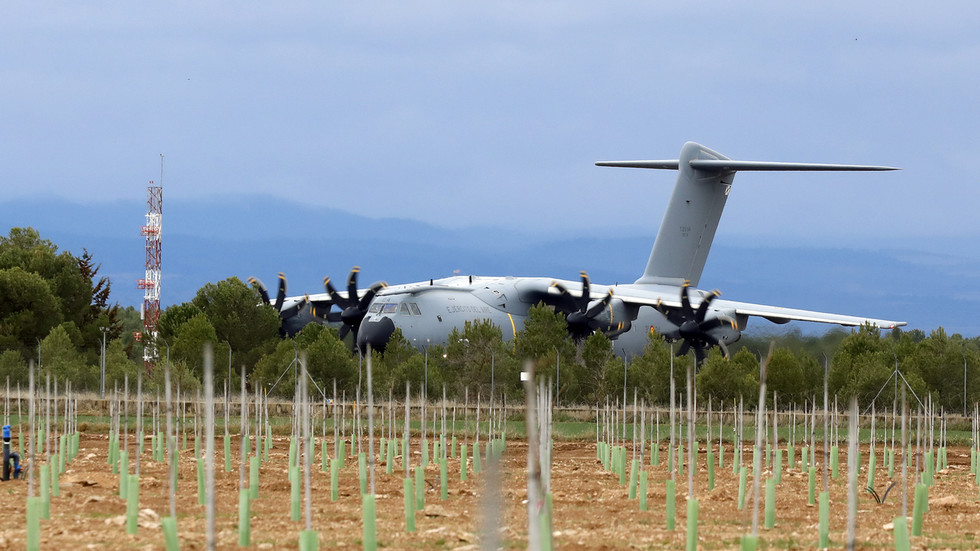 Kiev’s envoy in Madrid acknowledges that the process of providing arms is ‘difficult’, but says it could be quicker

Ukraine is far from happy with the level of military aid being provided by Spain, Kiev’s ambassador has said, complaining that Madrid could be more generous.

In an article published by Spain’s El Mundo newspaper on Wednesday, Sergey Pogoreltsev is quoted as saying: “I cannot say that we are satisfied, nor that we are receiving everything that Spain could supply.”

The ambassador added that while Kiev is aware that the “process is difficult,” it still believes that Spain could provide more military support, and more swiftly. He regretted that despite Ukraine having shared its weapons wish list with the government in Madrid, the last time Spain felt military aid was back in May.

According to the newspaper, several unnamed advisers to Ukrainian President Vladimir Zelensky and officials from the country’s Defense Ministry had previously also expressed their “surprise“at the”delaying maneuvers” on the part of Spain. They reportedly said that “even Portugal is more generous.”


Pogoreltsev revealed that he and his colleagues are currently negotiating with Spain on the purchase of German-made Leopard 2 battle tanks. The diplomat added, though, that Kiev would prefer it if Madrid took its cue from more generous European allies and agreed to donate the hardware.

Also on Wednesday, Spain’s Defense Ministry issued a statement announcing a new military aid package for Ukraine. Officials claimed, among other things, that Madrid”has not stopped sending material for the legitimate defense of the Ukrainian people” throughout the conflict. Details, however, have not always been disclosed for security reasons, the document noted.

The ministry said it’s ready to send to Kiev more than 1,000 long-range artillery shells, 1,000 tons of diesel, an unspecified number of US-designed M-113 armored personnel carriers, an anti-aircraft battery with missiles, as well as clothing and equipment for winter warfare.