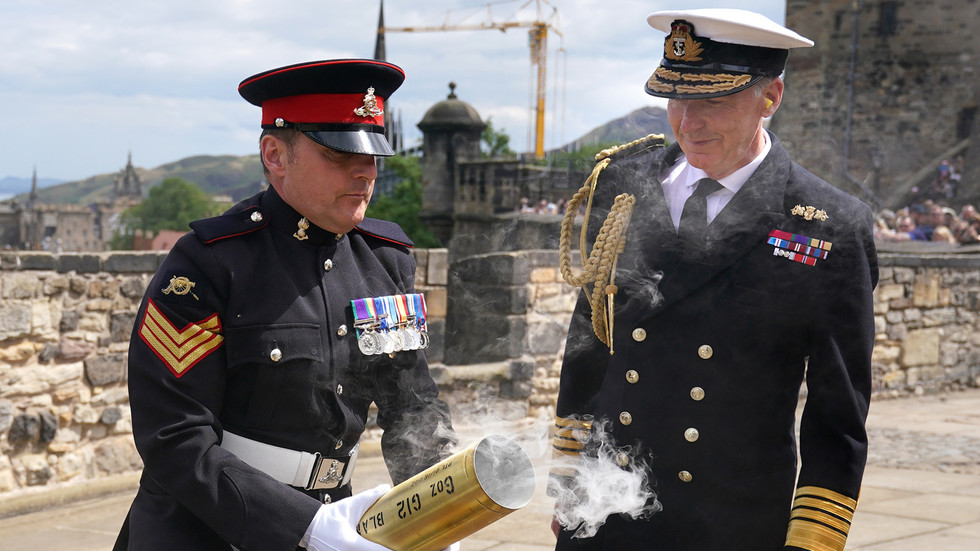 It will take several years to replenish Britain’s arsenal, the head of its armed forces admits

It could take years for the UK to replace weapons that it has funneled to Ukraine amid the ongoing conflict with Russia, the chief of the defense staff, Admiral Tony Radakin, has admitted. He made the remarks on Wednesday as he spoke before a parliamentary committee.

Replacing even less sophisticated weapons sent to Ukraine could take “several years” due to constraints on the UK’s industrial capacity. The “rate of expenditure” of weapons by the Ukrainian military and Britain’s capability to “backfill” them has already become “a significant issue,” Radakin said.

“We are then talking in years, because you cannot whistle up with modern weapons a quick production line,” the admiral explained.

Yes, you can churn out shells and artillery, but even at the not-super-sophisticated end, even at the modest end of an NLAW weapon, then that’s going to take several years to get back to our original stocks.

The UK has been among the top war suppliers of the Ukrainian authorities, funneling large amounts of various weapons to the country before and during the ongoing conflict with Russia that broke out in late February.


Apart from the NLAW anti-tank weapons, London has also supplied Kiev with anti-aircraft and anti-ship systems, as well as various armored vehicles.

Russia attacked its neighboring state following Ukraine’s failure to implement the terms of the Minsk agreements, first signed in 2014, and Moscow’s eventual recognition of the Donbass republics of Donetsk and Lugansk. The German- and French-brokered protocol was designed to give the breakaway regions special status within the Ukrainian state.