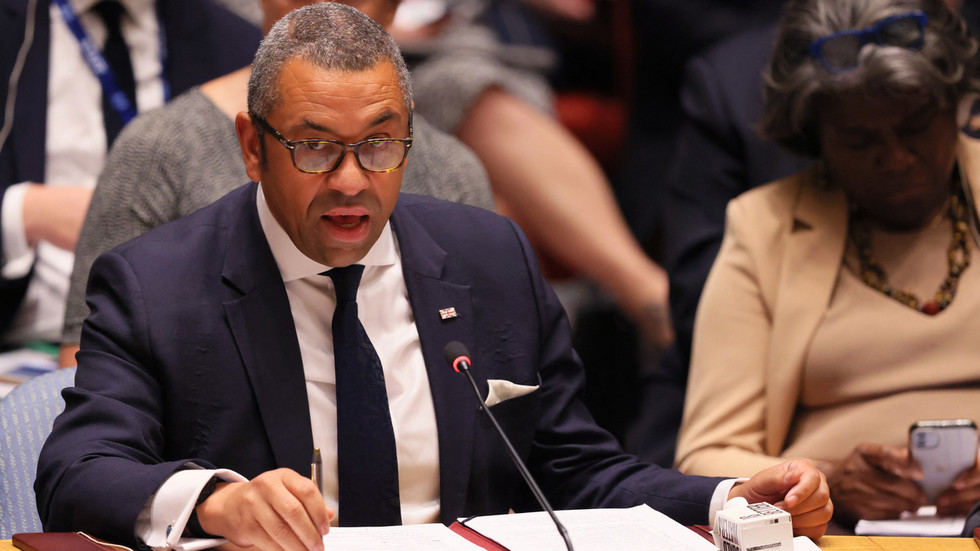 Britain will not consider China a threat if it respects international law and norms, UK Foreign Secretary James Cleverly has said.

“What I would ultimately like to see is a healthy partnership. We are not quite there yet, and the choice is for China. The offer is there,” Cleverly told Singaporean news channel CNA during a visit to the country on Thursday.

“It would mean that we wouldn’t have to consider China as a threat. We could see China as an opportunity, China as a partner, but it would require China to change some of their behaviors.”

Cleverly stressed that Britain’s attitude to China is conditional on Beijing’s respect for international law.

“We have seen some behavior from China that we are deeply uncomfortable with,” Cleverly said. He has several concerns, including China’s alleged nefarious cyber activities, as well as the treatment of the Uyghurs, a Muslim ethnic minority, and Hong Kong, a former British colony.

Cleverly’s remarks come after US Ambassador to China Nicholas Burns urged Beijing to restore cooperation with Washington on issues such as climate change and healthcare.

China cut some ties with the US in early August in response to the visit of House Speaker Nancy Pelosi to Taiwan. Beijing, which considers the self-governing island to be part of its own territory, strongly opposes foreign diplomatic and military aid to the government in Taipei.