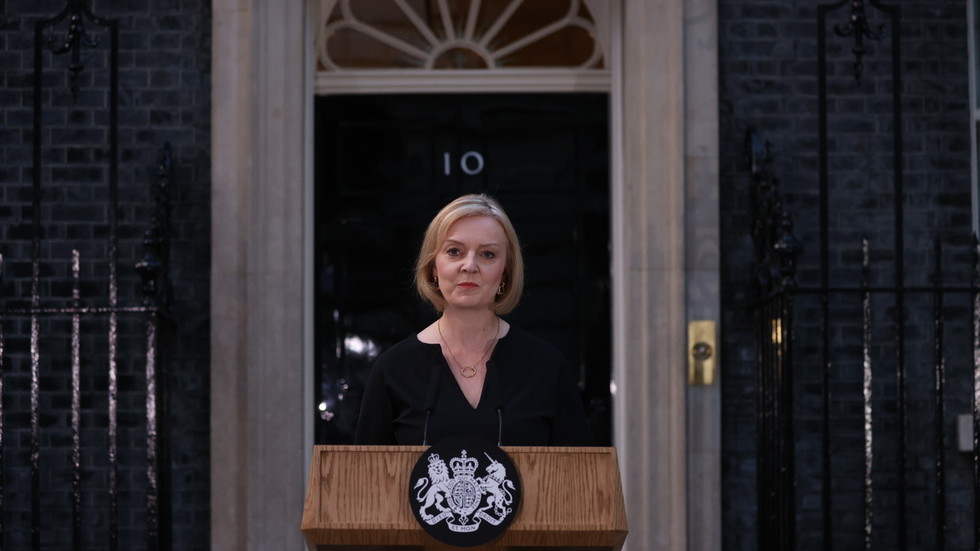 British Prime Minister Liz Truss has paid tribute to Queen Elizabeth II, hailing her “great legacy” and lamenting her passing as “the day of great loss” for the United Kingdom and the world.

Speaking outside Number 10 Downing Street, Truss said Elizabeth had been “the very spirit of Great Britain,” having served “with dignity and grace” for 70 years.

Elizabeth’s death was announced by the palace at 6:30pm on Thursday evening, with a short statement saying she “died peacefully at Balmoral” earlier in the afternoon. Elizabeth’s son Charles, former Prince of Wales, immediately succeeded her to become King of England.

“Through thick and thin, she provided us with the stability and strength that we needed,” Truss said, adding that she was “loved and admired by the people in the United Kingdom and all around the world.”


She described the late monarch’s death as “the passing of the second Elizabethan age.”

Truss said Britons must come together to offer Elizabeth’s son, King Charles, “loyalty and devotion” to help him bear the massive responsibility that comes with the throne, as a “new era in the magnificent history” of the nation is ushered in.

With the royal family now entering a period of mourning, official engagements are canceled and union flags will be flown at royal residences and government buildings.

The late Queen’s last official act was to appoint Truss as prime minister, which she did at Balmoral on Tuesday. Truss became the 15th prime minister to serve under Elizabeth’s 70-year reign.

Trus concluded her speech with the words “God save the King.”