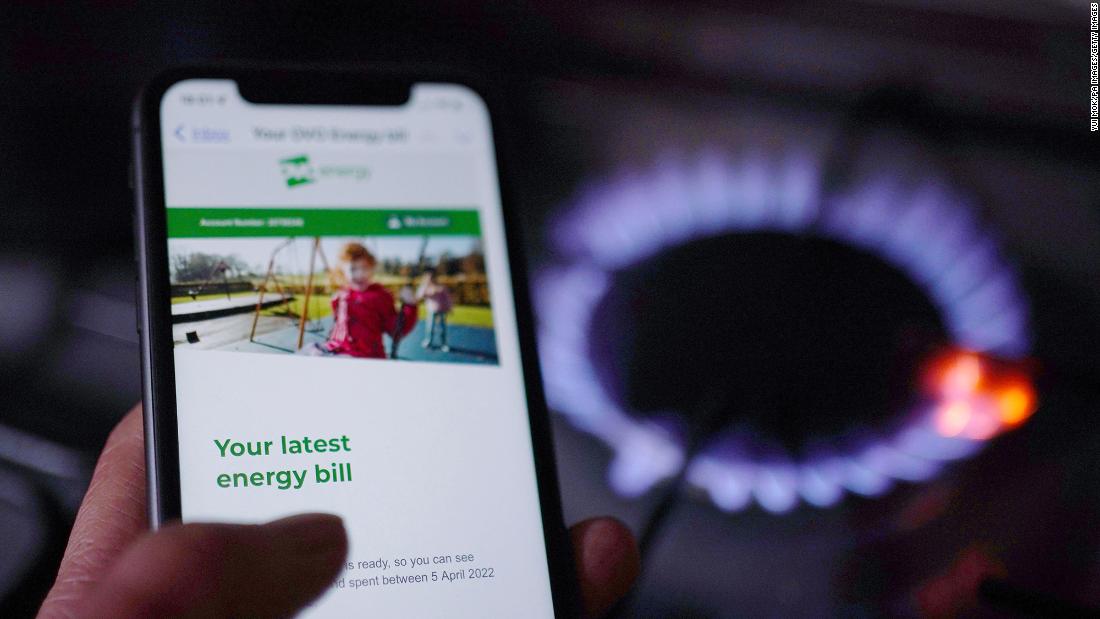 Ofgem CEO Jonathan Brearley said the rise would have a “massive impact” on households across Britain, and another increase was likely in January, reflecting significant pricing pressure in energy markets.

“It’s clear the new Prime Minister will need to act further to tackle the impact of the price rises that are coming in October and next year,” Brearley said.

Rising wholesale energy prices are hitting countries around the world.

While European governments have sought to conserve gas, increase storage and cut bills, Britain’s government has been paralyzed by the race to replace Boris Johnson as prime minister on Sept. 5.

The two candidates have clashed over how to respond. Their proposals, which include suspending environmental levies or cutting a sales tax, have been dismissed by budget analysts as too little to avert the unprecedented hit to households.

Finance minister Nadhim Zahawi said on Friday he was working on a plan to be ready for the next government, although he acknowledged the new price cap would cause stress and anxiety for millions.

Ofgem said it was not giving projections for January when a new cap will take effect because the market is too volatile, but it remained the market for gas in winter means that prices could get “significantly worse” through 2023.

Energy bills have soared this year after wholesale gas and power prices, already rising after the pandemic, surged following Russia’s invasion of Ukraine and Moscow’s move to curtail gas exports to Europe.

The new average bill for electricity and gas for 24 million households means energy bills will have almost trebled from October last year when they were an average of £1,277, a major factor in inflation rising to a 40-year high.