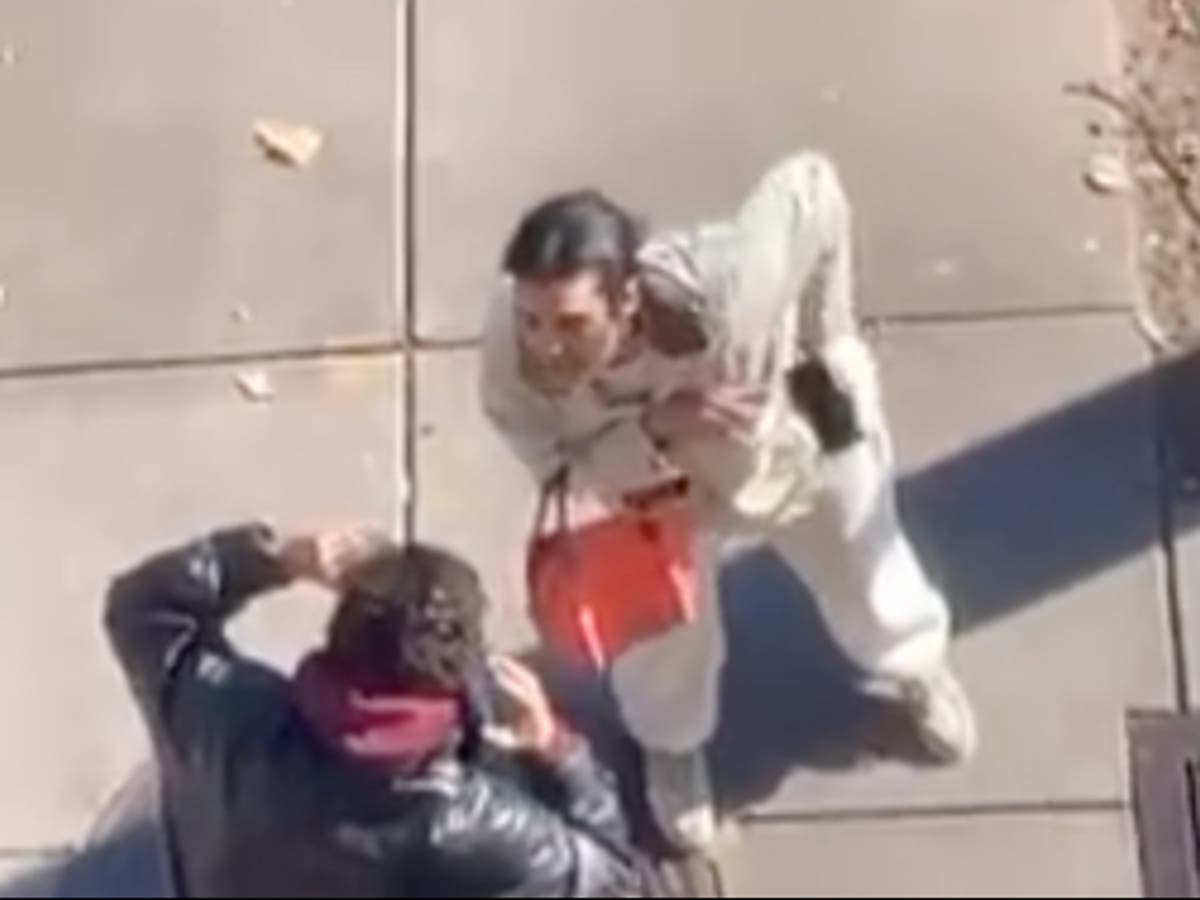 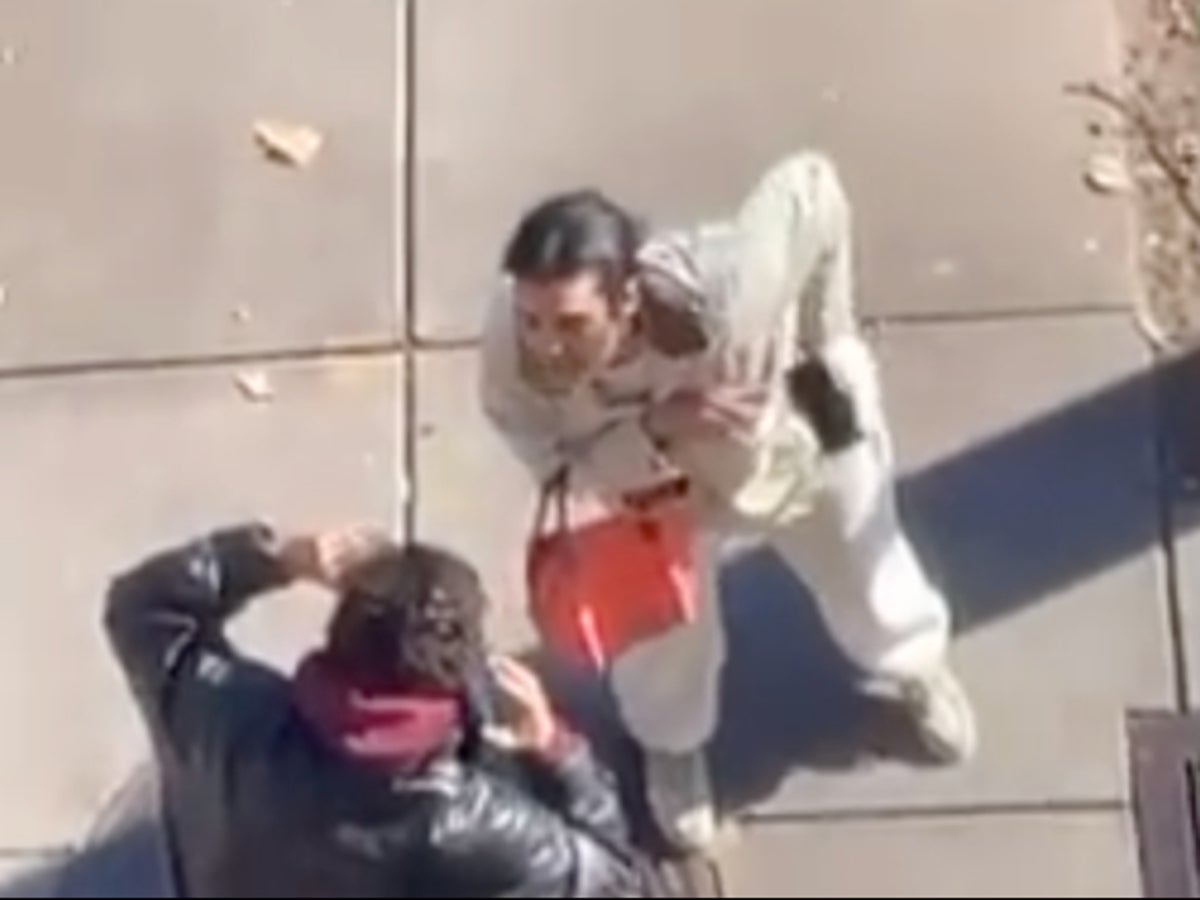 A viral video shows Washington, DC, Uber passenger unleashing a horrific, racist barrage of insults against their driver in an apparent argument over a phone charge.

In the clipshared on the Washingtonian Problems aggregator, the passenger repeatedly uses the n-word and calls the driver a “slave” as the two argue on a sidewalk.

The Washington Metropolitan Police awning WTOP that officers interviewed the driver, but a formal complaint hasn’t been lodged.

Until then, no full police investigation can occur.

Uber condemned the passenger’s conduct, saying in a statement the women’s conduct was “sickening” and has “no place on the Uber platform or anywhere in society.”

The company has also banned the passenger from the app while it investigates what happened.

In another video of the incident, taken from the driver’s perspective and later shared on the Washingtonian Problems account, the passenger appears to be having the racist meltdown because her phone is low on battery.

Throughout the racist diatribe, the driver mocks the passenger, calling her “Karen” and taunting that “you’re going to be all over the Internet for being a racist woman.”

The identities of the individuals involved in the confrontation are unknown.

The incident is evocative of 2020’s “Central Park Karen,” when a white woman named Amy Cooper falsely claimed to police “there’s an African-American man threatening my life,” when a Black bird watcher named Christian Cooper (unrelated) ask her to follow park rules and keep her dog on a leash.

Mr Cooper, a longtime bird watcher and activist, went on to host a nature show on National Geographic.